The benefits of using machine independent intermediate code are: 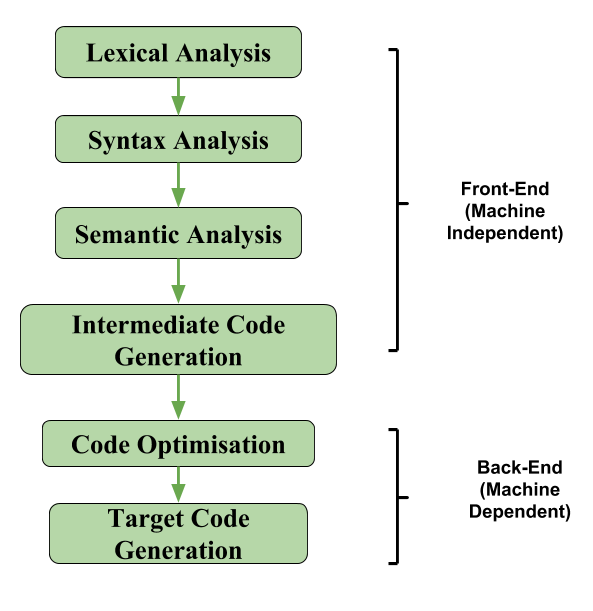