This entire article is all about showing off cool commands executable in the Linux terminal. This article is aimed at being a one-stop destination for all cool or you can say interesting funny commands in Linux to play.

1. The Matrix Effect: We all can agree on one thing that the falling down text effect from “The Matrix” movie is one of the best scenes involving a terminal style window. Thus, to try and get this effect on a Linux terminal we need to type the following in the terminal window:

And after installing it, type: 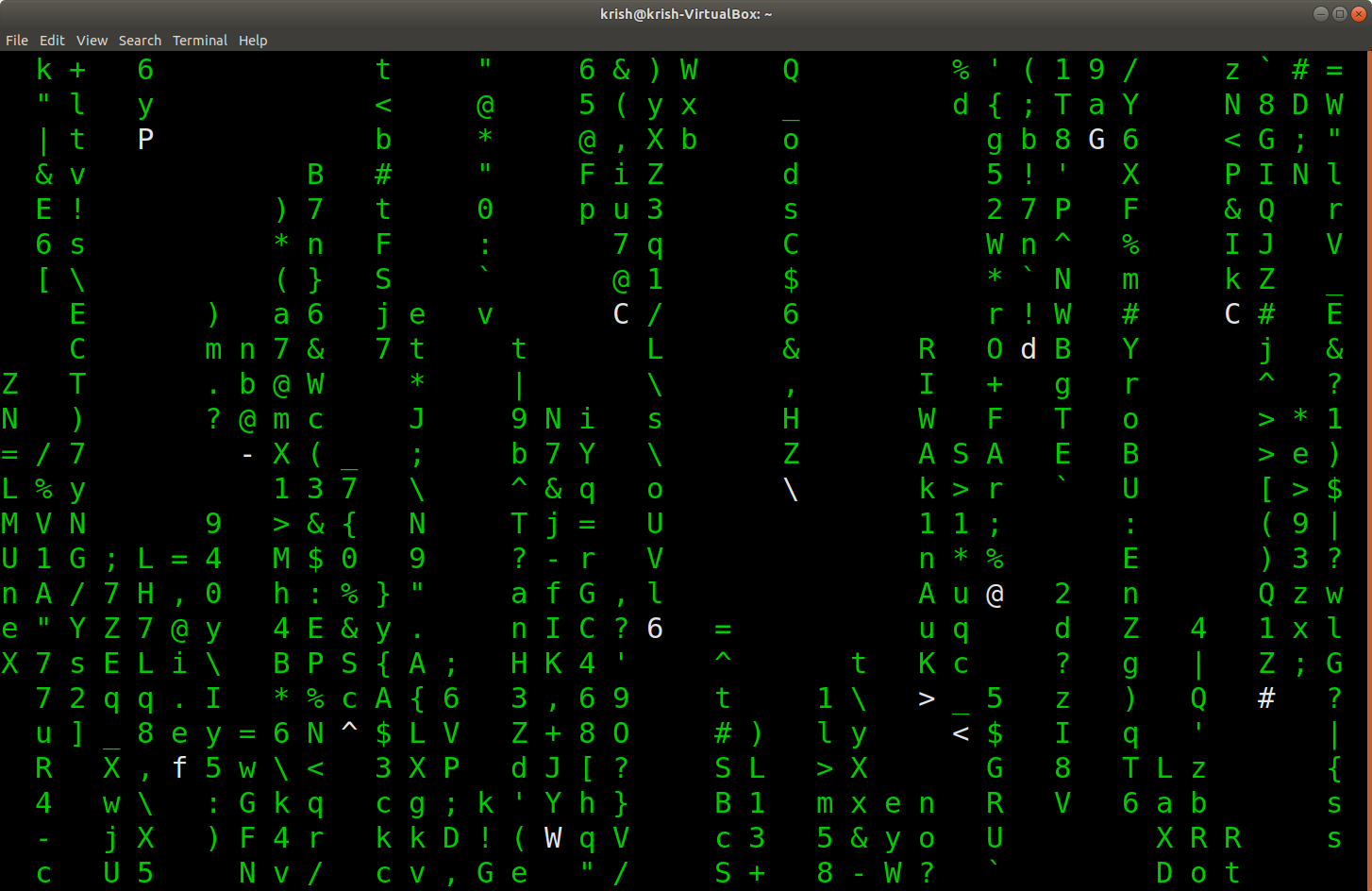 Are you feeling like a hacker? To stop it, press ctrl+C or ctrl+Z or close the terminal. This a general method that can be applied to stop the current execution of commands and it is also applicable for all the below commands.

2. Fire: This is a text animation of a fire, that gets rendered onto the terminal window. To get this, first install it by using the following command:

To see the effect, you can use the below command: 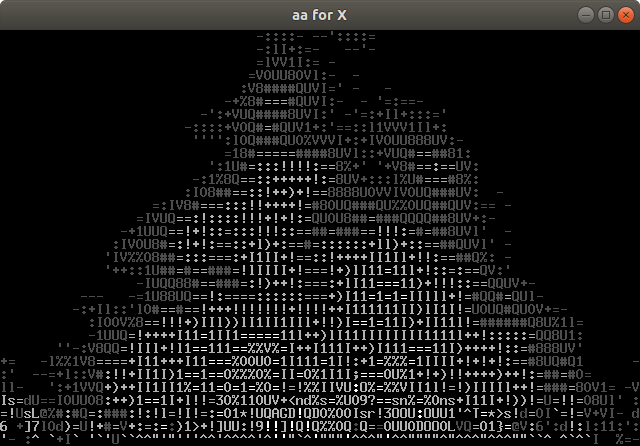 3. BB Audio Visual Effect: It combines audio with text animation, quite dope! To get this, first install it by using the following command:

And then execute it by typing: 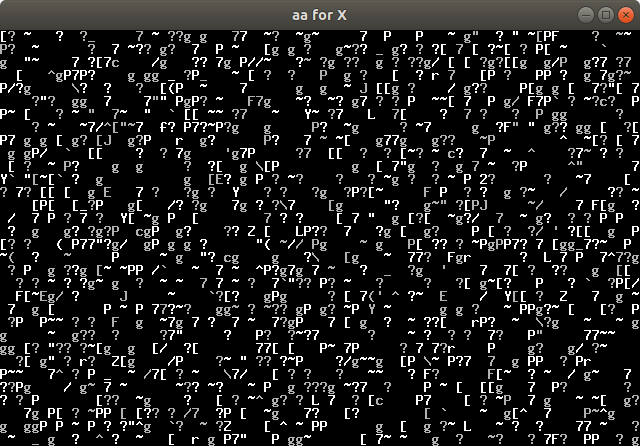 4. Steam Locomotive Engine: Choo-choo, A locomotive steam train engine runs across your terminal. To get this effect, use the following command: 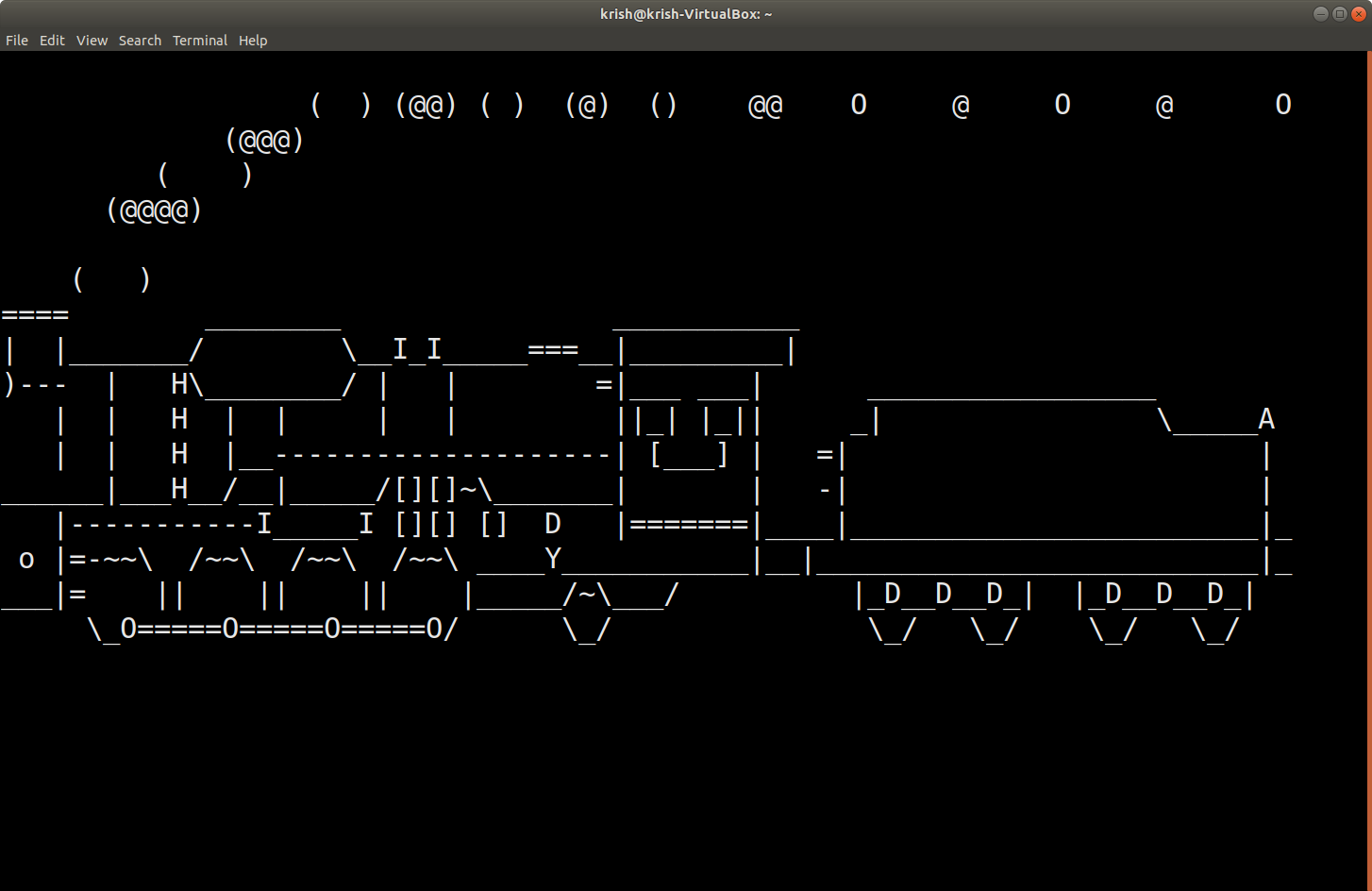 Drawing a banner in the terminal can take place by 2 methods:

1) Figlet Command: This command is used to make a banner that you may have seen in some terminal UI based programs. To make your very own such banner, first install this using the following command:

2) Toilet: This will also draw a banner but with small-sized characters. To make banners this way, first install by using the following command:

3) Banner: Banner can also be created by this method but it would be limited to only ‘#’ character (refer output), to install, use the following command:

Now lets the uses of above 3 explained: 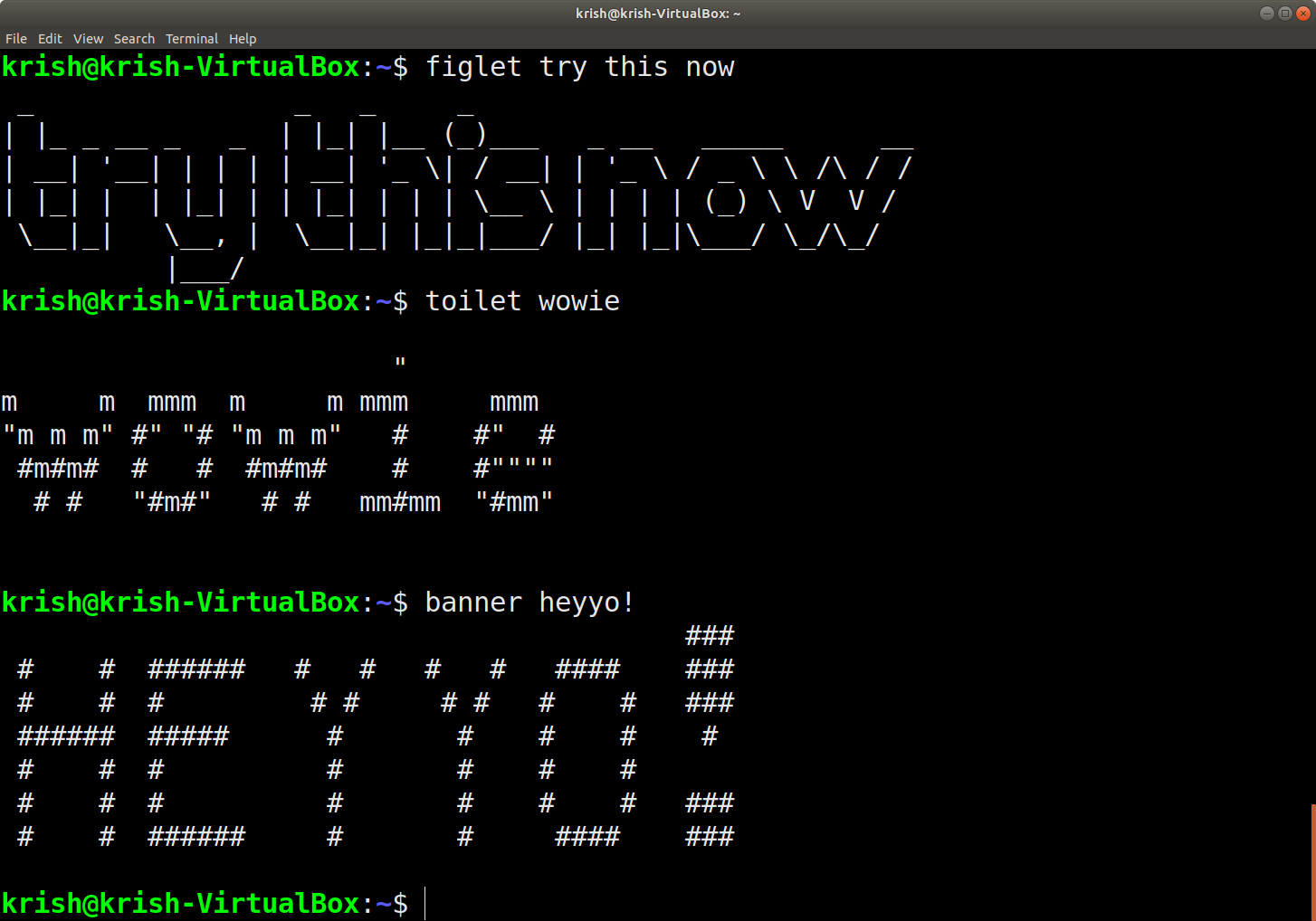 To convert an image and output it as ASCII art in the terminal, install aview by typing:

Then to finally convert an image named ‘test.png’ into ASCII art, by using the following: 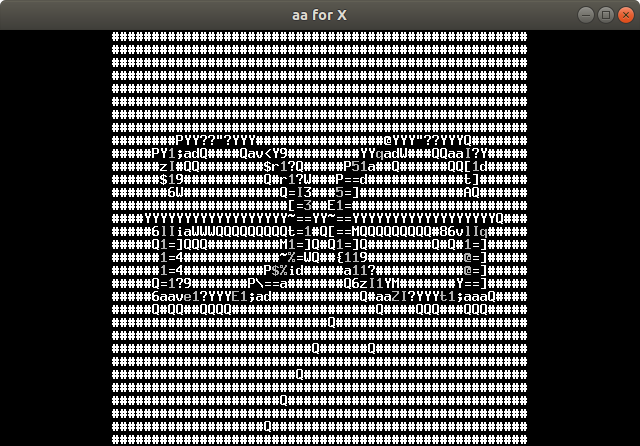 This code renders a cow that says(in a text bubble) whatever you give it as input. It can be other animals than cow as well, we will get to it in a minute. To run cowsay, first install it by using the following command:

You can use it as shown below:

You can change this cow with other characters as well!. First, let’s see the list of all available characters by using:

This shows us a list of all available characters in ‘cowsay’. Now, change characters by using: 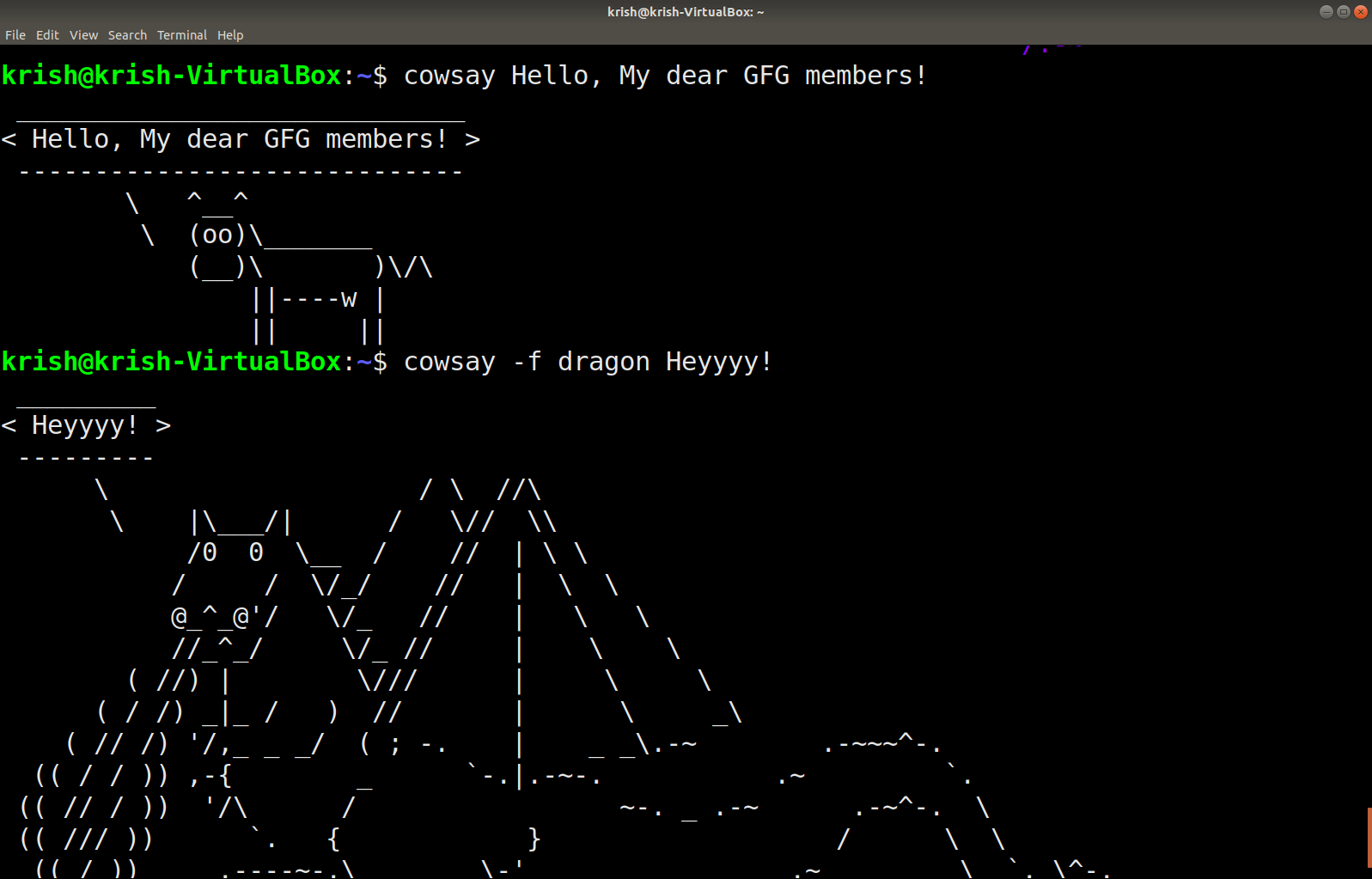 This is just an extension of cowsay, where the cow or other characters thinks what you give it as input. It follows same command structures as cowsay, for example: 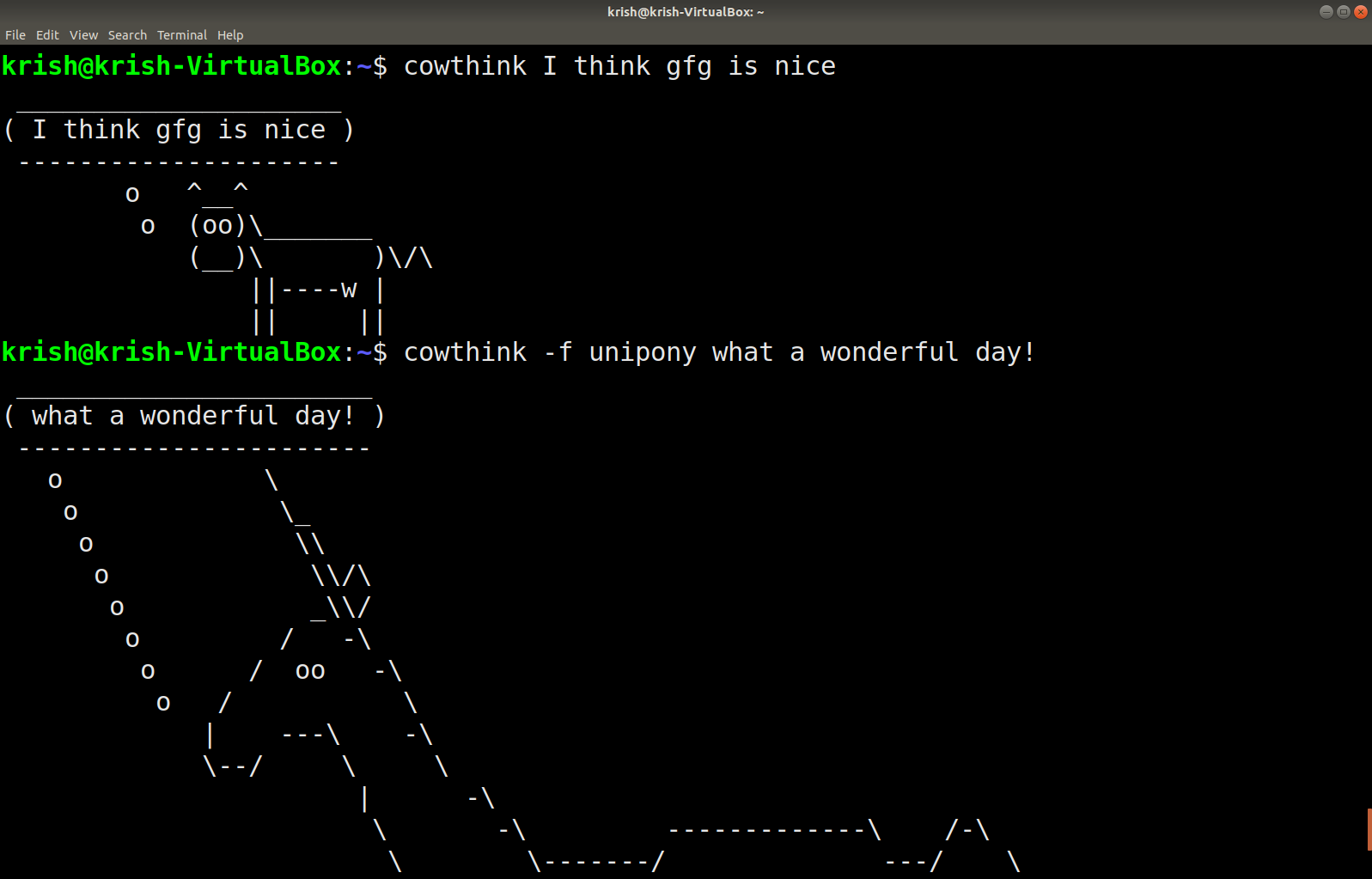 This command can show text in multiple colors and be used in conjunction with other commands as well. To install use the following command:

Then we can use it by typing: 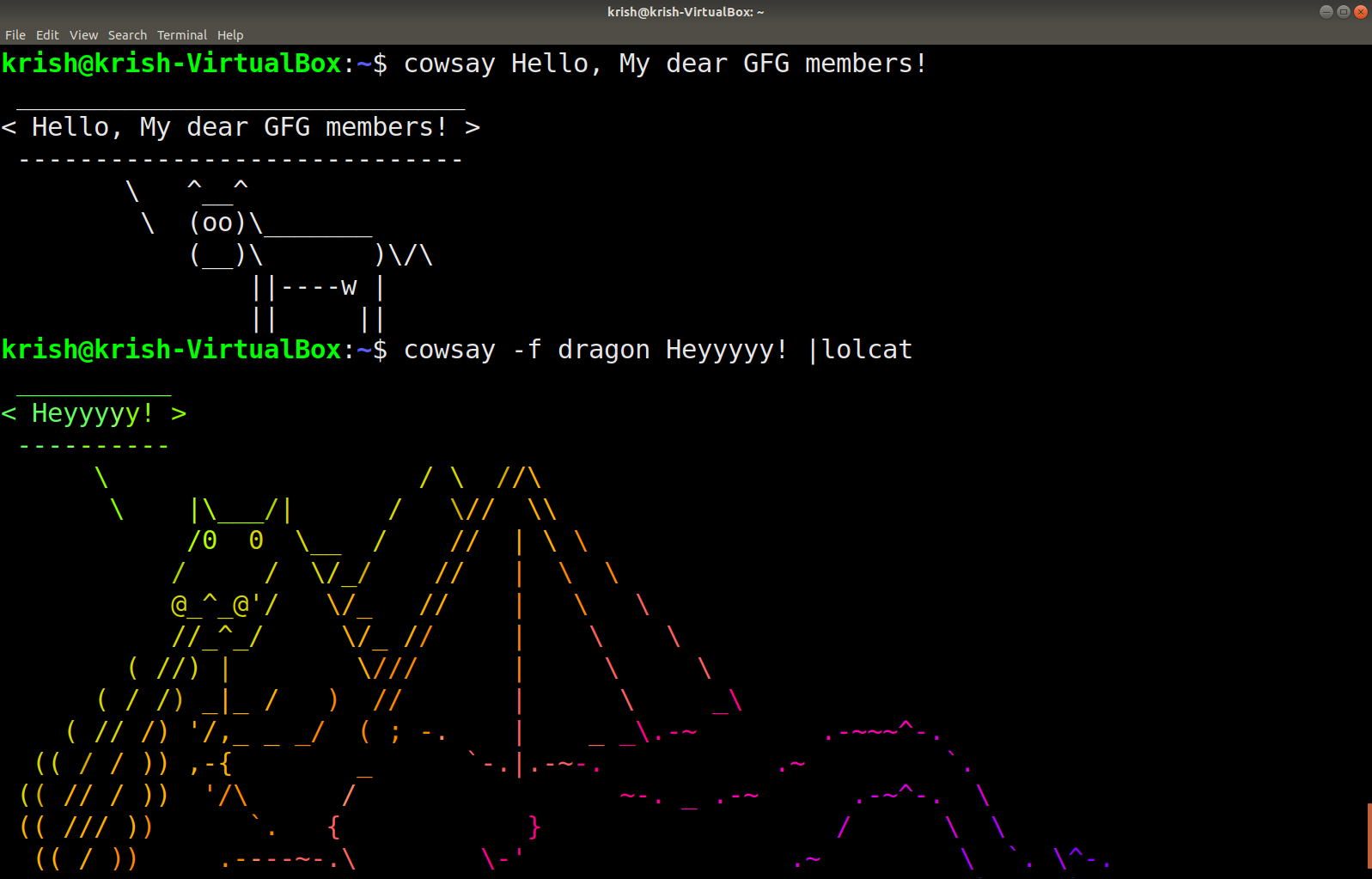 Get your fortune for the day or words of confidence and wisdom to change your fortune if it appears bleak from the wise. Install fortune by using the following command:

To receive a random quote/fortune/joke. 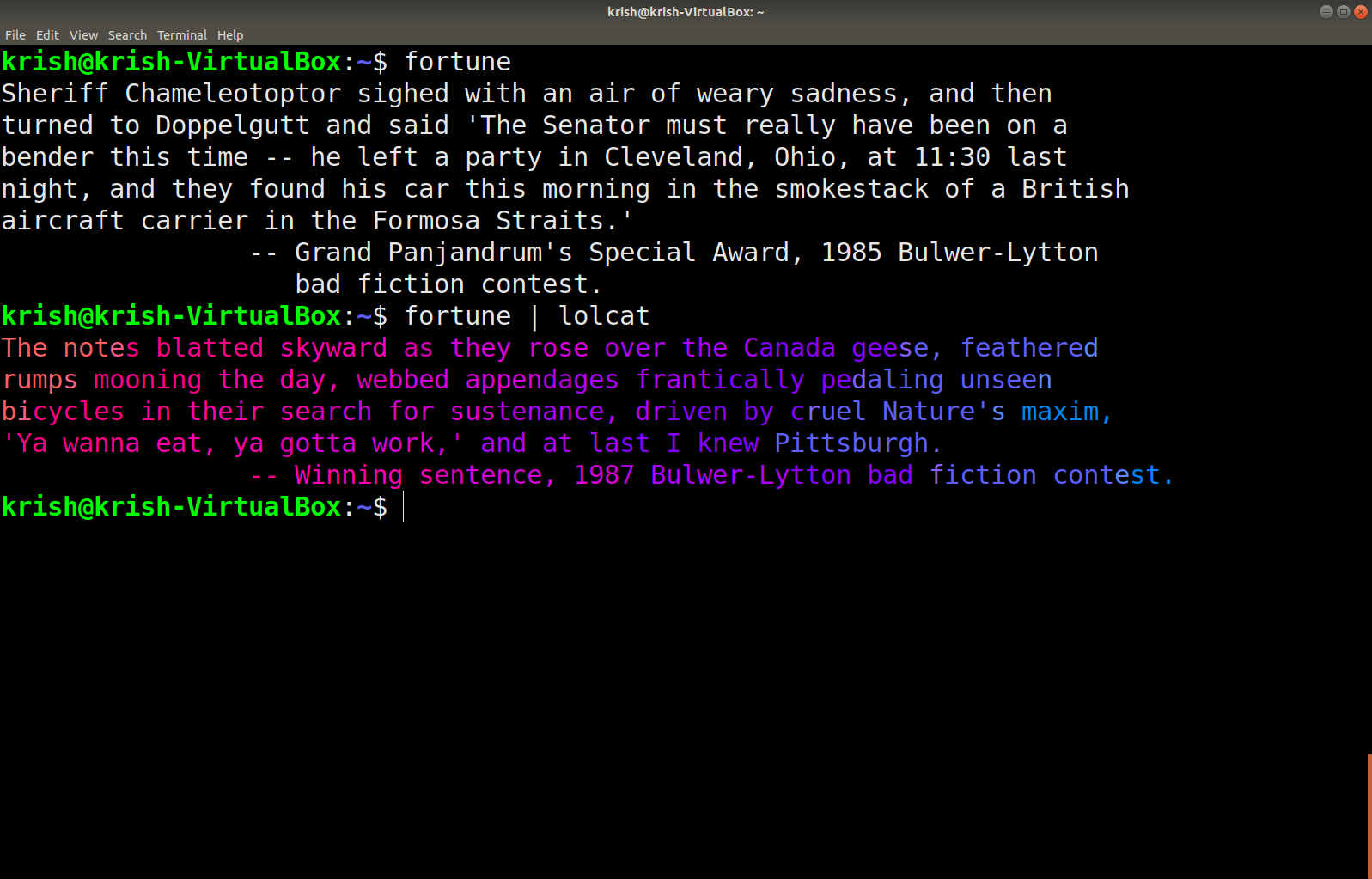 Note: This command can also be written in conjunction with other command such as:

To be displayed as: 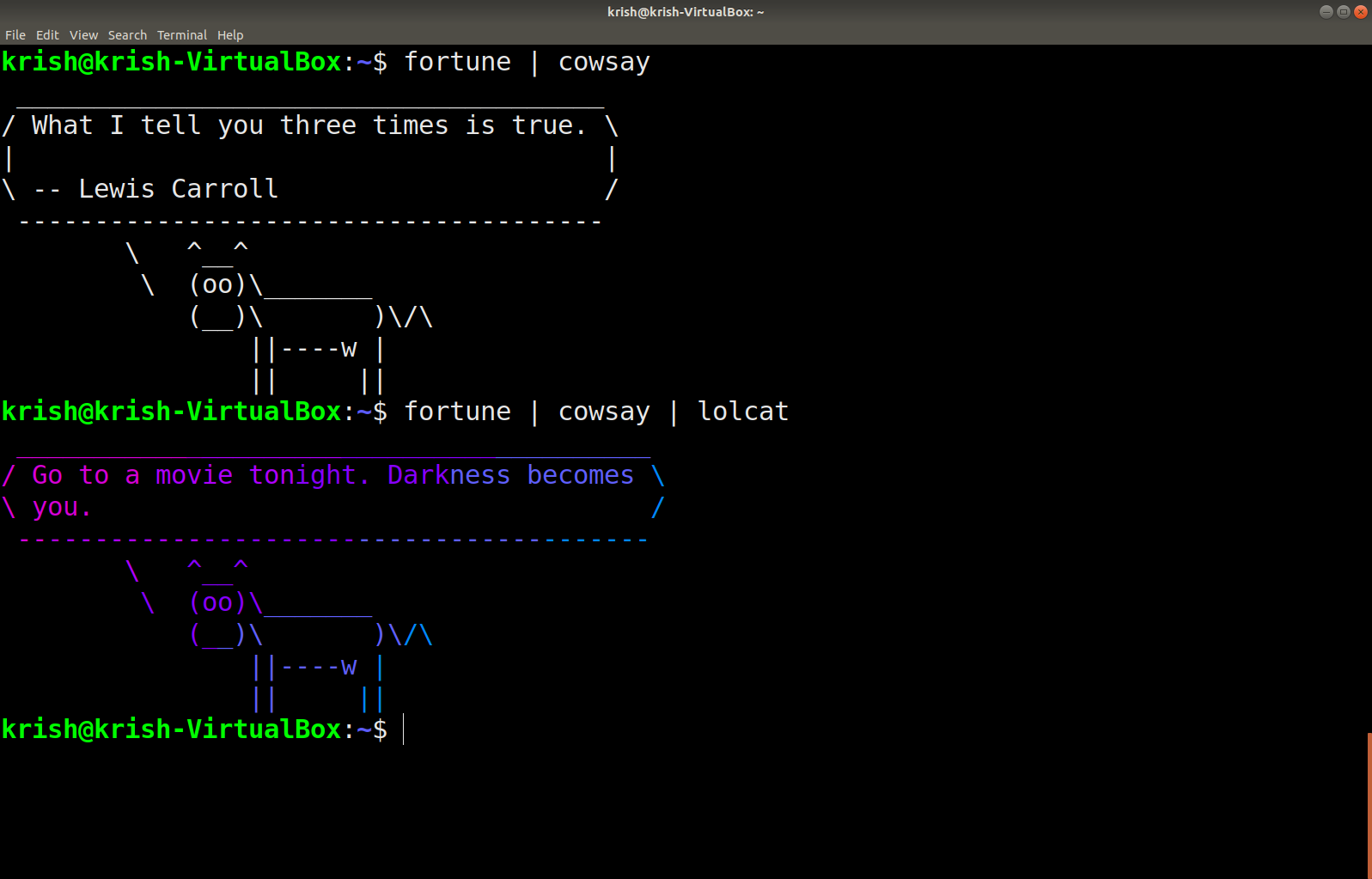 We can use ‘rev’ to reverse whatever input we give to the terminal as follows: 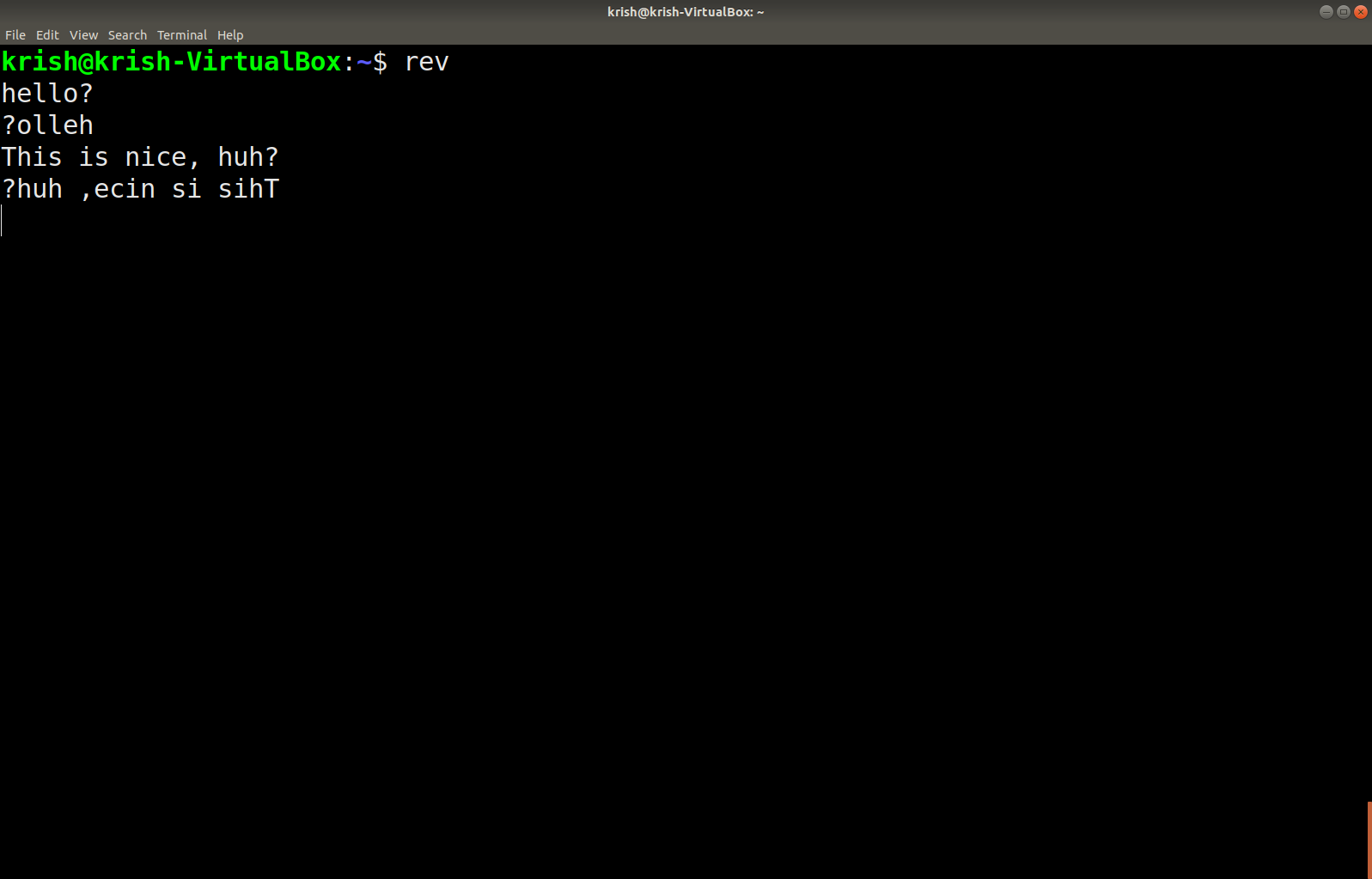 Note: Make sure you type rev, then hit enter, then type the text that needs to be reversed.)

Who doesn’t like an easter egg? See the easter egg of apt-get by typing: 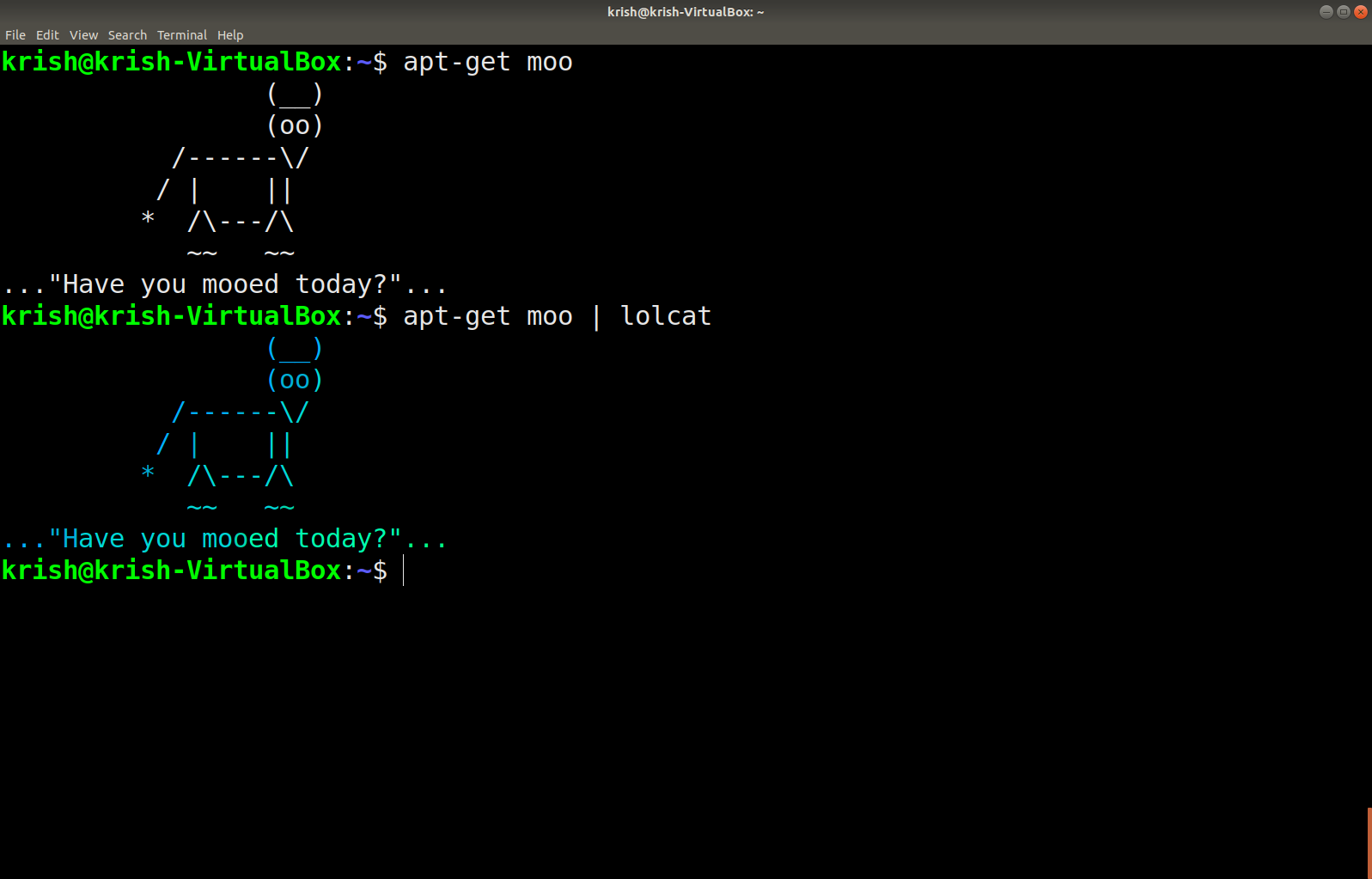 Try to enter moo with aptitude: 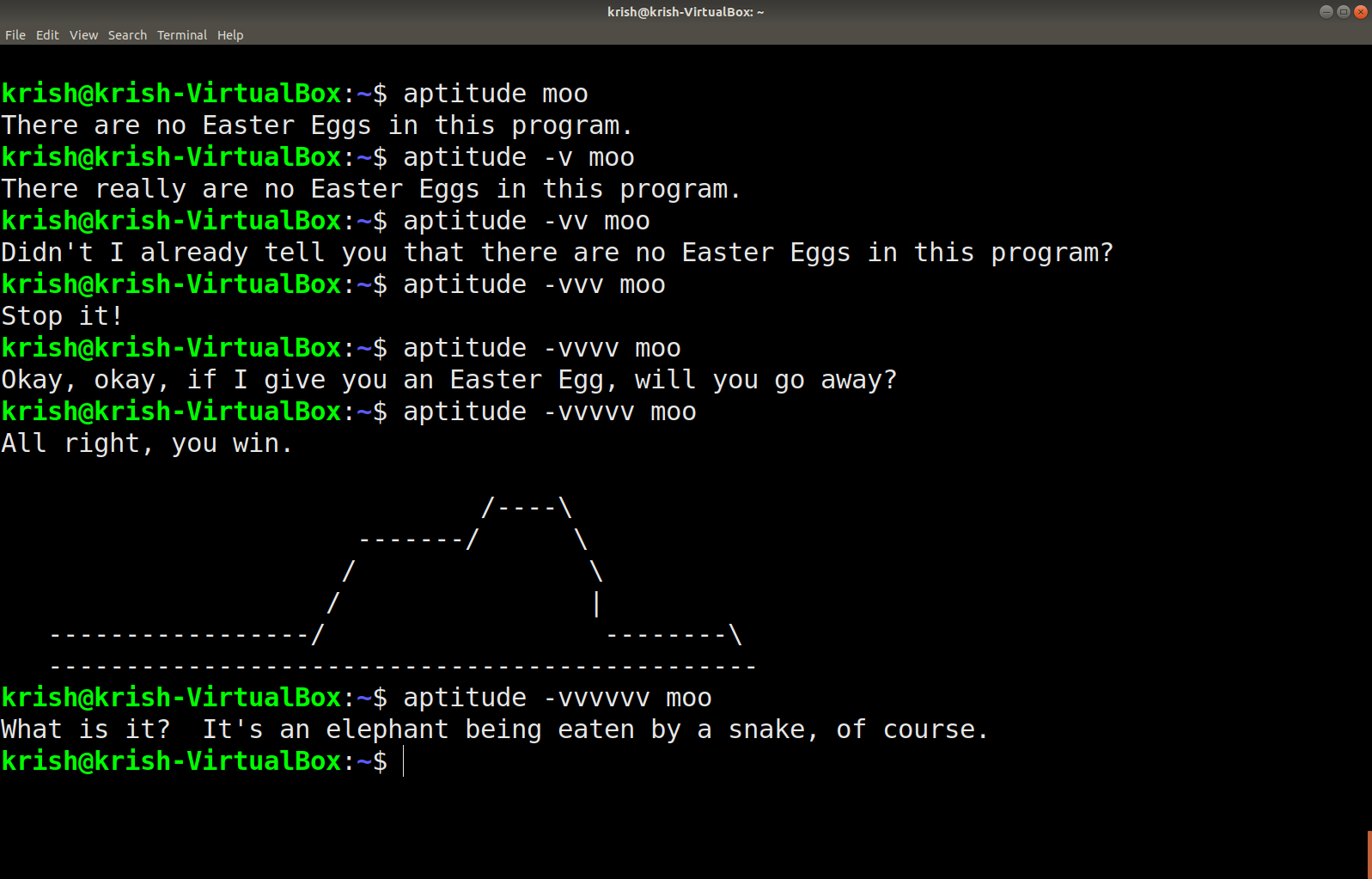 Most popular articles
Most visited in Linux-Unix
✍
Write a Testimonial