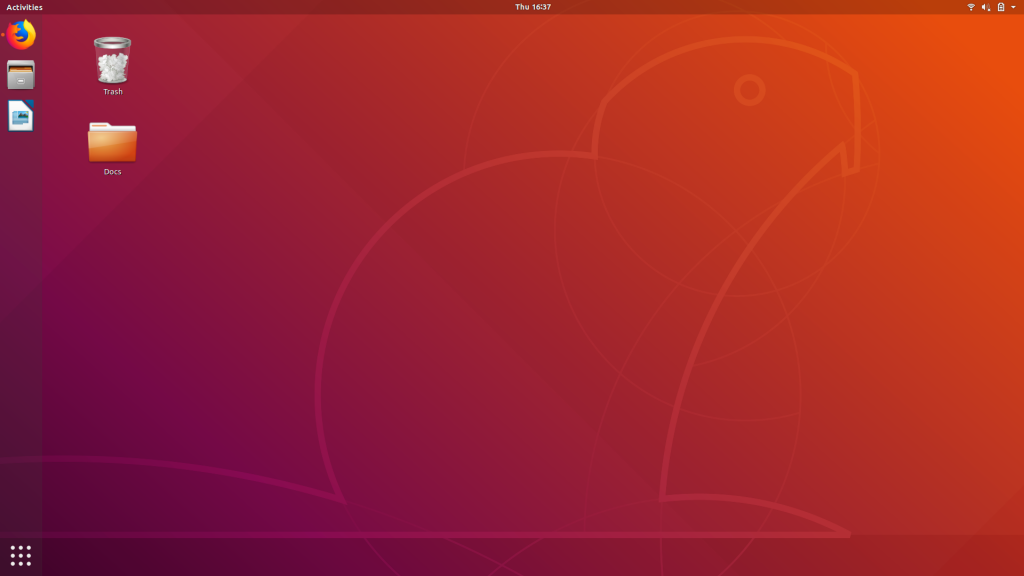 Here are some awesome facts about Ubuntu that may interest you: