PHP is a widely-used open source and general purpose scripting language which is primarily made for web development. It can be merged into the HTML. 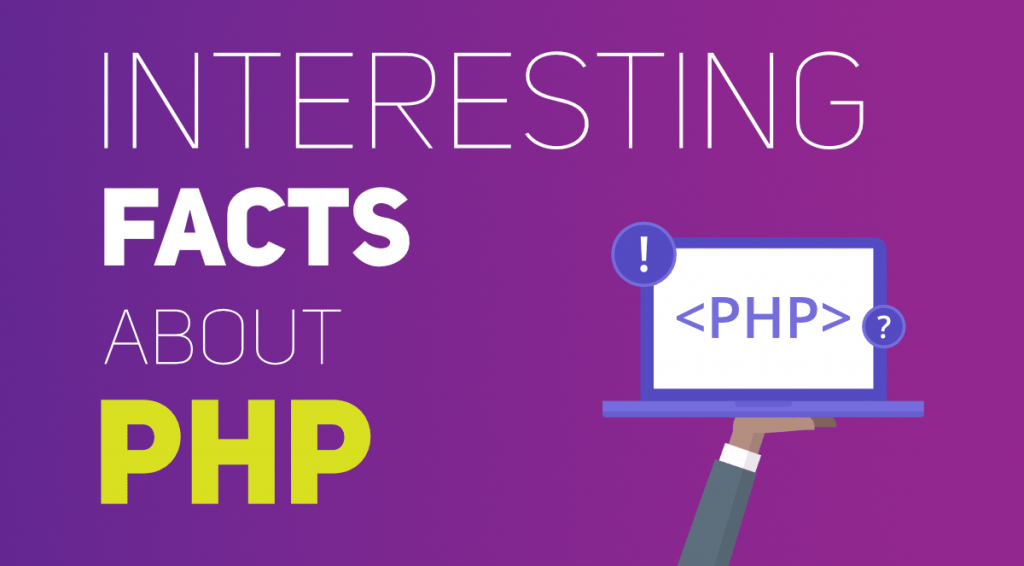 Here are some interesting facts about PHP: