C# is a general-purpose, modern and object-oriented programming language pronounced as “C Sharp” or “C Hash”. It was developed by Microsoft led by Anders Hejlsberg and his team within the .NET initiative and was approved by the European Computer Manufacturers Association (ECMA) and International Standards Organization (ISO). C# is among the languages for Common Language Infrastructure and the current version of C# is version 7.2. C# is a lot similar to Java syntactically and is easy for users who have knowledge of C, C++, or Java. 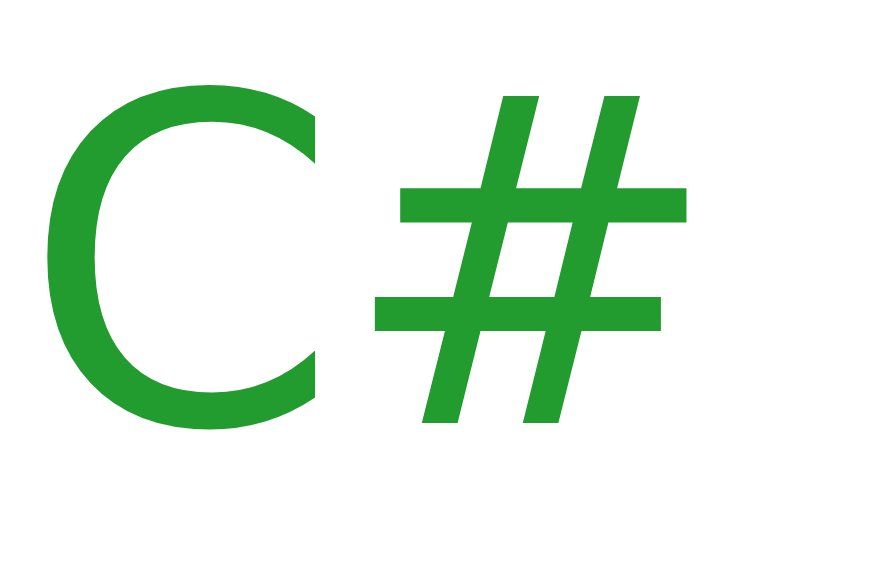 Here are some awesome facts about C# that may interest you: