“Facerec – Linux face unlock” is a highly optimized face authentication system for Ubuntu Linux that works while logging in, running “sudo” commands, etc. and it has a user-friendly CLI to operate it.

This command will get all the updates from the source repositories. 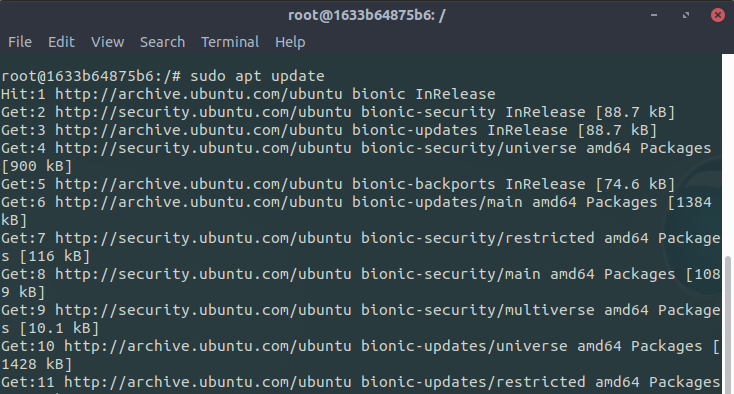 2. Add PPA to your machine

This command will add the PPA to your machine and install all the dependencies in your machine. It can take a few minutes if you don’t have those dependencies already installed. Press ENTER when it asks for it.

This command will install facerec. And In the end it the command line interface will be explained in form of a table. 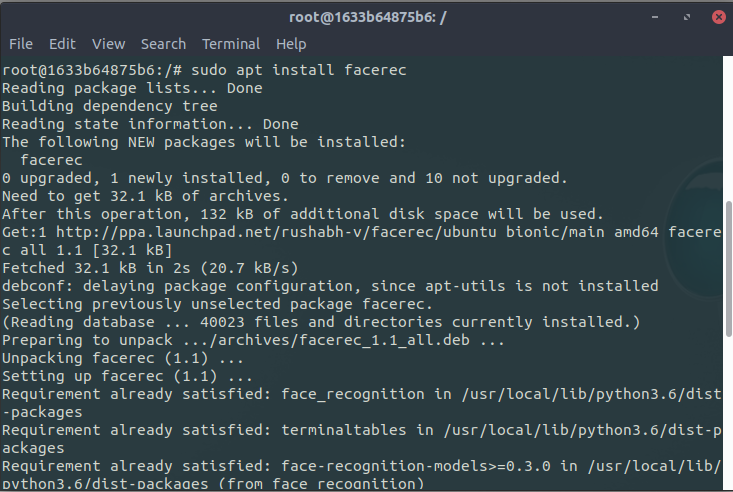 This will load the new commands to the current shell. Or you can alternatively open a new terminal.

This command will store 10 new face encoding of your face every time you run it. Read the instructions carefully. And press ENTER to whenever you are ready for it to click an image. Try to take each picture with slightly different angles, different lights, etc. for better results.

Note: The number of face encoding affects your response time while logging in. So adding more than 2 root faces (20 face encoding is not recommended). 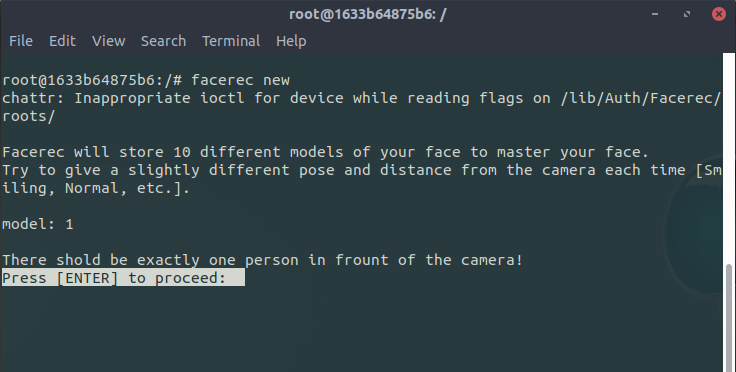 This command will enable facerec and you are ready to go.

Run the following command to temporarily disable facerec preserving all the face encoding and the entire setup.  You will need to run `facerec enable` to enable it back.

This will remove the entire setup but the PPA will be still preserved. Run `sudo apt remove facerec` to remove the PPA. 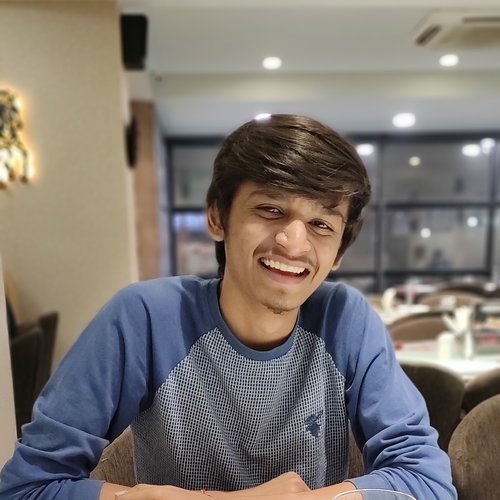