Input Events in Android with Example

In Android, there’s quite a method to intercept the events from a user’s interaction with your application. When considering events within your interface, the approach is to capture the events from the precise View object that the user interacts with. The View class provides the means to try to do so. Within the varied View classes that you’re going to use to compose your layout, you’ll notice several public callback methods that look useful for UI events. These methods are called by the Android framework when the respective action occurs thereon object. For instance, when a View (such as a Button) is touched, the onTouchEvent() method is named thereon object. However, to intercept this, you must extend the class and override the method. However, extending every View object to handle such an event would not be practical. This is why the View class also contains a set of nested interfaces with callbacks that you simply can far more easily define. These interfaces, called Event listeners, are your ticket to capturing the user interaction together with your UI.

For Example, if a button is to reply to a click event it must register to look at the .onClickListener event listener and implement the corresponding onClick() callback method. In an application when a button click event is detected, the Android framework will call the onClick() method of that particular view.

Event Listener is an interface within the View class that contains one call-back method. These methods are going to be called by the Android framework when the View which is registered with the listener is triggered by user interaction with the item in UI. Included in the event listener interfaces are the following callback methods:

Event Registration is the process by which an Event Handler gets registered with an Event Listener so that the handler is called when the Event Listener fires the event. This example illustrates how to register an on-click listener for a Button

Event Handlers are useful to define several callback methods when we are building custom components from view. Following are some of the commonly used callback methods for event handling in android applications.

We have learned about Event Listeners, Event Handlers, and their callback methods. Now we will see their implementations in our android application.

Let us see the way to implement Input Events in Android. Note that we are going to implement this project using the Kotlin language.

To design the UI, code is present under the res\layout folder in the form of XML. They are used in the Activity files and once the XML file is in scope inside the activity, one can access the components present in the XML. Below is the code for the activity_main.xml file. Comments are added inside the code to understand the code in more detail.

Below is the code for the MainActivity.kt file. Comments are added inside the code to understand the code in more detail.

Android bridges the gap between the user interface and the back end code of the application through the concepts of event listeners and callback methods. The Android View class defines a set of event listeners, which can be registered on view objects. Each event listener also has associated with it a callback method. When an event takes place on a view in a user interface, that event is placed into an event queue and handled on a first-in, first-out basis by the Android runtime. If the view on which the event took place has registered a listener that matches the type of event, the corresponding callback method called. This code then performs any tasks required by the activity before returning. Some callback methods are required to return a Boolean value to point whether the event is consumed or needs to be passed on to any other event listeners registered on the view. 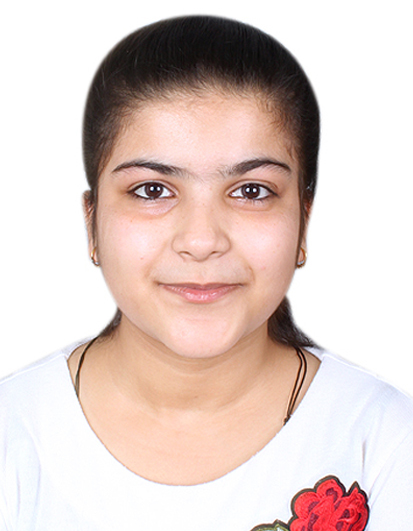