Round 1: For this round, I applied through InfyTQ App, and was called to appear for the exam. Earlier there was a seminar by Infosys, where I came to know more about the company closely. The cut-off score was 65%, which was discussed earlier during the seminar. This exam contained 2 programming problems and 20 MCQs from DBMS, SQL queries, OOPS concept and Algorithms. For the coding part, only available language was python. I don’t use python very much but good thing is that the brief documentation of python was given, so it was very helpful for me. The coding questions were easy. The result was declared immediately after the exam and I got enough score. I was called to appear for HR round on the same day.

There was some basic question like from where are you, is there any gap…etc.

HR: why do you want to join Infosys?

Me: I replied properly.

Then this interview was over. I got the mail and I came to know I’ve cleared round 1. After clearing this round I was supposed to get the offer for SE(system engineer), but everyone was given a chance for up-gradation process.

Round 2: This round was up-gradation test, which was an online coding round on Hackerrank platform. This was a 3 hours long coding round having 3 questions. Questions were quite tough, but somehow I was able to solve two questions completely and 1 question partially. Here my competitive programming skills helped me a lot because questions involved some good concepts and crucial implementation skills. The third question was all about counting and implementing a regular expression. And I was among the toppers of this round so I was called for interview for PP.

Round 3: In this round first round was face-to-face technical Interview round. This round was quite long.

Interviewer: Ranjeet, do you know what will be the role after selection?

Interviewer: Do you know what a FullStack Developer is and what are the responsibilities?

Me: Replied properly according to myself.

Interviewer: Write a program to convert the numbers into words.

Me: Sir, I’ve to write the actual source code or just pseudo code.

Interviewer: No, The whole source code.

Me: I started writing the code. I was not very comfortable because writing it on paper is a very different thing writing it directly on IDE. I did some silly mistakes although I’ve done this same problem before.

Interviewer: Write a program for it(he gave me another problem).

Me: The question asked me to find the next palindrome of a given number which may be 10 to fifteen digits long. And I did it somehow.

Interviewer: Do you know DBMS…?

Me: yes sir, (then I was asked some basic terms like Normalisation, BCNF, 3NF, 2NF, 1NF, Atomicity, Redundancy, Inconsistency, etc.)

I was also asked questions from Operating System like Thread, Process, parallel processing.

Interviewer: Do you know machine learning?

Me: I told as it was mentioned in my resume.

Me: I answered (He was impressed).

Interviewer: Do you know what GitHub is?

Me: I told him about Github and other version control tools.

Interviewer: Ok Ranjeet, I’m done with the Interview. Do you’ve any question for me?

Then I was promoted for HR round in which there was nothing to worry.

At the same day they declared the result and said: “Ranjeet, you’re selected for Power Programmer Role”. 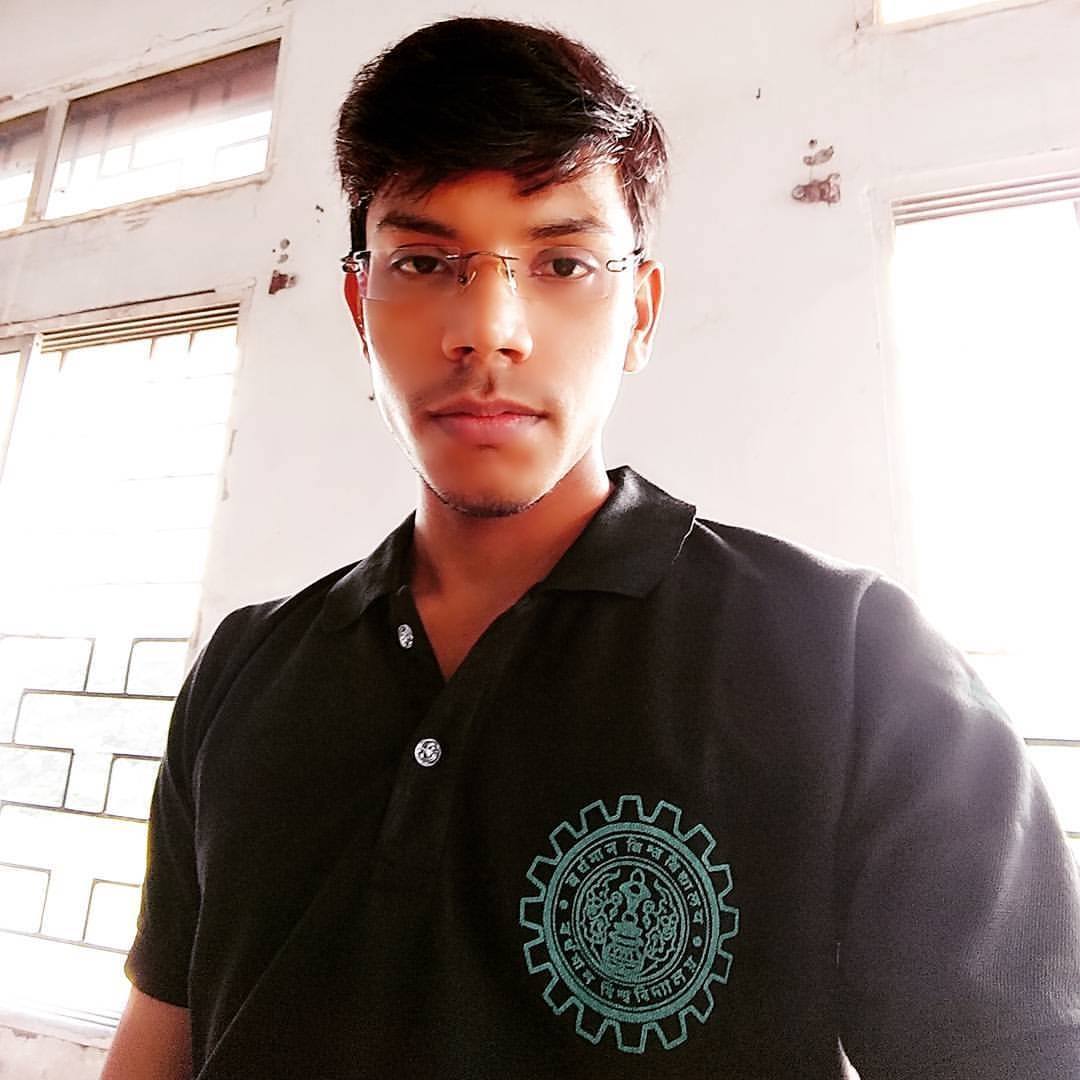