Convolutional Neural Network as the name suggests is a neural network that makes use of convolution operation to classify and predict.

Let’s analyze the use cases and advantages of a convolutional neural network over a simple deep learning network.

Weight sharing:
It makes use of Local Spatial coherence that provides same weights to some of the edges, In this way, this weight sharing minimizes the cost of computing. This is especially useful when GPU is low power or missing. 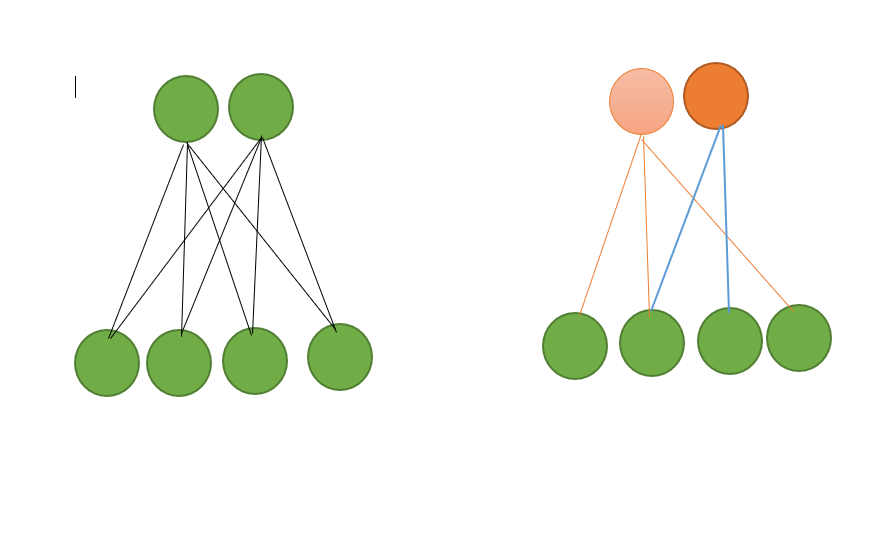 Independent of local variations in Image:
Let’s consider if we are training our fully connected neural network for face recognition with head-shot images of people, Now if we test it on an image which is not a head-shot image but full body image then it may fail to recognize. Since the convolutional neural network makes use of convolution operation, they are independent of local variations in the image.

Equivariance:
Equivariance is the property of CNNs and one that can be seen as a specific type of parameter sharing. Conceptually, a function can be considered equivariance if, upon a change in the input, a similar change is reflected in the output. Mathematically, it can be represented as f(g(x)) = g(f(x)). It turns out that convolutions are equivariant to many data transformation operations which helps us to identify, how a particular change in input will affect the output. This helps us to identify any drastic change in the output and retain the reliability of the model. 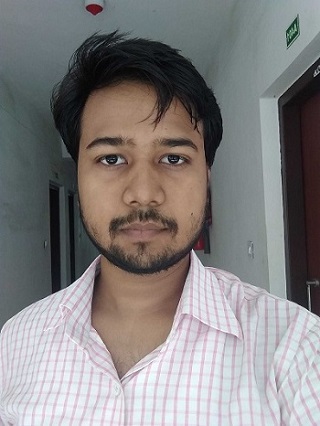