For example, assume there are some students in a class and every student is friends with some students which is called its degree i.e a degree of a student Is the number of friends it has. Now the student with a higher degree is rich and the student with a low degree is poor. Now suppose there comes a new student in the class and he/she has to make m friends, so he/she will select students with a higher degree and become friends with them which increases the degree of rich. This is called Rich getting Richer or Preferential Attachment.

Barabasi Albert Model is the implementation of Preferential Attachment.

Logic – Below are the logic behind the Barabasi Albert Model:

Approach – Below are the steps for implementing the Barabasi Albert Model:

Below is the implementation of the Barabasi Albert model. 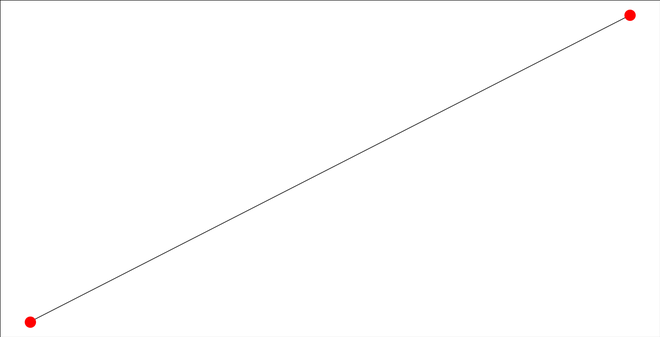 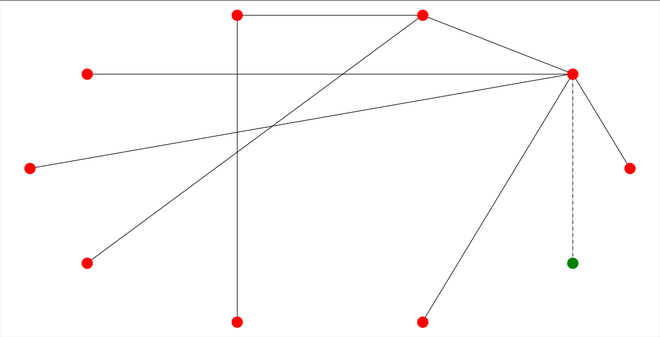 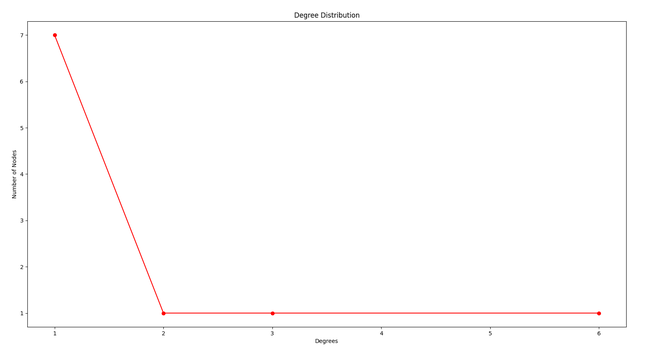