Need for Byte-Stuffing
In variable-size framing at the data link layer, we need to define a way to separate one frame from the next. Byte stuffing is employed to accomplish the task. In byte stuffing an 8-bit flag (‘F’) is added at the beginning and at the end of the frame, thereby distinguishing one frame from the next. Therefore, every time a flag sequence (‘F’) is encountered, it signifies the beginning or end of a frame. This, ingenious scheme, however would give rise to a discrepancy, if the flag pattern (‘F’) would occur within the data carried by the frame itself. Byte stuffing comes to the rescue here, by stuffing the original data with an extra 8-bit escape sequence (‘E’) before the flag pattern, whenever it occurred within the data carried by a frame. The receiver would then have to de-stuff the escape sequence, in order to obtain the original data.
A simple question that might arise at this juncture is, what if the escape sequence (‘E’) formed a part of the data to be sent! This scenario is handled in exactly the same way as described above, i.e an extra 8-bit escape sequence (‘E’) is added to the original data before the escape sequence that formed part of the data.
In character-oriented protocols, where data to be carried are 8-bit characters, byte stuffing is employed to handle the problems discussed above.
To make things simpler we will consider only three types of byte sequences in the sent data, as :
F : Flag Sequence
E : Escape Sequence
D : Any other Data Sequence
For Example :

From the above example we can see how the original data is recovered at the receiver end.
Approach
At Sender (Client) Side 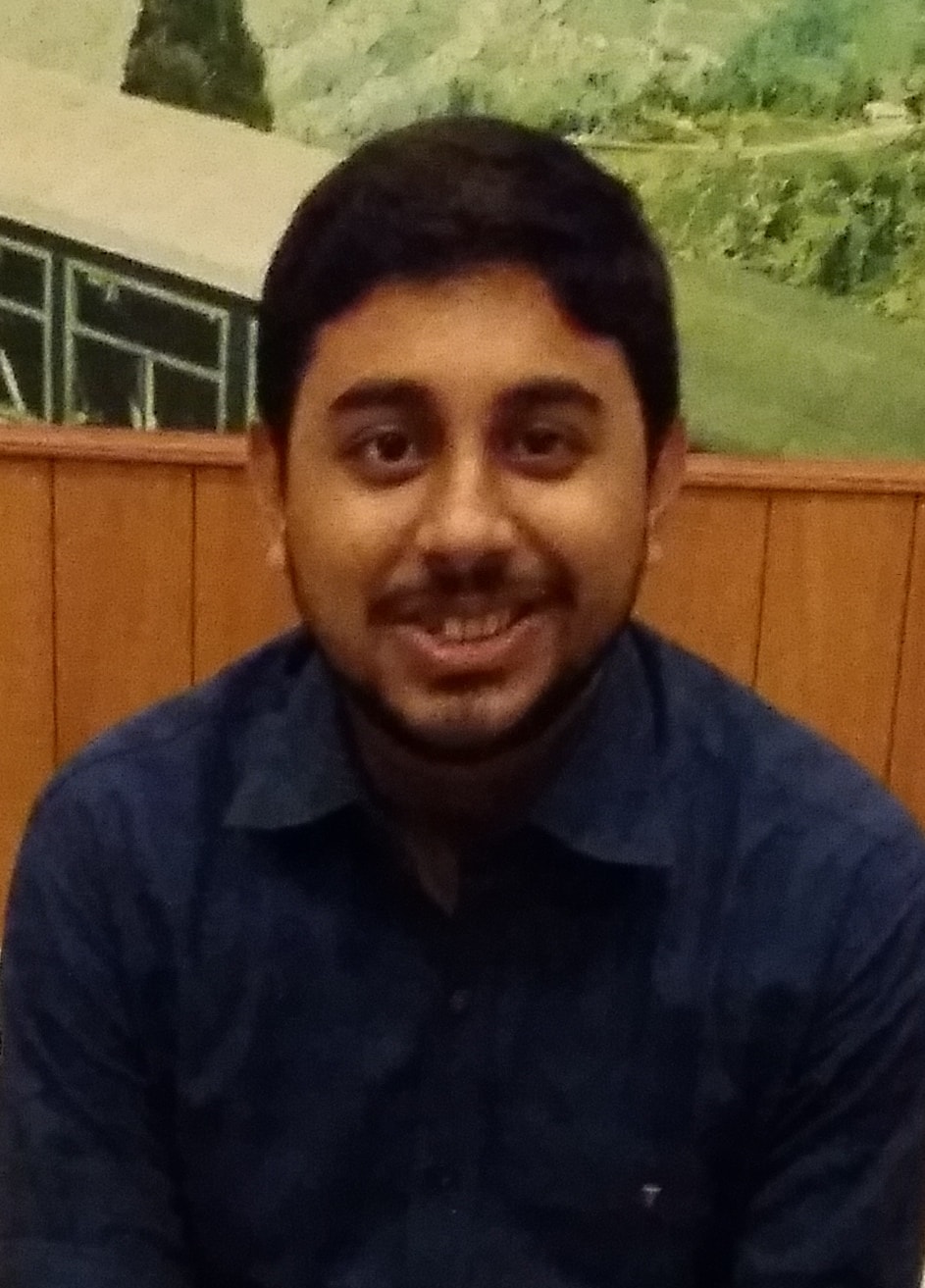