Implementation of Hybrid Topology in Cisco

In this article, we will see steps to configure and set up Hybrid topology in cisco packet tracer.

Step 1: First, open the cisco packet tracer desktop and select the devices given below: 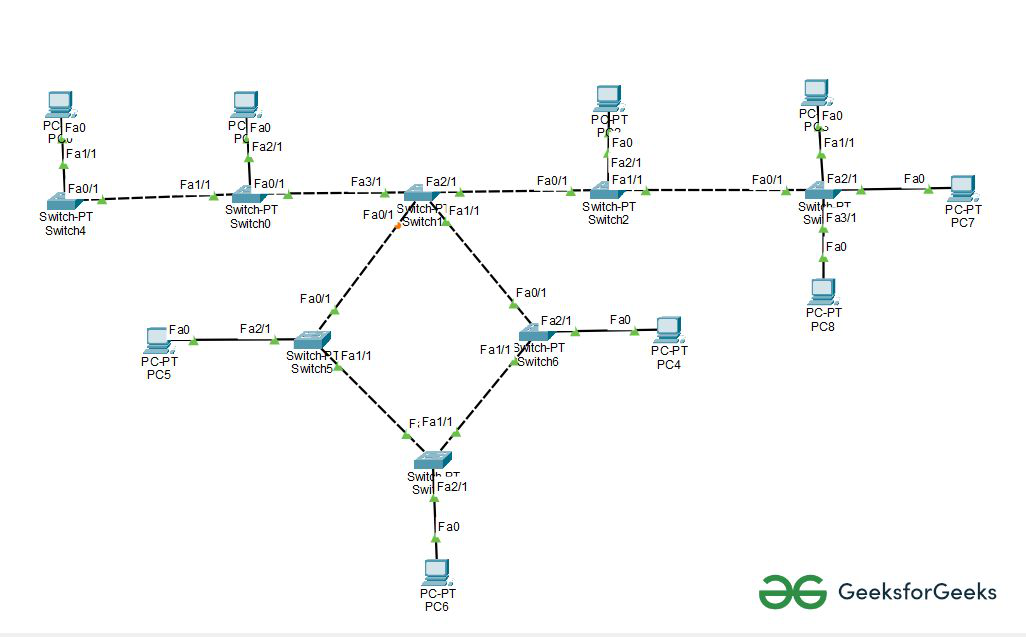 Step 2: Configure the PCs (hosts) with IPv4 address and Subnet Mask according to the IP addressing table given above. 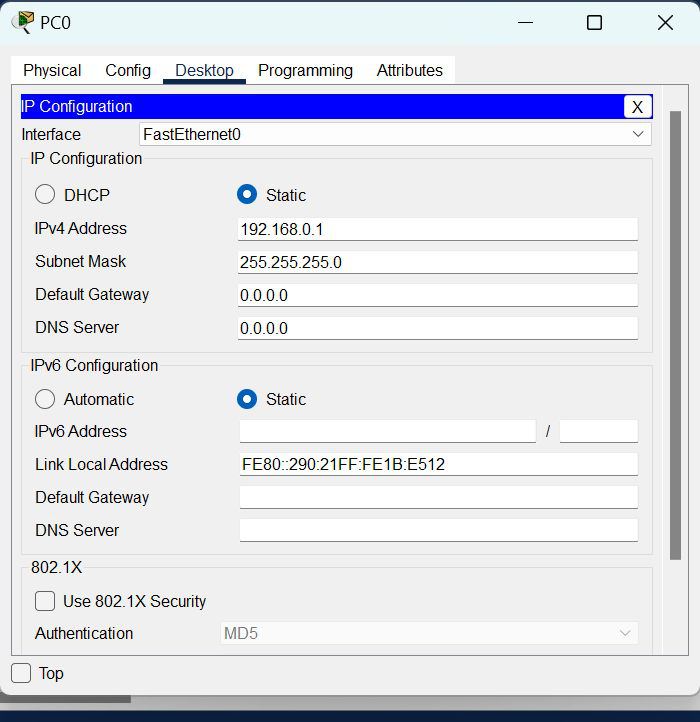 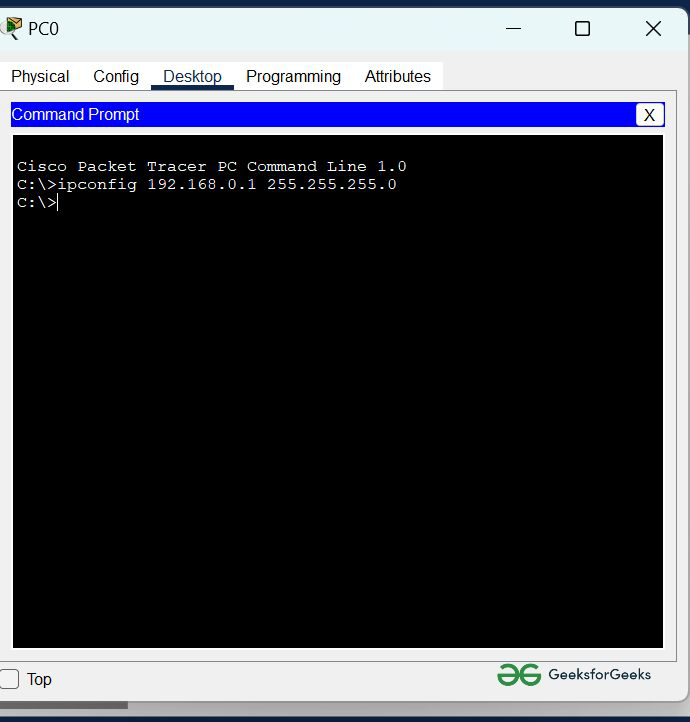 Step 3: Verify the connection by pinging the IP address of any host in PC0. 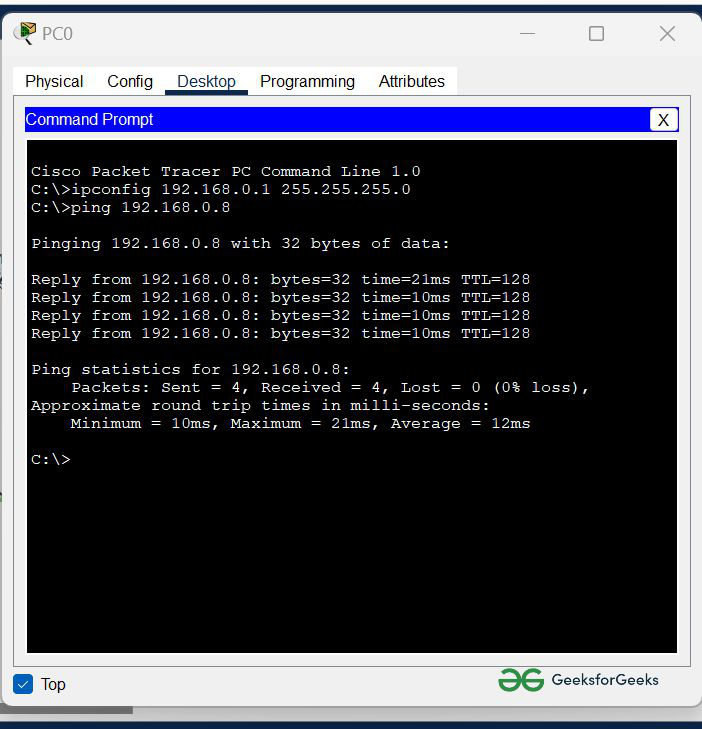