So we are going to discuss in brief about the above implementation. Its worth remembering that we are denoting subjects by s and objects by O and putting them on columns and rows respectively.

So this were the  implementations of the access matrix that are most commonly used . We have Discussed the Processes in a brief and compact way. The usage, advantages and disadvantages can be covered in later posts. 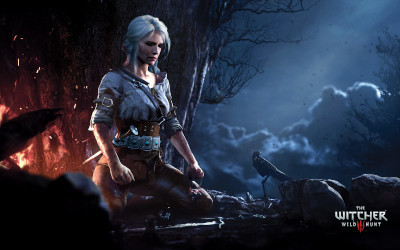