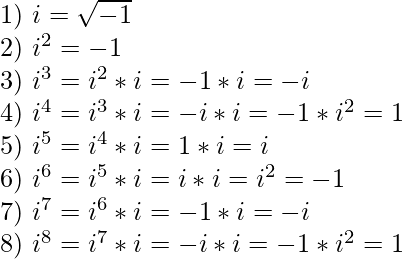 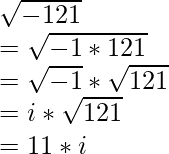 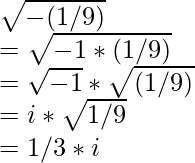 My Personal Notes arrow_drop_up
Previous
How to remove outline around text input boxes in chrome using CSS?
Next
Custom Snackbars in Android
Article Contributed By :