Image resize changes the size of an image. There are two ways of using the imresize column. if the input image has more than two dimensions imresize only resizes the first two dimensions.

Code #1: Read the image from file 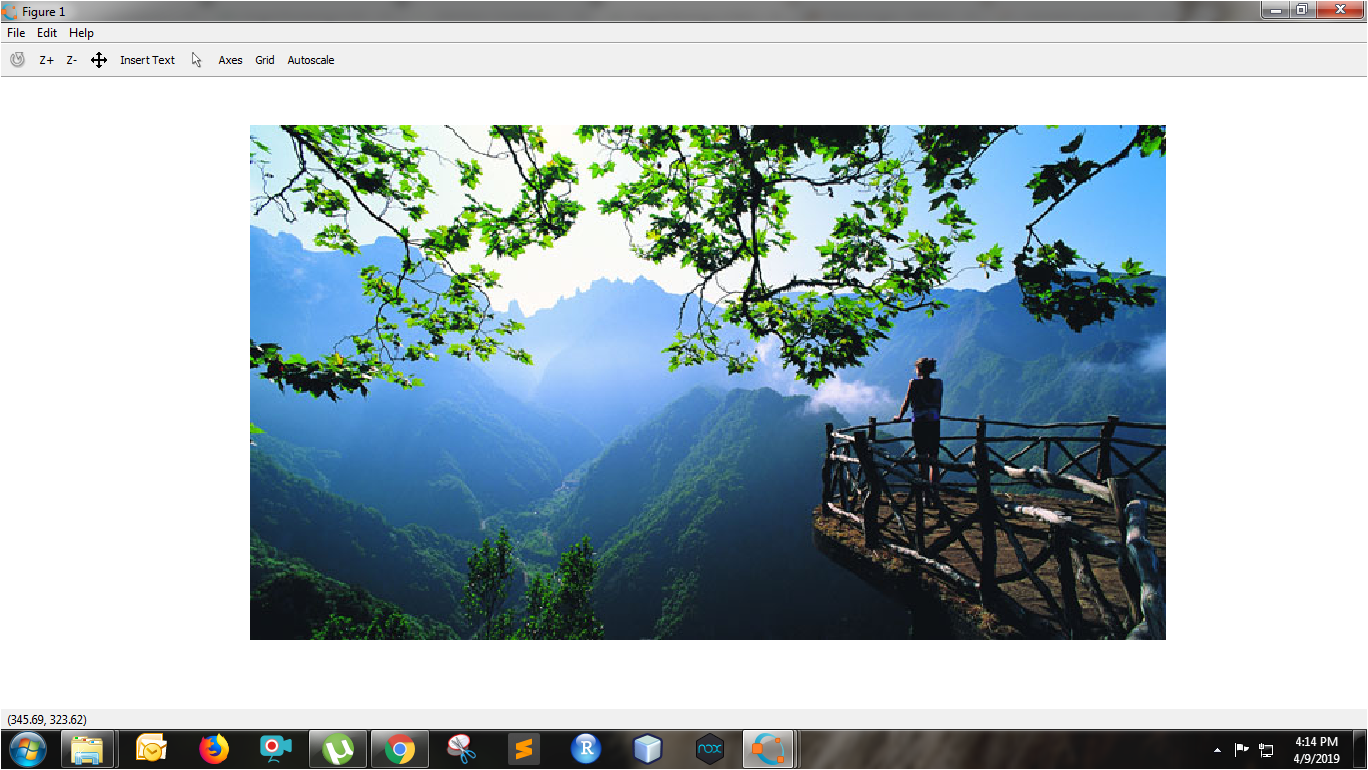 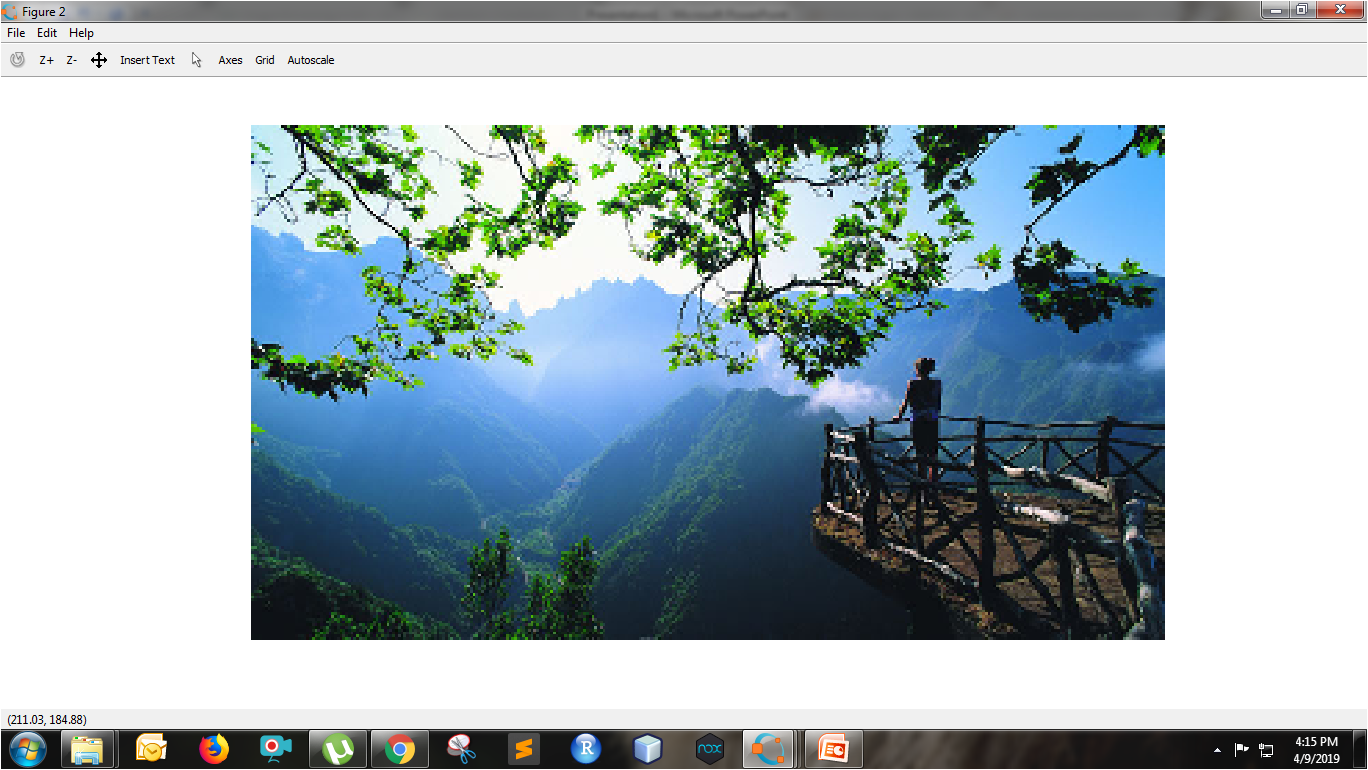 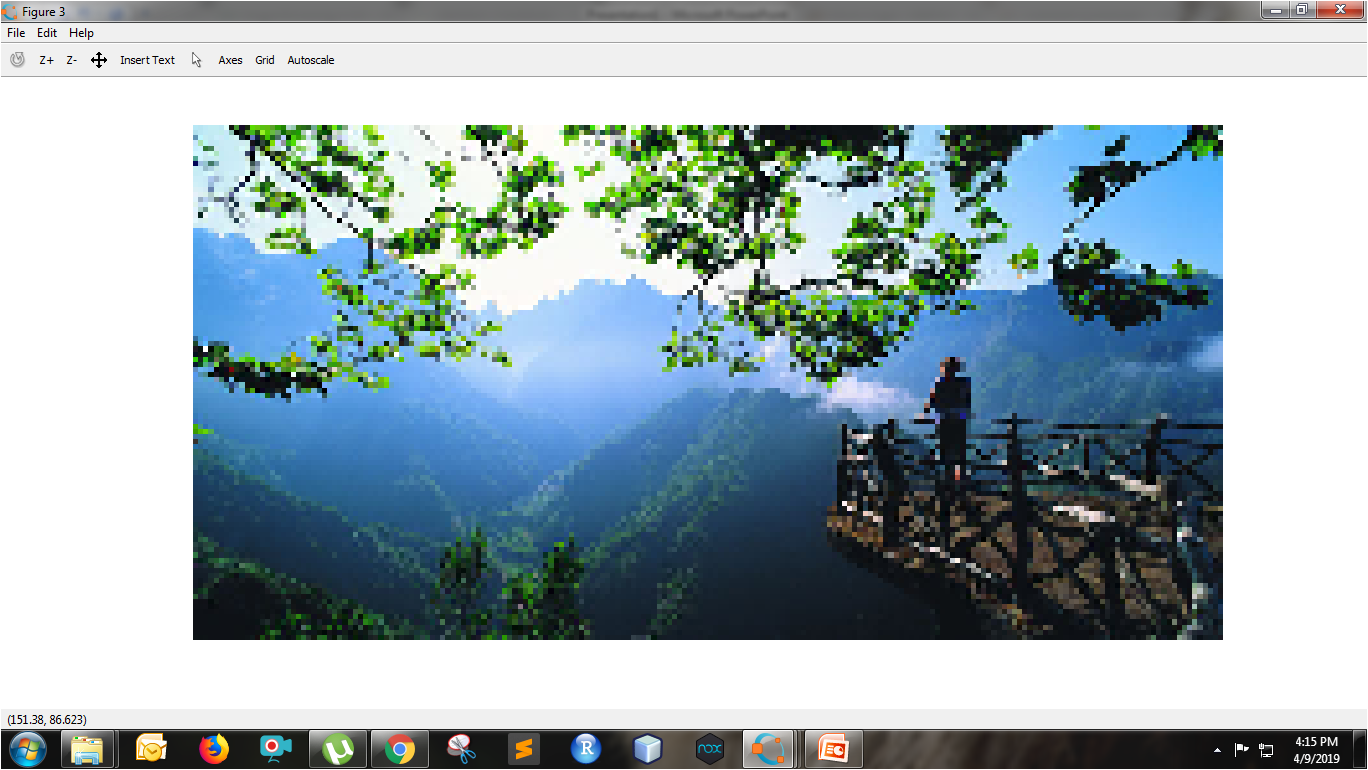 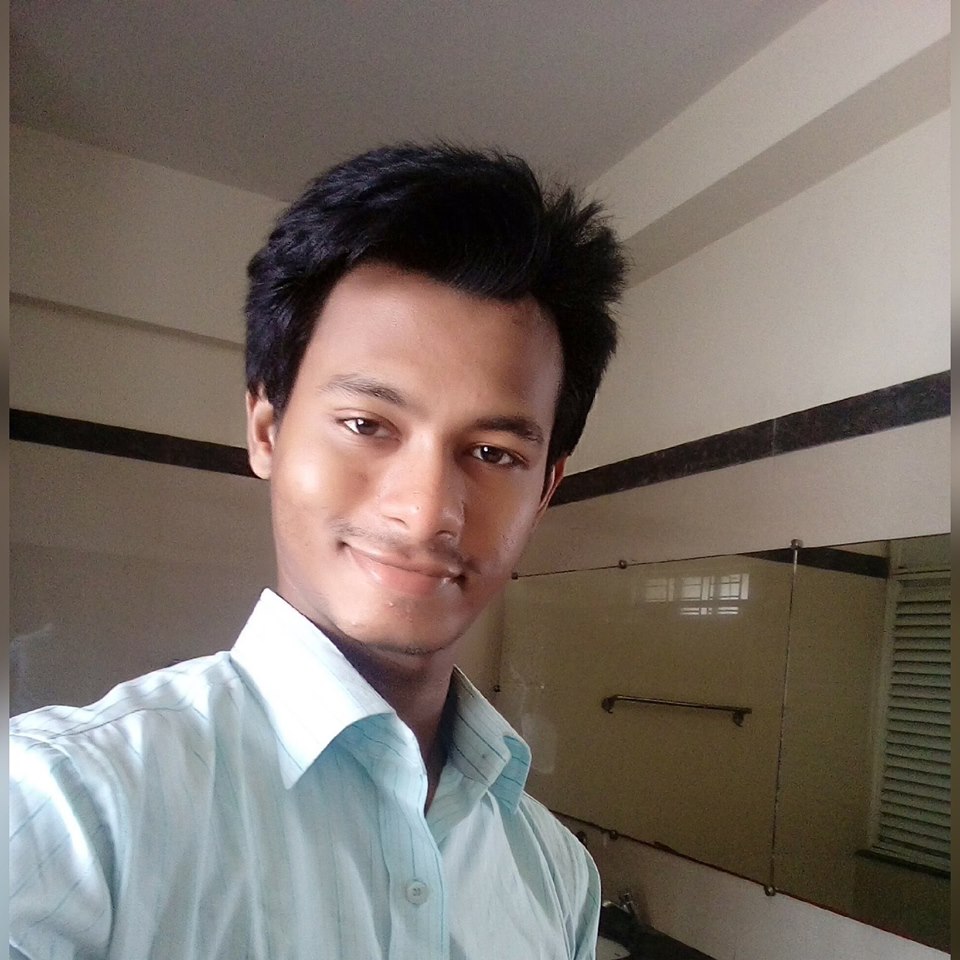