Every image consists of different pixels. A pixel is the smallest unit of an image, that can be displayed and represented on a digital display device. Images can be manipulated by a process known as Image Processing. The term Image Processing can easily be understood by dividing it into two parts: “Image” and “Processing”. 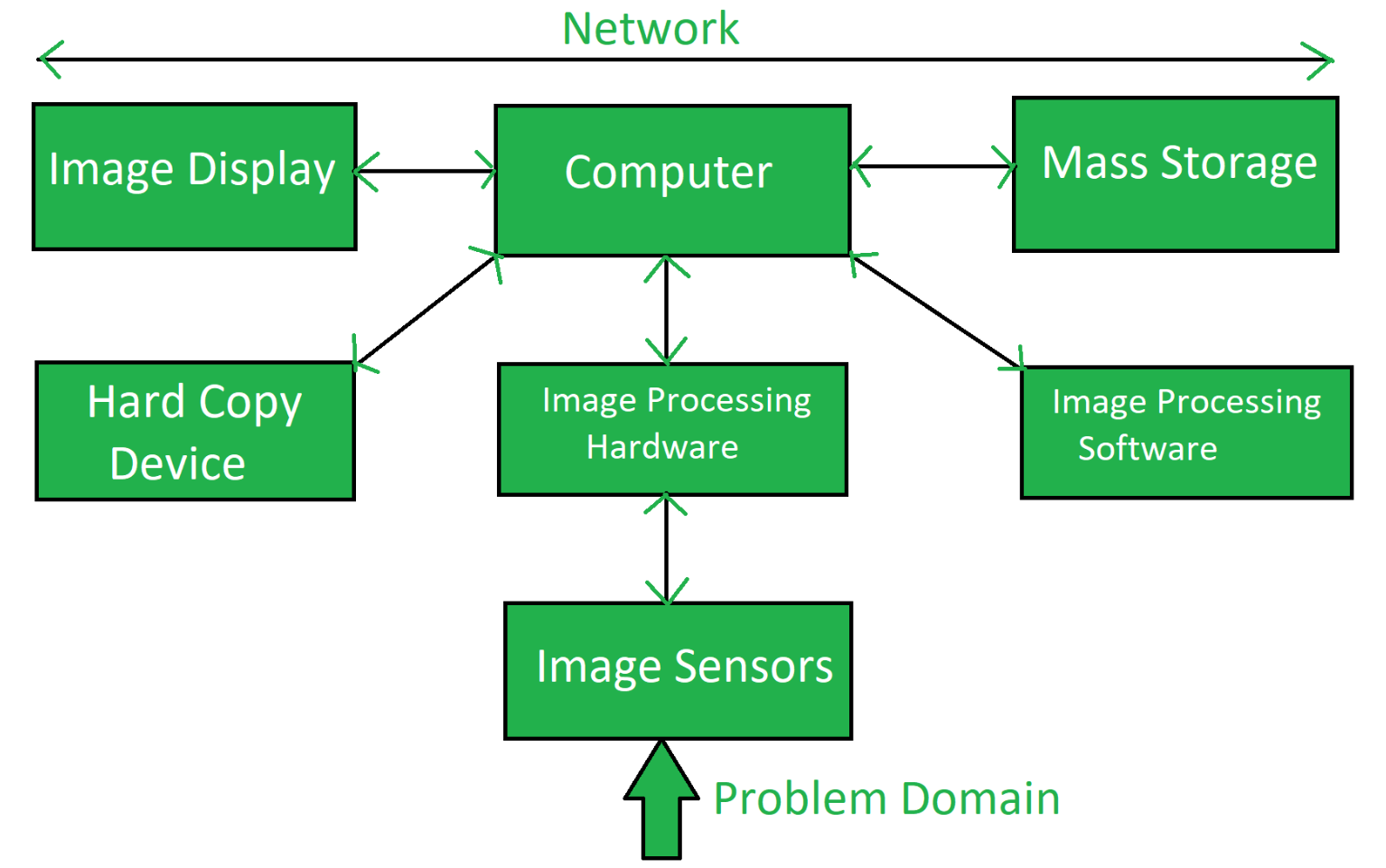 Image Processing is used in various fields these days. One of these fields is the medical sciences. In medical sciences, it is used for the detection of several diseases from the images of various body scans like

For image processing, a dataset of 3D images of an organ is explored, so that the abnormalities in the organ can be identified and treated. Medical image processing is carried out by a radiologist or an engineer to better understand the anatomy of an individual. Moreover, it is also used to perform laparoscopic surgeries, without opening the body. It is also used to make an artificial limb or any other body part of an individual. In many cases, before attaching the body parts, measurements are taken. These measurements are taken using image processing techniques.

The latest innovation in the field of medical image processing is the Augmented Reality (AR) and Virtual Reality (VR) based surgeries. Both technologies help the surgeon to get real-time position and images of the organ, which is being operated on.

Let’s take an example of a diagnosis of Cancer. Nowadays, MATLAB-based software tools are available to detect different types of cancers. These software’s are majorly based upon the principle of Image Processing, which is directly related to Machine Learning and Artificial Intelligence. The main process of detecting a cancer from the scans consists of 5 main steps:

Firstly, the images of the scan are given as an input into the software, then it is followed by the process known as the Pre – processing, where the extra and unwanted data known as noise is removed from the image So that the algorithms can be used easily on the images.

Now, the image is ready for segmentation. Segmentation is the process of dividing an image into several different parts So that the algorithm can detect cancer in each and every part of the test organ. Once, the image is segmented into different parts, then the last and the most important step starts, which is Feature Extraction. As the name Feature Extraction suggests, at this step, the algorithms work to find and detect cancer inside the considered organ.

These all techniques of medical imaging help the radiologist and clinicians get the reports early and the patient to get the best and right treatment at the earliest. The use of some of these techniques is under trial and has not yet been released to the public, but the results of the studies show a good response to all such techniques, and hence these techniques could be relied upon once they are released. 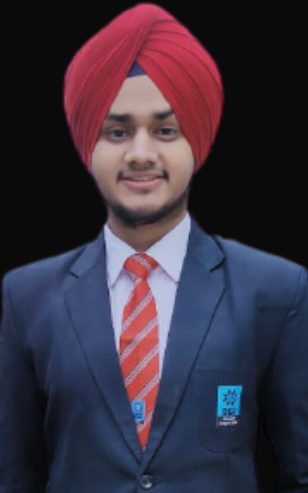