In this article, filtering of images using convolution in OpenCV (Open Source Computer Vision) is discussed. In order to use the OpenCV library in Python, the following libraries should be installed as a prerequisite:

The fundamental and the most basic operation in image processing is convolution. This can be achieved by using Kernels. Kernel is a matrix that is generally smaller than the image and the center of the kernel matrix coincides with the pixels.

In a 2D Convolution, the kernel matrix is a 2-dimensional, Square, A x B matrix, where both A and B are odd integers 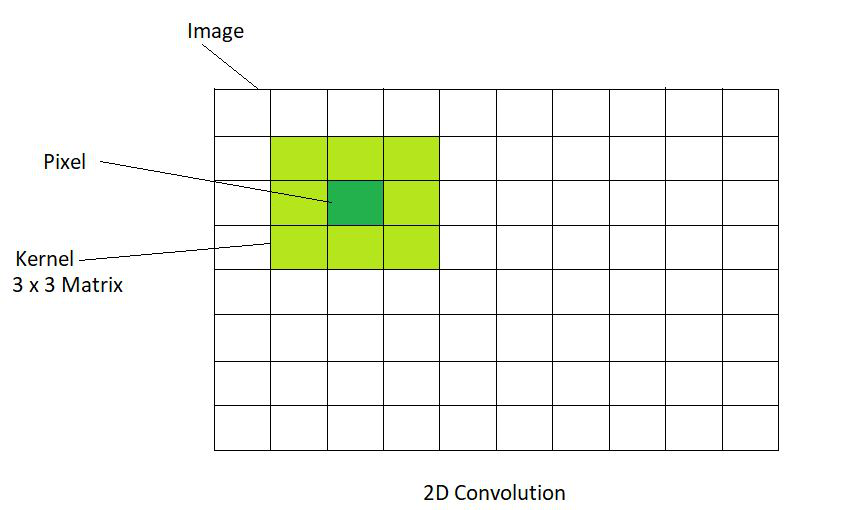 The position of the output image is obtained by multiplying each value of the matrix with the corresponding value of the image matrix and then summing them up. Based on these operations performed, various effects like blurring and sharpening of the images can be performed.

Identity Kernel is the simplest and the most basic kernel operation that could be performed. The output image produced is exactly like the image that is given as the input. It does change the input image. It is a square matrix with the center element equal to 1. All the other elements of the matrix are 0. The code given below demonstrates the operation of Identity Kernel: 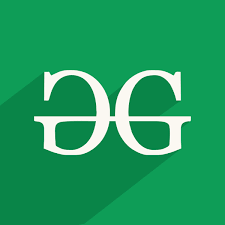 Blurring is defined as averaging the values of the pixel within a neighborhood. This averaging effect makes the sharp edges smooth or blur. The blurring effect is also said to have ‘Low pass filter’ effect because it allows only low frequencies (low rate of change of pixels) to enter through it.

Steps involved in Blurring an Image :

This is obtained by uniformly averaging the values in the neighborhood. It is a straightforward blur. It is represented as follows: 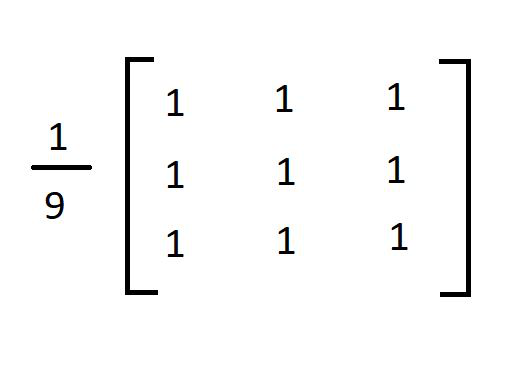 The values should be summed up to 1. This is why we divide the matrix by 9. This is called Normalization. Following below is the code to demonstrate the Box Blurring Effect : 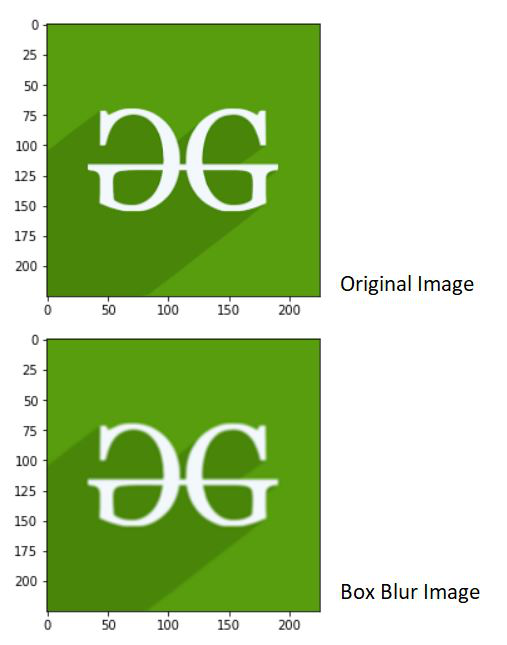 The code given below demonstrates Gaussian Blur Filter: 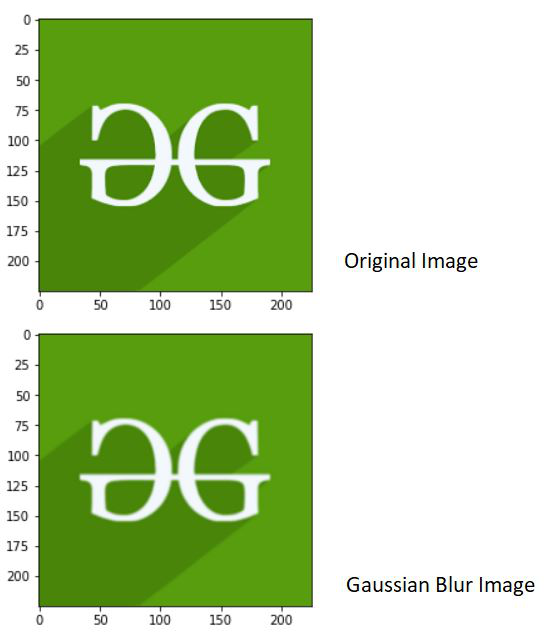 The Median Blur filtering effect is obtained when every pixel value is replaced with the median value of the image pixels in the neighborhood.

The code given below demonstrates Median Blur: 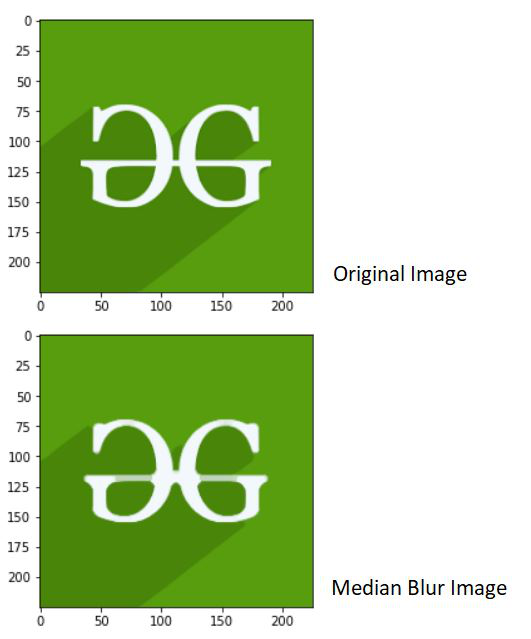 We use a custom 2D kernel in order to apply this filtering technique. The following kernel can be used for sharpening the image: 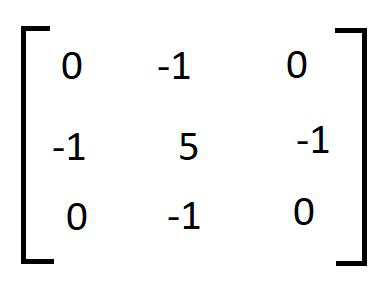 The Code given below demonstrates the usage of sharpening filter: 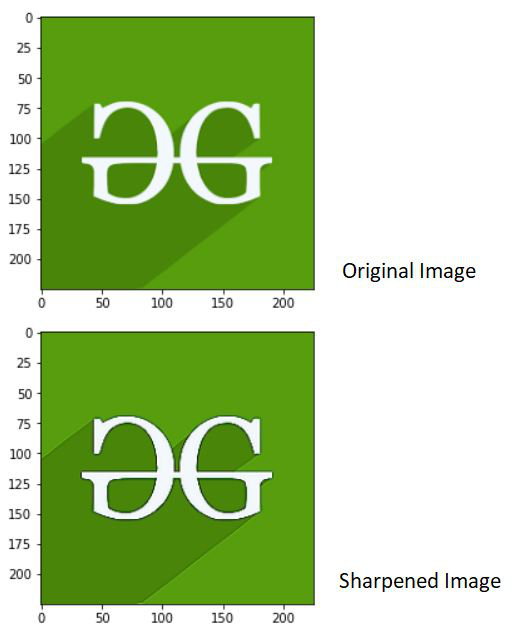 Forming a 3D design that pops out of the surface is called Emboss. It replaces the pixel with a shadow or a highlight.

The following kernel matrix can be used to apply to emboss filter: 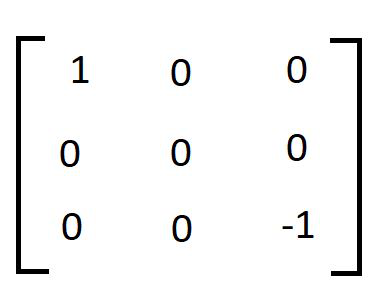 The following code demonstrates the application of the embossing filter: 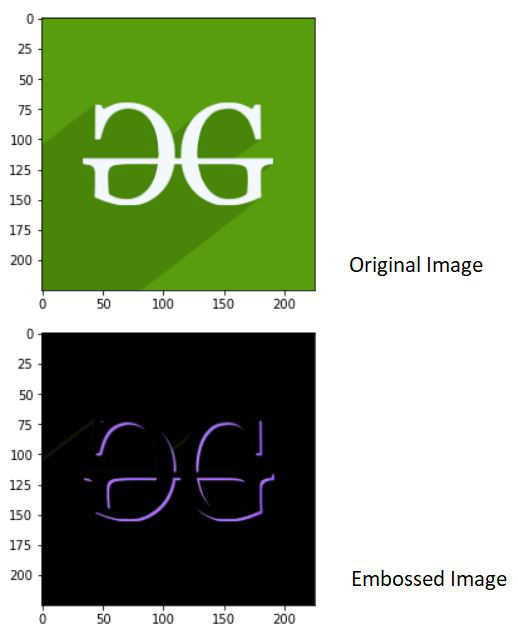