In this article, we will understand how we can ignore or remove outliers in ggplot2 Boxplot in R programming language.

Removing/ ignoring outliers is generally not a good idea because highlighting outliers is generally one of the advantages of using box plots. However, sometimes extreme outliers, on the other hand, can alter the size and obscure other characteristics of a box plot, therefore it’s best to leave them out in those circumstances. We can remove outliers in R by setting the outlier.shape argument to NA. In addition, the coord_cartesian() function will be used to reject all outliers that exceed or below a given quartile. The y-axis of ggplot2 is not automatically adjusted. You can adjust the axis by using the coord_cartesian() function.

Let us first create a regular boxplot, without removing any outliers so that the difference becomes apparent. 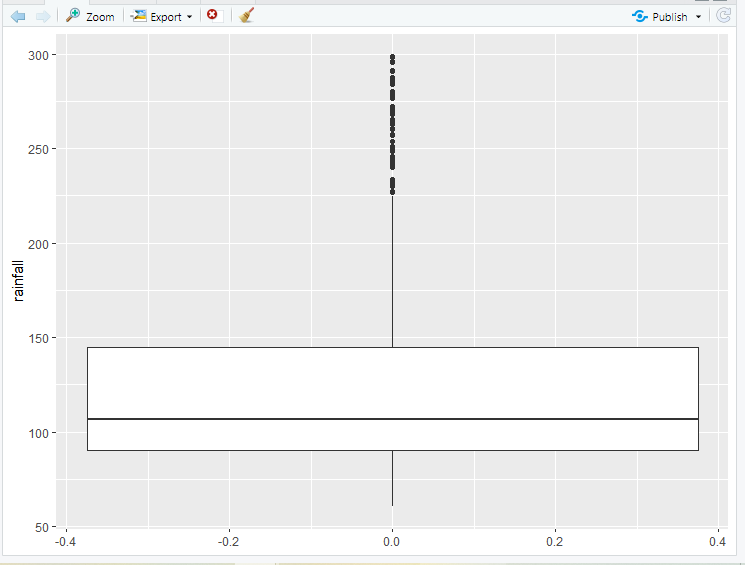 Now, for removing the outliers, you can use the outlier.shape to NA argument.

You can change the axis directly with the coord_cartesian() function since ggplot2 does not automatically adjust the axes. In the coord_catesian() you can set the limit of the axes by using the argument ylim or xlim. 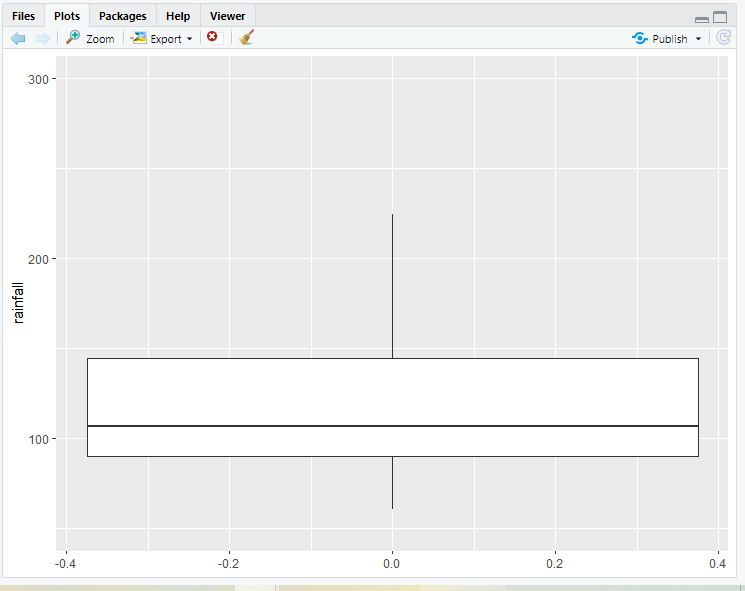