Trigonometry is an important branch of mathematics, it deals with the relationship of sides with angles in a right-angle triangle. Trigonometry is important in physics also, it is used to find, the height of towers, the distance between stars, or in the Navigation systems. Trigonometry is predicated on the principle that “If two triangles have an equivalent set of angles then their sides are within the same ratio”. Side lengths are often different but side ratios are equivalent.

Here, A is that the angle opposite to the perpendicular side.

Let’s see what the Perpendicular, base, and hypotenuse of a right triangle are, 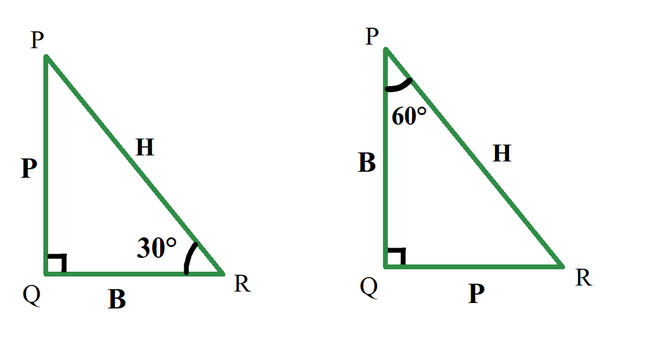 Cos – The cos of an angle A is the ratio of lengths of the base to the hypotenuse.

Cos A = Base / Hypotenuse

In a right triangle if tan A is 4/3 it looks as follows. 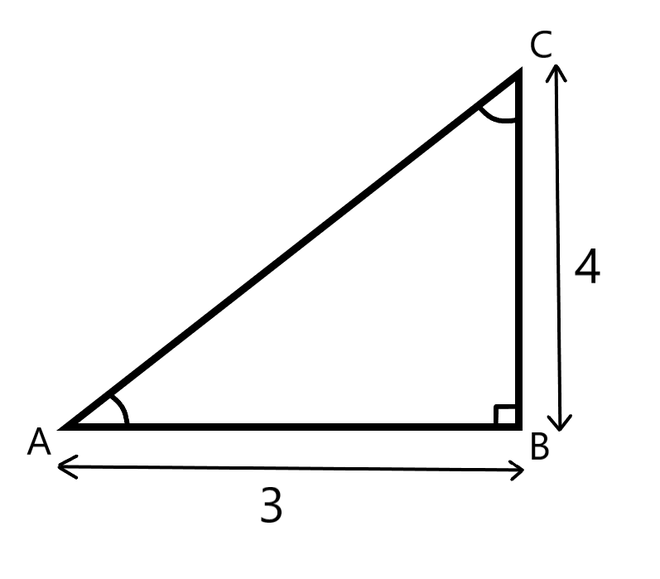 Cos A = Base / hypotenuse

Question 1: In a right angle triangle, angle A is 60°, and the base is 3m. Find the length of the hypotenuse.

Question 2: In a right angle triangle, angle A is 30°, and the Hypotenuse is 3m. Find the length of the Base.