IEEE 802.6 standard i.e. DQDB(Distributed Queue Dual Bus) is a MAN(Metropolitan Area Network) protocol. It can be defined as a high speed shared medium access control protocol that is used over a bus network. It has two unidirectional buses, for controlling purposes, where the bus can carry data, video, and voice over a network with bandwidth being allocated as per time slots. The advantage of using the paired bus is that it is used to tackles failure configuration. It can be extended up to 30 miles at 34-55 Mbps.

Directional Traffic:
Each bus support traffic in only one direction and are opposite to one another. The start of the bus being represented as a square and the end of the bus being represented as a triangle (Fig.1). Bus A traffic moves from right to left (i.e. from station 1 to 5) whereas the bus B traffic moves from left to right (i.e. from station 5 to 1).

Upstream and Downstream:
The relationship of stations of the DQDB network depends on the directional flow of traffic of the buses.
Considering bus A in Fig.1, which has station 1 & 2 marked as upstream w.r.t station 3 and station 4 & 5 are downstream w.r.t station 3. Here in bus A, station 1 is head of the bus as there is no upstream station and station 5 has no downstream station and it is regarded as to end of bus A.

For example:
If station 2 wants to send data to station 4 (Fig.2), it chooses a slot on bus A as station 4 is downstream in bus A. The head of the bus A i.e. station 1 creates an empty slot. Station 2 drops its data & address of destination slot into the passing slot. Station 3 reads the address and passes the slot as unread. Station 4 recognizes its address, reads the data and changes the status of the slot and passes it along with station 5 where it is absorbed. 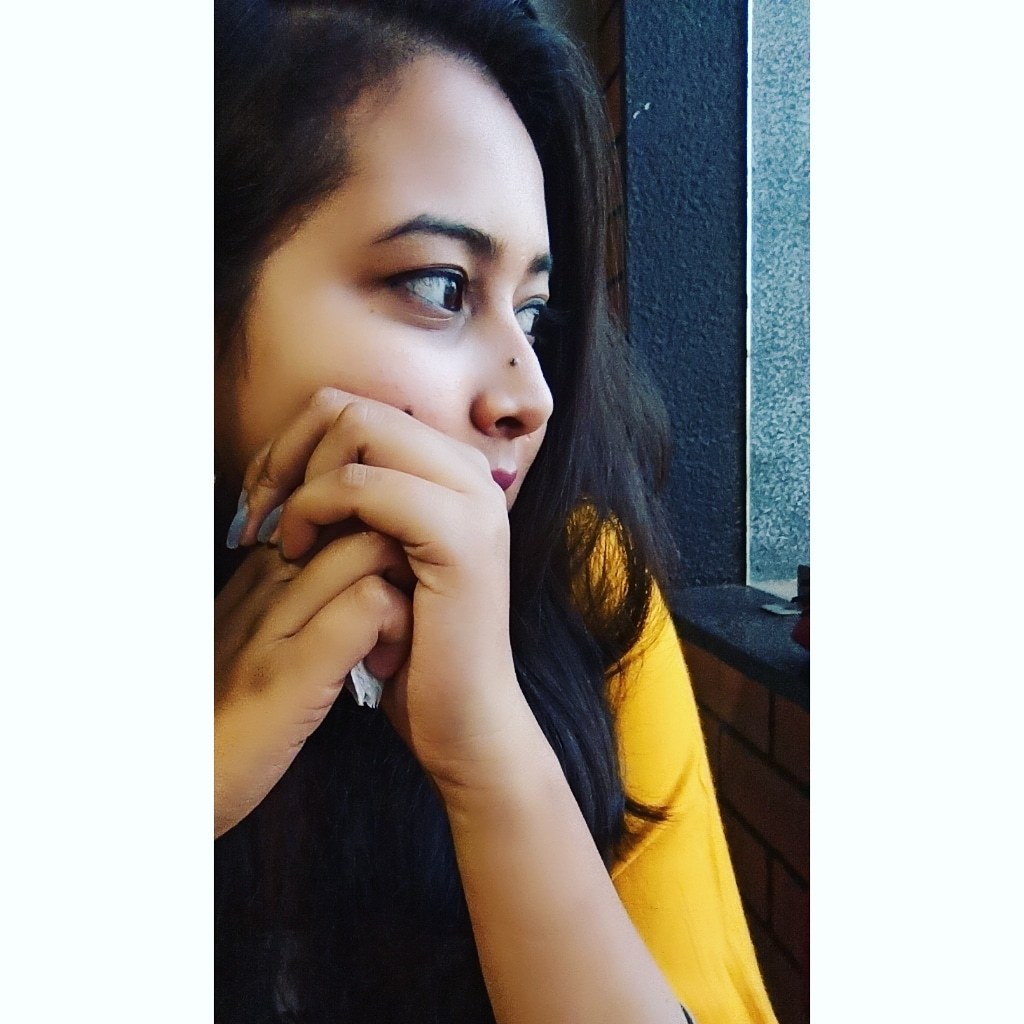