Example: Getting the number of available video tracks. 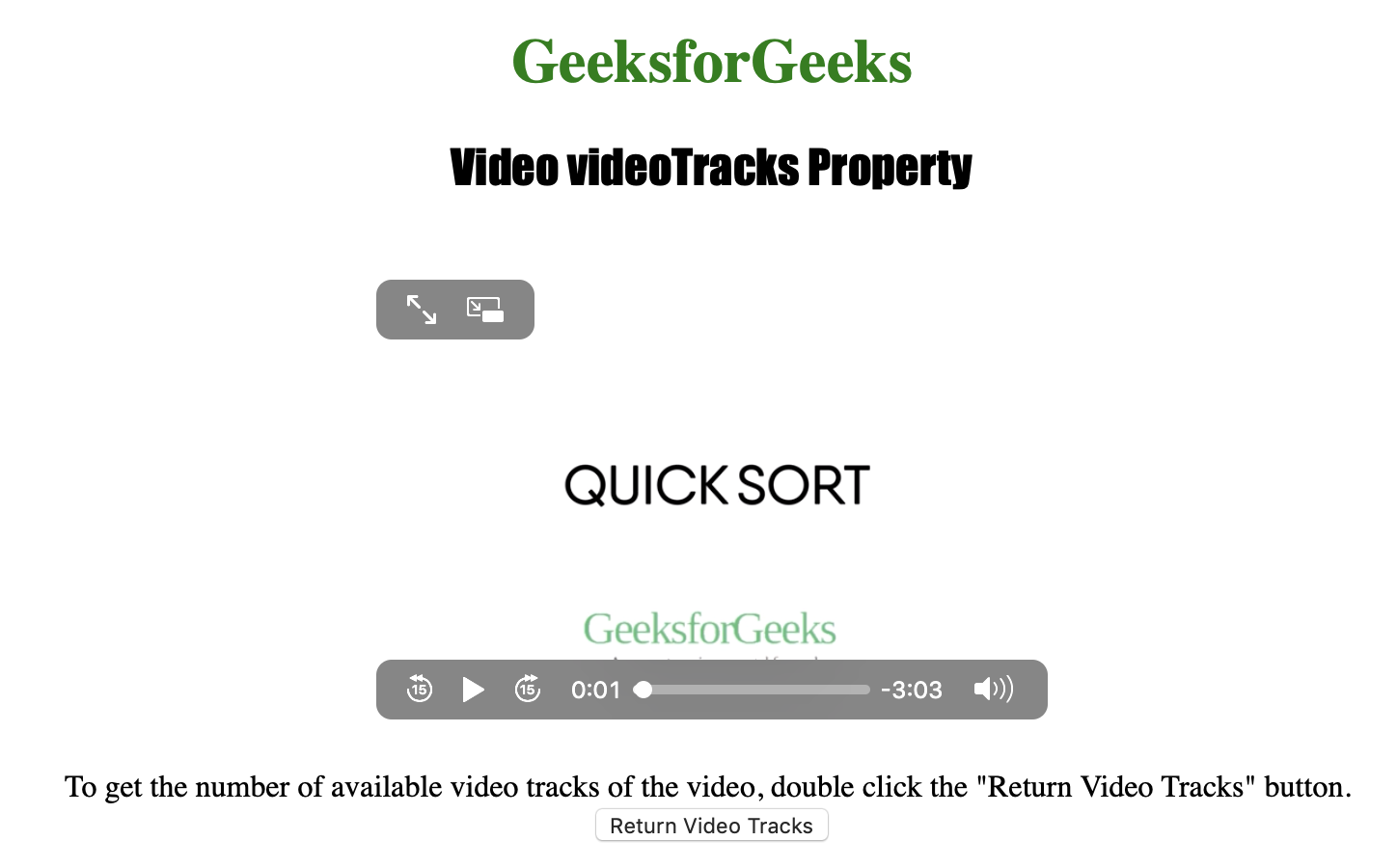 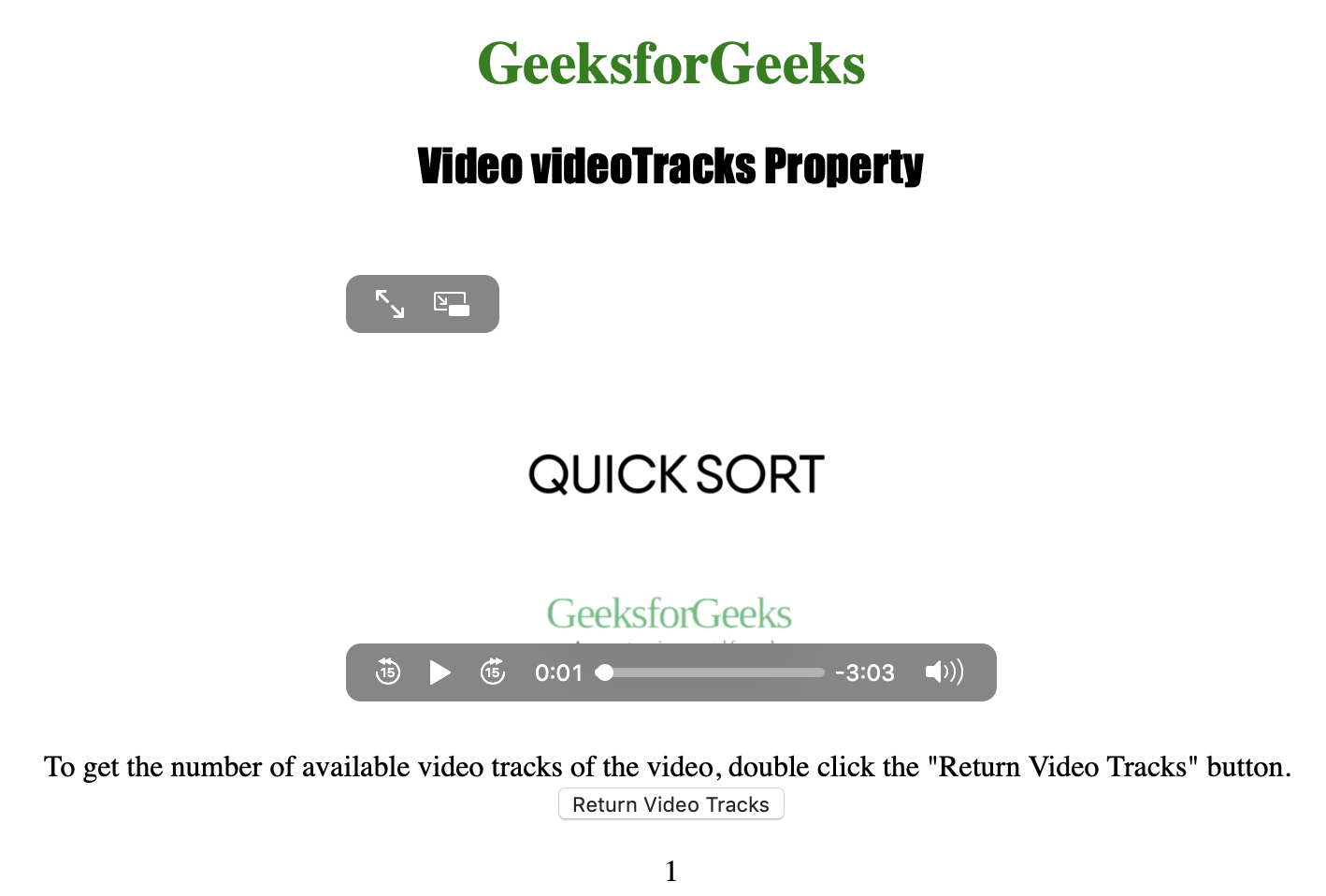