In console, it can be seen: 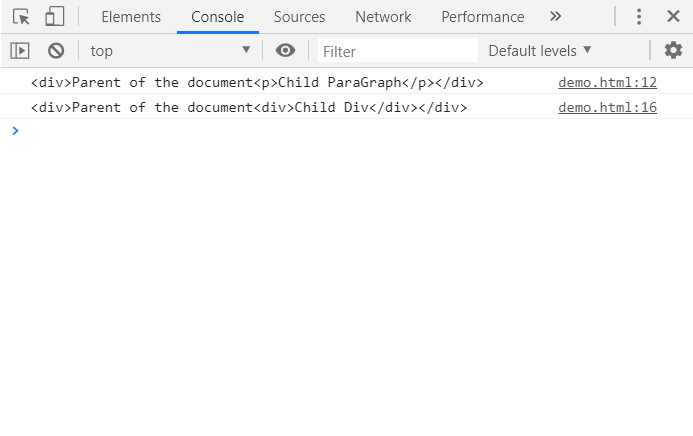