How to Use Memory Heap Dumps Data in Android?

When we design an Android application, the most prevalent concern among developers is the program’s memory utilization. This is because, because the majority of people use low-memory devices, if your program uses a lot of memory, you can lose users. The developers are attempting to locate each and every memory leak in the application in order to optimize it to be leaner and faster. It’s also easier to eliminate memory leaks in your program if you know which objects are utilizing memory at any one time.

The Problem Memory Profiler aids in the detection of memory leaks and churn.

A memory leak occurs when an object becomes unreachable to the running application yet continues to occupy memory.

Memory Leaks occur when an object is not yet destroyed but you are not in a position to use it. As a result, your object will store the memory and you will be unable to access it.

In other words, memory leaks occur as a result of abandoned items that will never be used in the program but are still available. 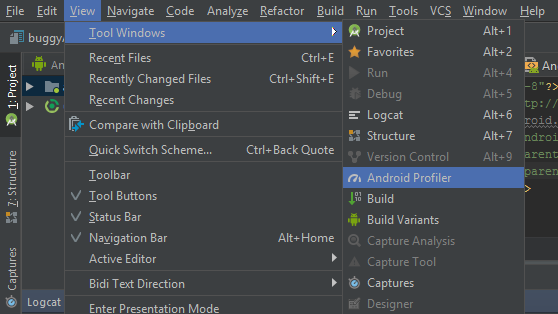 You can avoid memory leaks for two types of objects, Activity, and Fragment, from here. These are a source of concern because they frequently consume a large amount of memory. The nicest part is that memory leaks of activities and fragments are detected automatically by Memory Profiler starting with Android Studio version 3.6 or higher. Because the behavior of these two classes is clearly specified. So, how does a profiler know if these classes are leaking? There is a leak if an Activity has been terminated but is still referenced.

If there is no FragmentManager associated with a Fragment and it is still referenced, it is a case of a leak. So, the first step in identifying a leak caused by some operations or pieces is to record the heap dump. Let’s have a look at how:

A heap dump is used to determine which object in our app is consuming memory at the time the heap dump is taken. A heap dump can assist in the detection of memory leaks by displaying objects that are still in memory but will not be used by the program. You can retrieve the following information by capturing the heap dump:

Each thing has its own memory.

In the Memory Profiler, you have one option called “Dump Java heap” for capturing a heap dump. Select it by clicking on it.

We have a lot of information. There are four classes that we can choose from.

They are as follows:

As a result, you can use this information to choose which lessons are worth paying attention to. The Memory Profiler will open an Instance View if you click on any of the class names, which will reveal a list of all the instances of that class. One new piece of information, the depth, can be found here. From any Garbage Collection Root to the specified instance, the depth is the shortest number of hops. The closer an item is to the Garbage Collection Root, the more pathways from the GC Root there are to this object, and the less likely it is to be garbage collected. 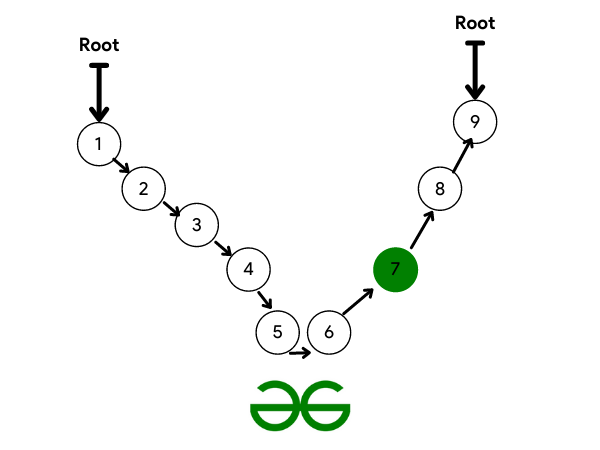 If any of the references to the left in the previous example are broken, the 6th node will become unreachable and will be garbage collected. If you want garbage collection on the green node, however, you must break the path from both the left and right sides.

If you don’t unregister the listener, you’ll get status in the dump java heap that says there’s a memory leak caused by the LocationListener. That’s how you may discover leaks using data from the Memory Profiler’s heap dump, then optimize and repair the code for better results.