How to use Mat-Dialog in Angular ?

Introduction:
Angular Material is a UI component library that is developed by the Angular team to build design components for desktop and mobile web applications. In order to install it, we need to have angular installed in our project, once you have it you can enter the below command and can download it.

Output when the dialog box is opened: 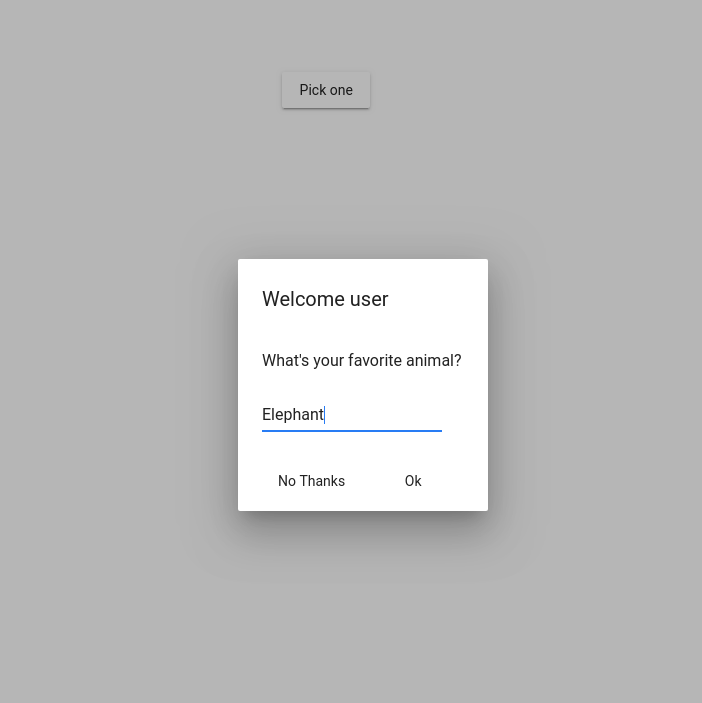 Output when the entered value is displayed on the screen: 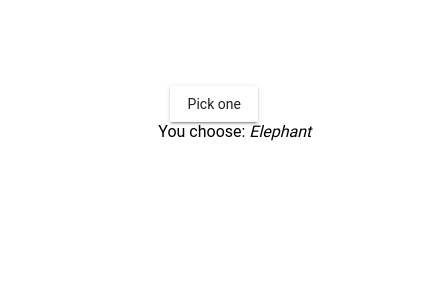