How to understand by Virtual DOM ?

DOM is a Document Object Model which represents the content of XML or HTML document as a tree structure so that the programs can be read, access, and change in the document structure, style, and content.

Let’s see how a document is parsed by a DOM. Consider the following sample HTML code.

The above code creates a tree structure as shown below: 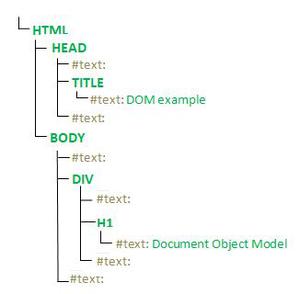 Now we got a basic idea of what DOM is, If you are still unsure about it please learn here.

Virtual DOM: The name itself says that it is a virtually created DOM. Virtual DOM is exactly like DOM and it has all the properties that DOM has. But the main difference is Whenever a code runs JavaScript Framework updates the whole DOM at once which gives a slow performance. whereas virtual DOM updates only the modified part of the DOM. Let’s understand clearly:

When you run a code, the web page is divided into different modules. So, virtual DOM compares it with DOM and checks if there is any difference. If it finds a difference then DOM updates only the modified part and the other part remains the same. 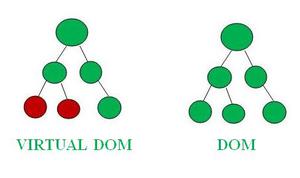 As shown in the above image, virtual DOM is different from DOM, now DOM updates the child components which are different and the other remains exactly the same. This increases the performance.

Now let’s see an example of how Virtual DOM works:

Implementation: Write down the following code in respective files.

Output: Open your browser and right-click on the screen and select Inspect. You can see the following output.

Previous
How to upload files using HTML to website ?
Next
How to Show Images on Click using HTML ?
Related Articles
1. React MUI Understand MUI Packages
2. Difference between Virtual DOM and Real DOM
3. How to access a DOM element in React ?
4. Explain DOM Diffing
5. What is react-router-dom ?
6. Implement Nested Routes in React.js - React Router DOM V6
7. Link and NavLink components in React-Router-Dom
8. ReactJS Test Renderer
9. How to use Typography in Material-UI React ?
10. NextJS
Article Contributed By : 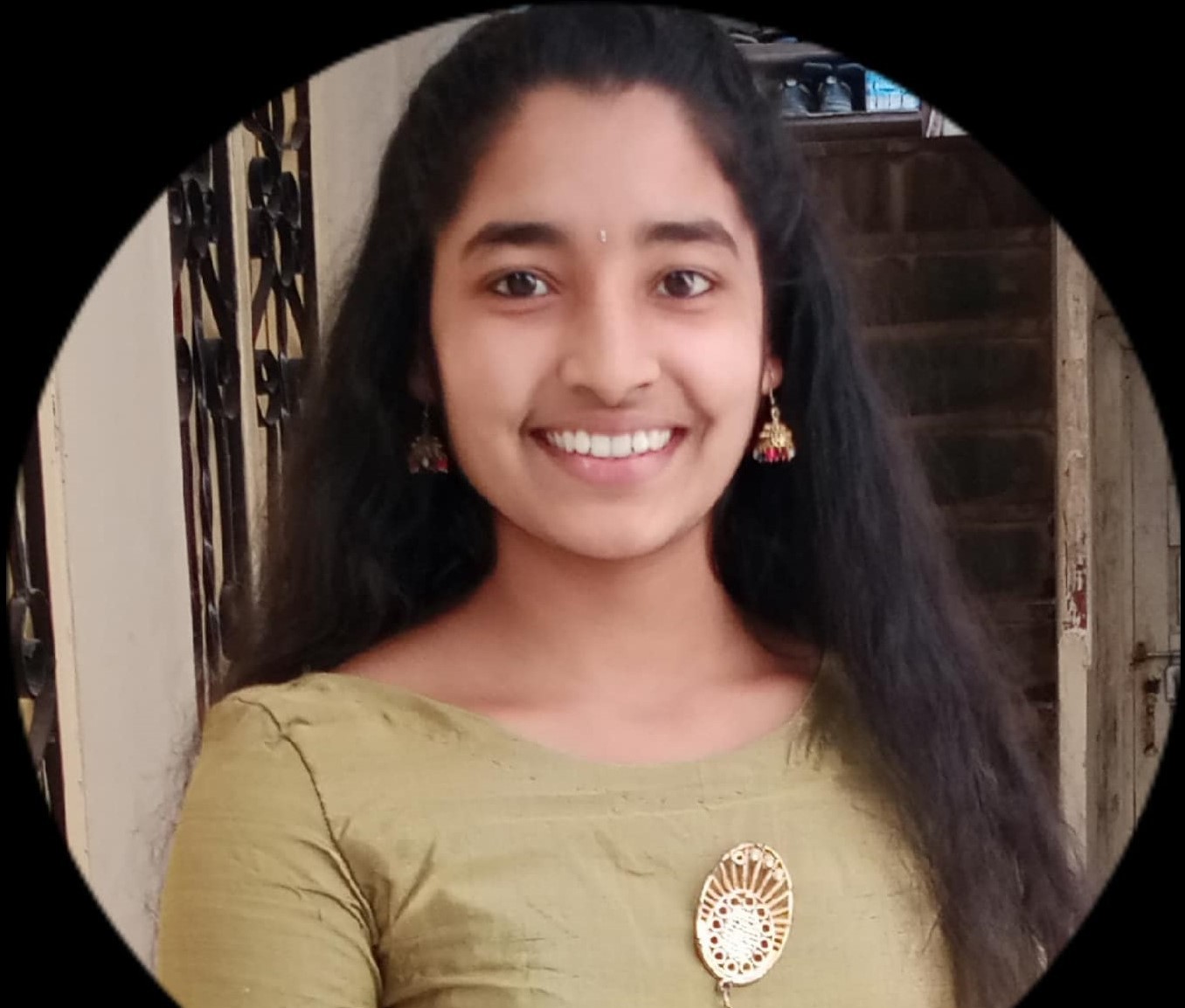