In this article, we are going to see how to subtract two images using OpenCV in Python.

Now, before getting into the topic we shall discuss some of the use cases of Arithmetic operations. Arithmetic operations like addition and subtraction can help us to make images brighter or darker. Specifically, subtraction of two images has a lot of purposes if you are up to find the difference between the two similar-looking images or comparing this comes in handy. OpenCV checks or manipulates the images by pixel level because of this fact we can get the difference of the images in pixel level.

Note: Before you subtract any image, you should note that the two images must be in the same size and depth. Otherwise, it will throw an error.

To install OpenCV, type the below command in the terminal.

By installing OpenCV it will automatically install NumPy on your system. So you are good to go. Now let’s see how to subtract two images using OpenCV and python.

Next, we need to read the images first to use the images in the program.

Now, we can subtract the images by the inbuilt cv2 method called cv2.subtract

Syntax: cv2.imshow(“name of the window”, image)

The next two lines of code assure us to give us an option to close the shown image.

cv2.waitKey(0) -> will wait for the infinite time for you to press any key in the keyboard

cv2.destroyAllWindows() -> will close all the windows

Here is the python code to subtract two images in python, 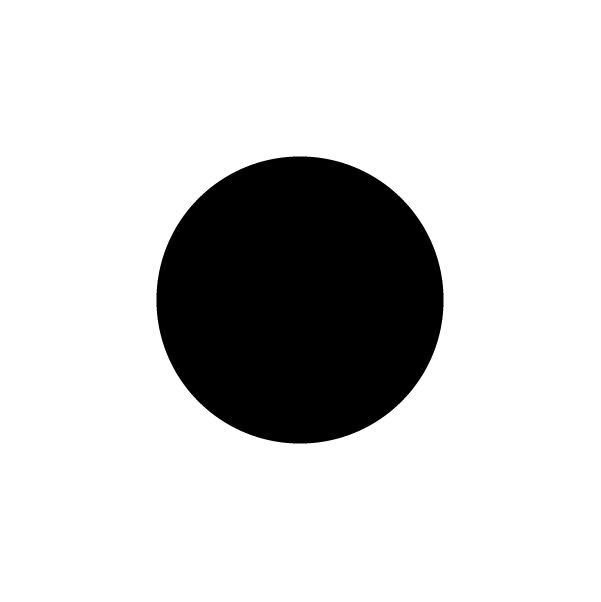 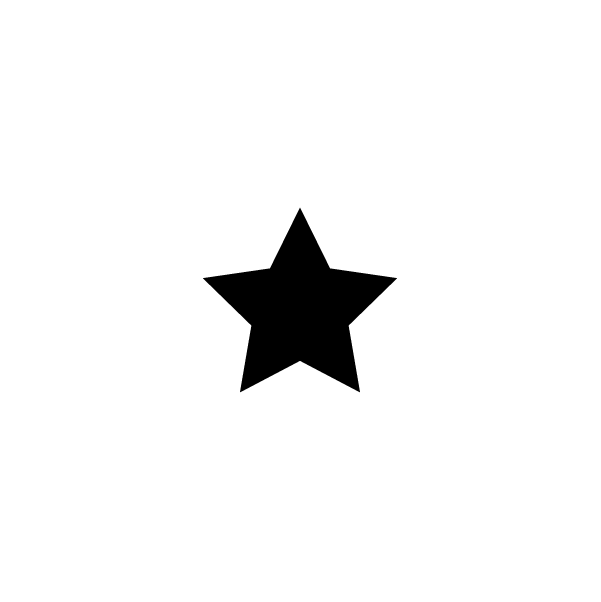 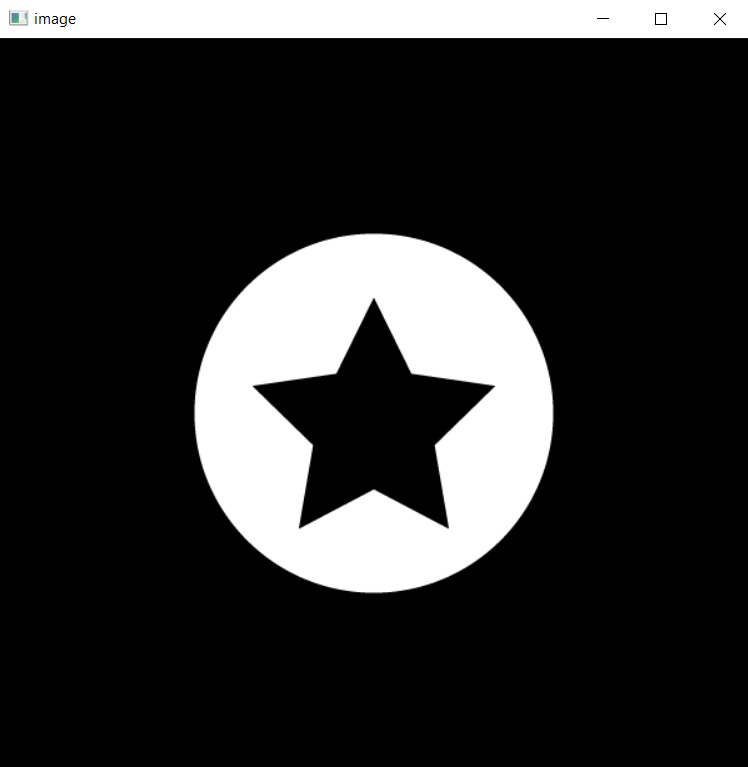