In order to solve the “npm ERR! code ELIFECYCLE ” error which is a very common type of error that occurs during npm operation on our command prompt or terminal such as installing npm or an npm package, follow the steps given below :

Terminal output of the error :

Step 1 : In our first step we will try cleaning the cache of the npm which is installed in the project directory .npm stores cache data in an opaque directory within the configured cache, named _cacache .

The npm stores the cache data in a hidden directory within the configured cache , and the name of that cache is _cacache. The “_cacache” stands for Content addressable cache that stores all the HTTP request data as well as other package related data.

Step 2 (Delete node_modules) : In our second step we will delete the node_modules folder which will be structured in this manner in your project directory . 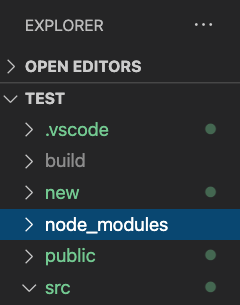 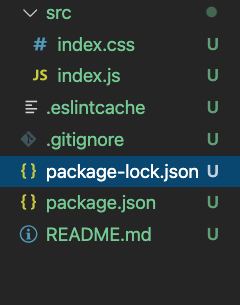 This will resolve the conflicts/errors. Kindly make sure that npm is installed properly, and you have got your node_modules folder again at the same location. 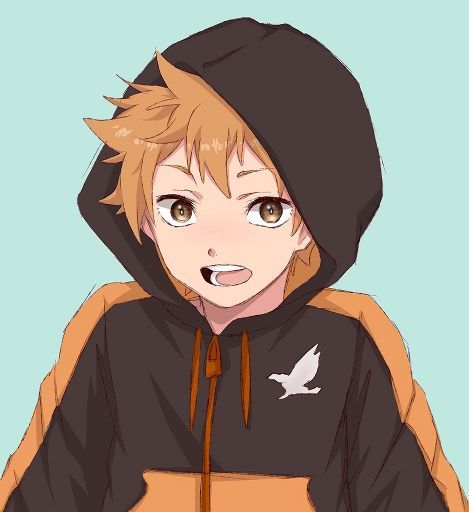