How to Setup VPN on Ubuntu Linux System for IP Spoofing Using windscribe?

In simple words, IP Spoofing can be stated as “Hiding your Systems IP address from others”. It is essentially a technique used by hackers to gain unauthorized access to Computers. Concepts of IP Spoofing was initially discussed in academic circles as early as 1980. IP Spoofing types of attacks had been known to Security expert on the theoretical level. It was primarily theoretical until Robert Morris discovered a security weakness in the TCP protocol known as sequence prediction. Occasionally IP spoofing is done to mask the origins of a Dos attack. In fact, Dos attacks often mask the actual IP address from where the attack has originated from.

Virtual Private Network Provides us a secure way to serf less secure networks, it helps us in IP spoofing so that no one can access your personal information without Authentication. It is a technology that creates a safe and encrypted connection over a less secure network, such as the internet. A Virtual Private Network is a way to extend a private network using a public network such as the internet. The name only suggests that it is a Virtual “private network” i.e. user can be part of a local network sitting at a remote location. It makes use of tunneling protocols to establish a secure connection.

Setup for VPN in Linux:

Many companies provide free VPN service. We will use Windscribe to set up the VPN.

Step 1: Create a Free Account on Windscribe. Visit Windscribe and register yourself there. 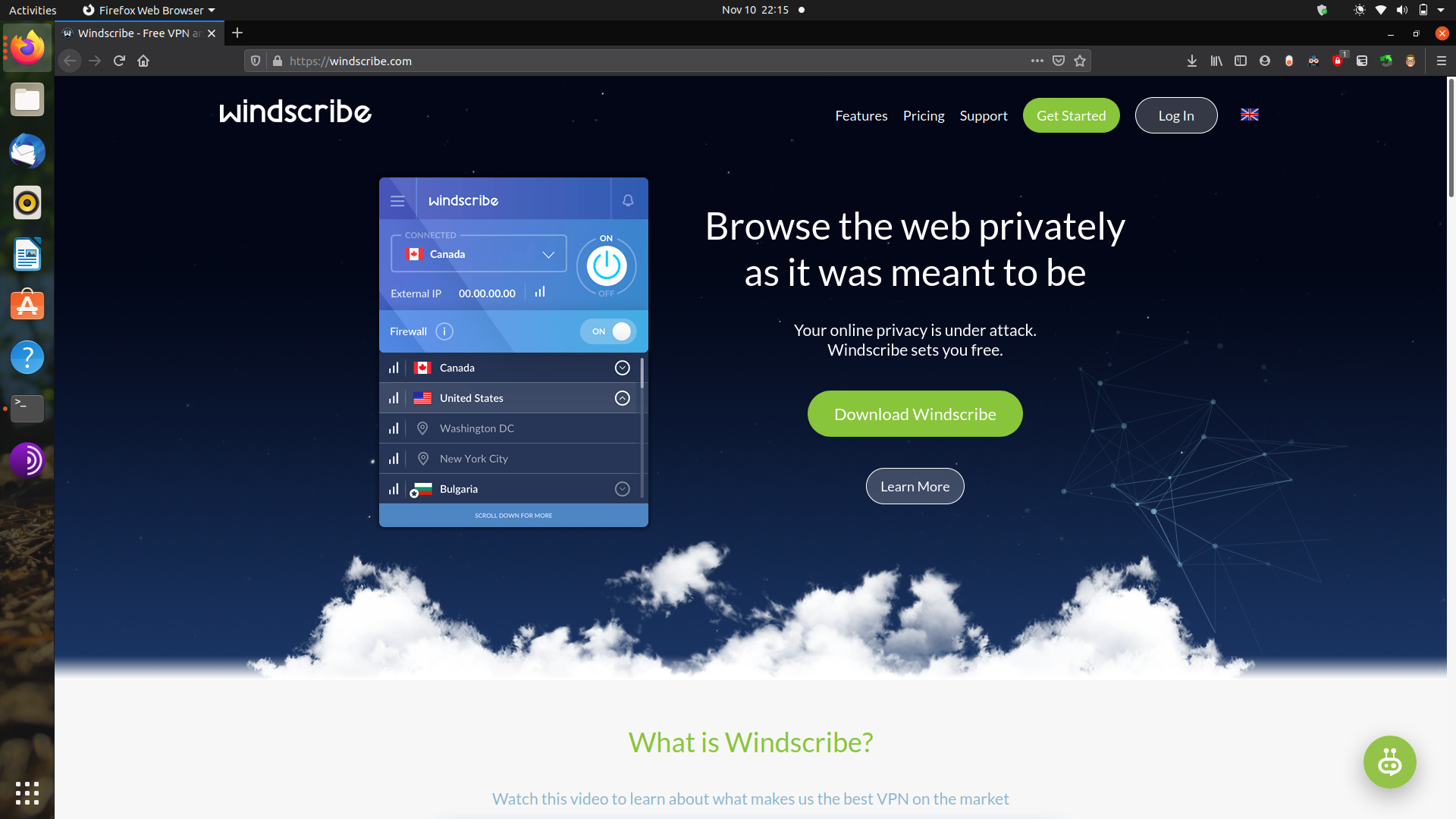 Step 2: Open your terminal and add the Windscribe signing key to apt using the following command.

Step 3: Add the repository to your sources.list from the terminal using the following command.

Step 4: Update your system packages by using the following command.

Step 6: Log in to Windscribe with your credentials used in the first step on the terminal with the command below. This will complete the Setting up of a VPN Service in the Linux Machine.

1. To check the status of the VPN on windscribe use the following command.

2. To connect to the windscribe and enable the firewall and connect to a server and to change your IP Address over Internet.

3. To disconnect from windscribe server use the following command.

4. To print the free VPN service locations, use the following command.

5. To connect to a specific server using windscribe use the following command.

Note: Replace <shortName> with the Short Name of the server location from the list.

6. To logout from windscribe VPN Client use the following command.

7. To display the help section of windscribe use the following command. 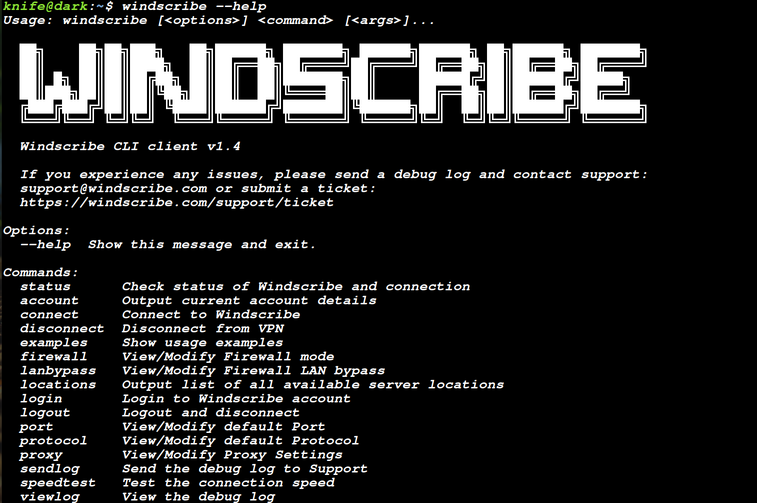 My Personal Notes arrow_drop_up
Previous
Class 8 NCERT Solutions - Chapter 9 Algebraic Expressions and Identities - Exercise 9.3
Next
Cyber Security - Introduction to DNS Tunneling
Recommended Articles
Page :
Virtual Private Network (VPN) Setup in Kali Linux
24, Jun 22
Kali Linux - Sniffing and Spoofing
23, Sep 20
How to setup cron jobs in Ubuntu
24, Oct 18
How to Setup Browsersync for Web Development in Ubuntu?
11, Jul 20
How to install and setup the OpenVPN server on Ubuntu/Debian?
23, Jun 22
How to setup firewall in Linux?
09, Aug 18
Setup Web Server Over Docker Container in Linux
26, Apr 20
Setup Terraform On Linux and Windows Machine
26, Jun 20
How To Setup And Use Anonsurf On kali Linux
13, Oct 21
How to setup and configure an FTP server in Linux?
04, Feb 22
How to Setup Central Logging Server with Rsyslog in Linux
01, Jun 22
How To Setup Proxychains In Linux Without Any Errors?
26, Jun 19
How to setup and configure an FTP server in Linux?
26, Jan 22
Difference Between Ubuntu and Kali Linux
22, Jun 20
Difference Between Ubuntu and Red Hat Linux
22, Jun 20
Difference Between Ubuntu and Parrot OS Linux
22, Jun 20
How to Install TeamViewer on Linux/Ubuntu?
20, Aug 20
Difference between Linux Mint and Ubuntu
04, Jan 21
Installing Java 14 in Ubuntu and Linux Mint
10, Mar 21
How to Install Tilix Terminal Emulator in Ubuntu/Fedora/Arch Linux?
26, Jan 21
How to Install Popcorn Time on Ubuntu, Mint, Kali Linux?
05, Mar 21
How to Set Up Apache Web Server in AWS EC2 Linux (Ubuntu) Instance?
19, Nov 21
Ubuntu Linux - The Jammy Jellyfish 22.04 LTS
19, Apr 22
How to Install Peek on Linux – An Animated GIF recorder on Ubuntu
01, Jun 22
Article Contributed By : 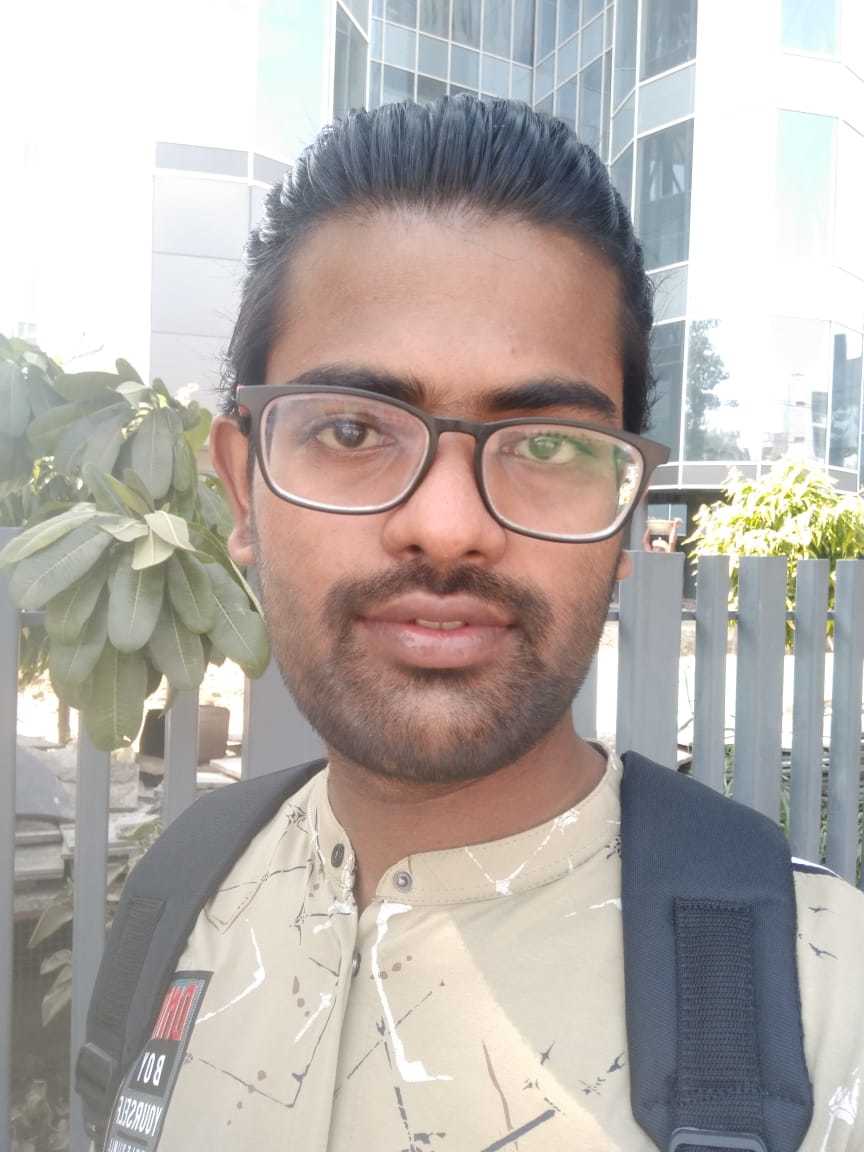