How to Set the X and the Y Limit in Matplotlib with Python?

In this article, we will learn how to set the X limit and Y limit in matplotlib with Python. Before that some concepts need to be familiarized with:

Let’s discuss these steps with the help of some examples : 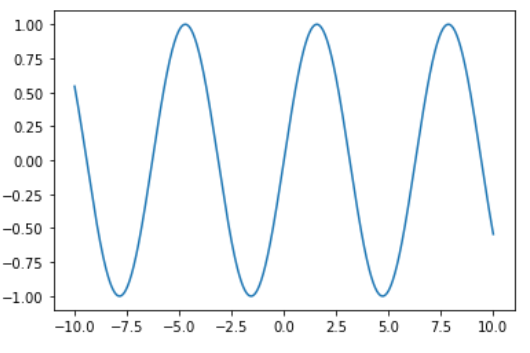 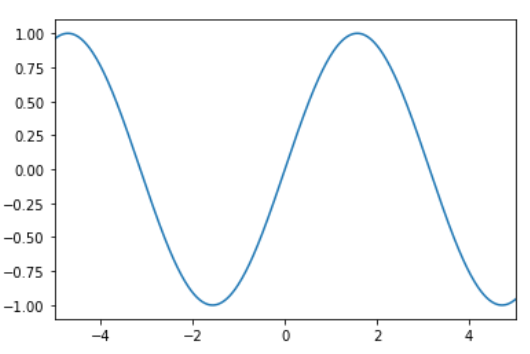 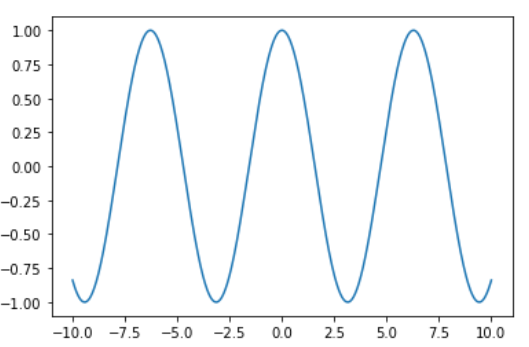 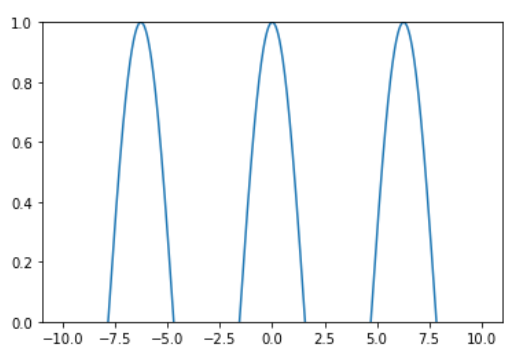 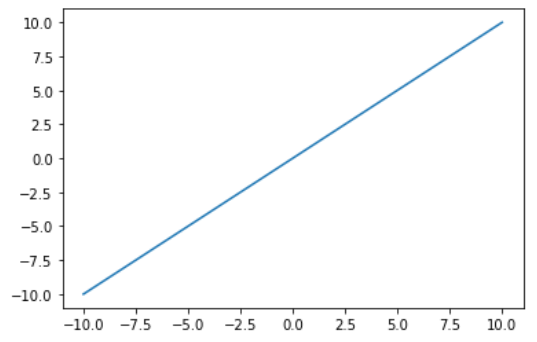 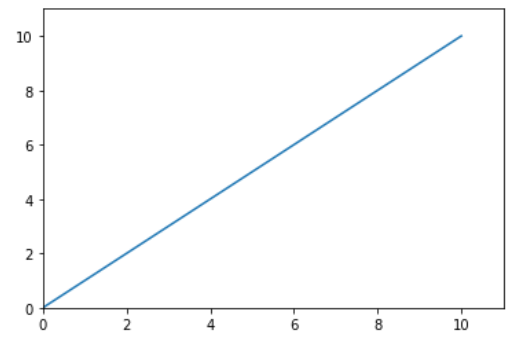