How to set indent the second line of paragraph using CSS ?

Note: By default, when lines wrap, they just start right below where the previous line started. Take a look at the following to see this in action: 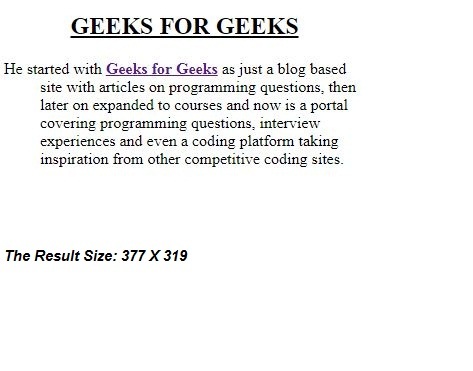 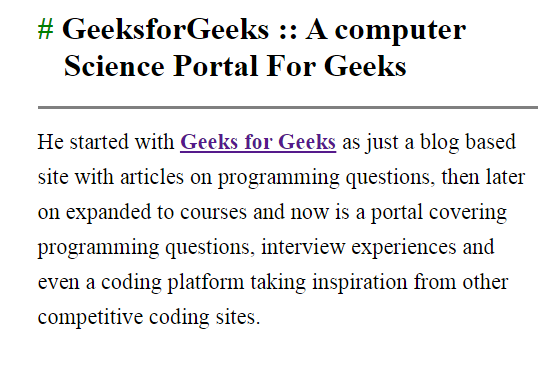