How to Set Classpath When Class Files are in .jar file in Java?

Classpath is a parameter in JVM or the java compiler that specifies the location of the user–defined classes as well as the packages. While programming in Java, we many times use import statements.

It makes the ArrayList class available in the package java.util to the current class.

Such that when we call as the JVM knows where to find the class ArrayList. Now, it is impractical for it to go through every folder on your system and search for it. Thus, in java do exists a CLASSPATH variable which is directly used as we provide it the place where we want it to look. Directories and jars are directly put in the CLASSPATH variable.

Semi-colons separate multiple path entries. With the set command, it’s important to omit spaces from around the equals sign (=).

The below specific command is used to set the classpath for any jar files separated by semi-columns.

It is also pictorially depicted below to mind-map clearly in finding the user environment variable window. 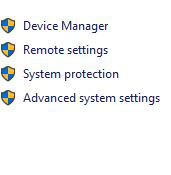 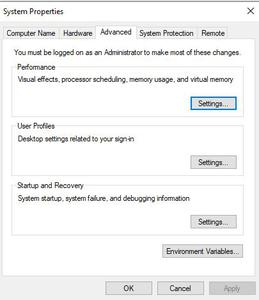