How to Scale an Image in ImageView to Keep the Aspect Ratio in Android?

ImageView is used to display image resources like BitMap or Drawables. ImageView class or android.widget.ImageView inherits the android.view.View class which is the subclass of Kotlin.any_class. Application of ImageView is also in applying tints to an image in order to reuse a drawable resource and create overlays on background images. Moreover, ImageView is also used to control the size and movement of an image. To know more about ImageView, refer to ImageView in Android with Example.

To keep the Aspect Ratio of the image, use the following steps to Scale the image: 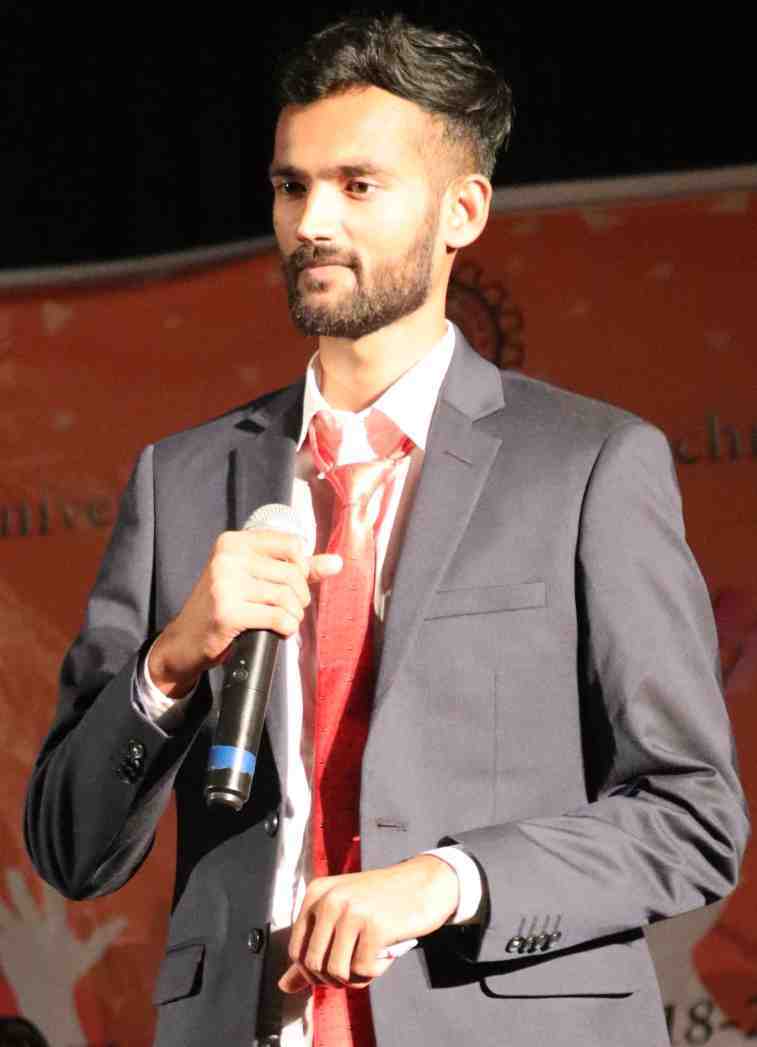