How to resolve ‘node’ is not recognized as an internal or external command error after installing Node.js ?

There are many different ways to install node.js on a computer. The simplest method to verify whether node.js has been properly installed in your computer is simply type node-v in the command prompt or Windows PowerShell.

But many times, it happens, most commonly if you’re a beginner, the command prompt prints the output something like this: 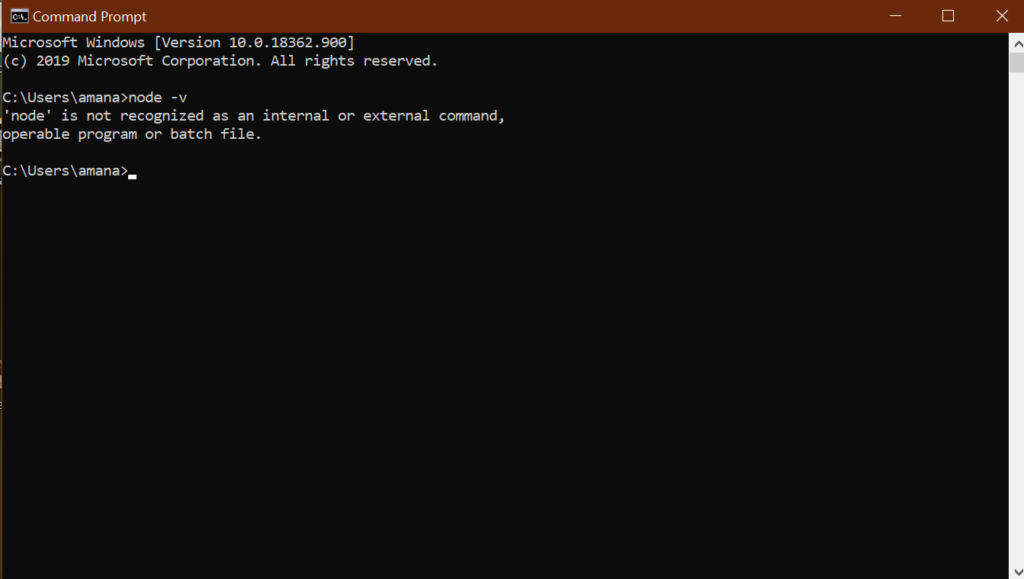 This is the most common error and it is very simple to resolve this. It might be a case that the user might have properly installed node from the official node website. But sometimes, the reason is that the path variable is not defined in your system. So to properly define a path variable and resolve this error, follow these simple steps: 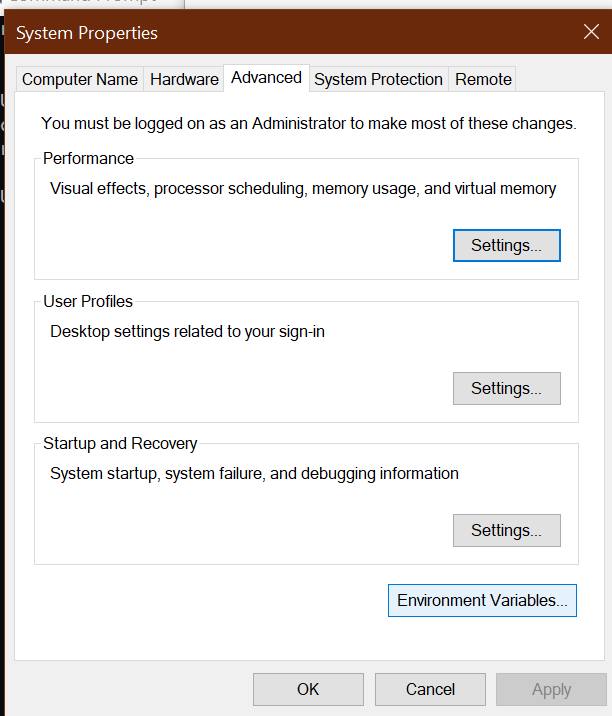 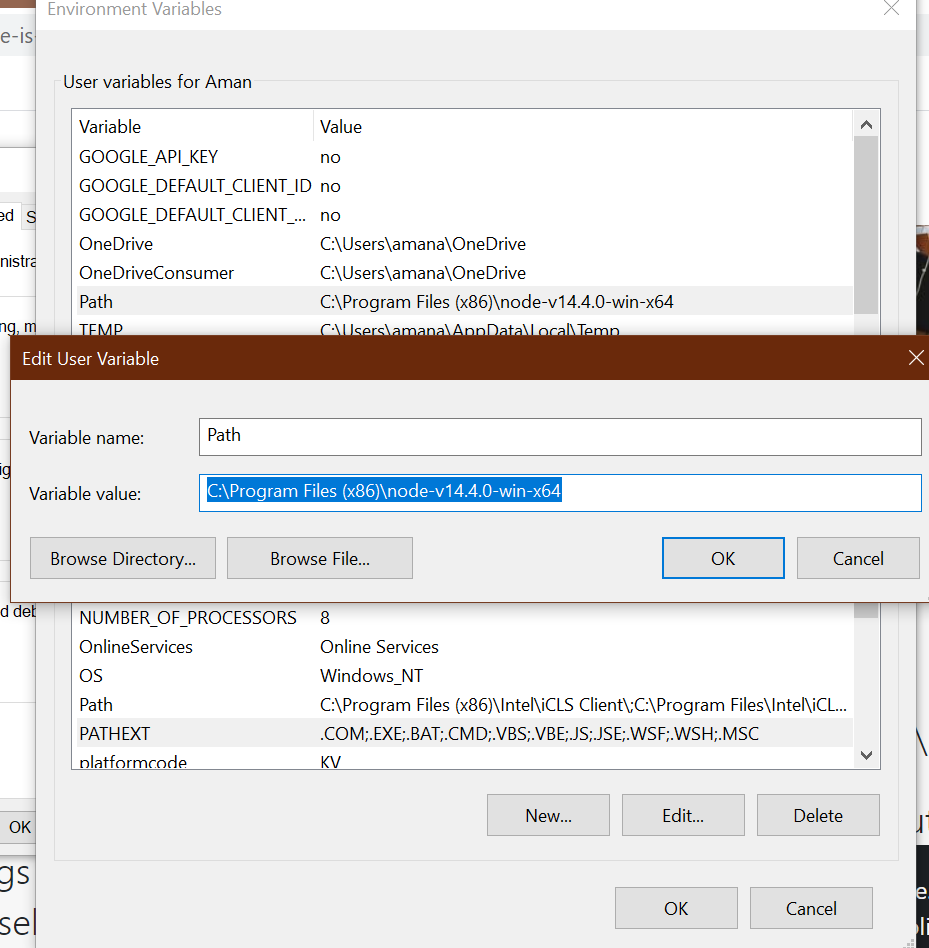 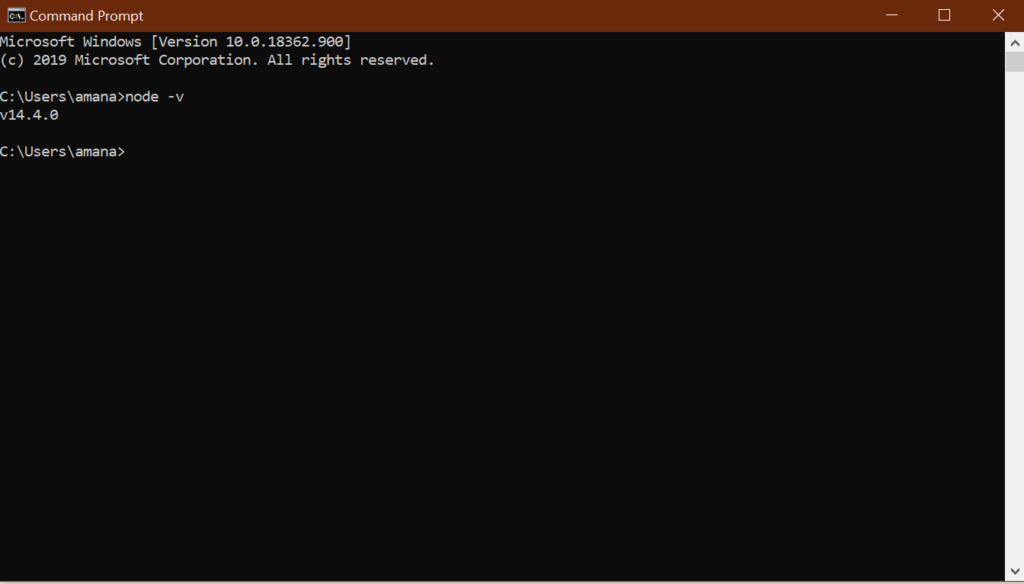