How to Rename and Move a File in Golang? 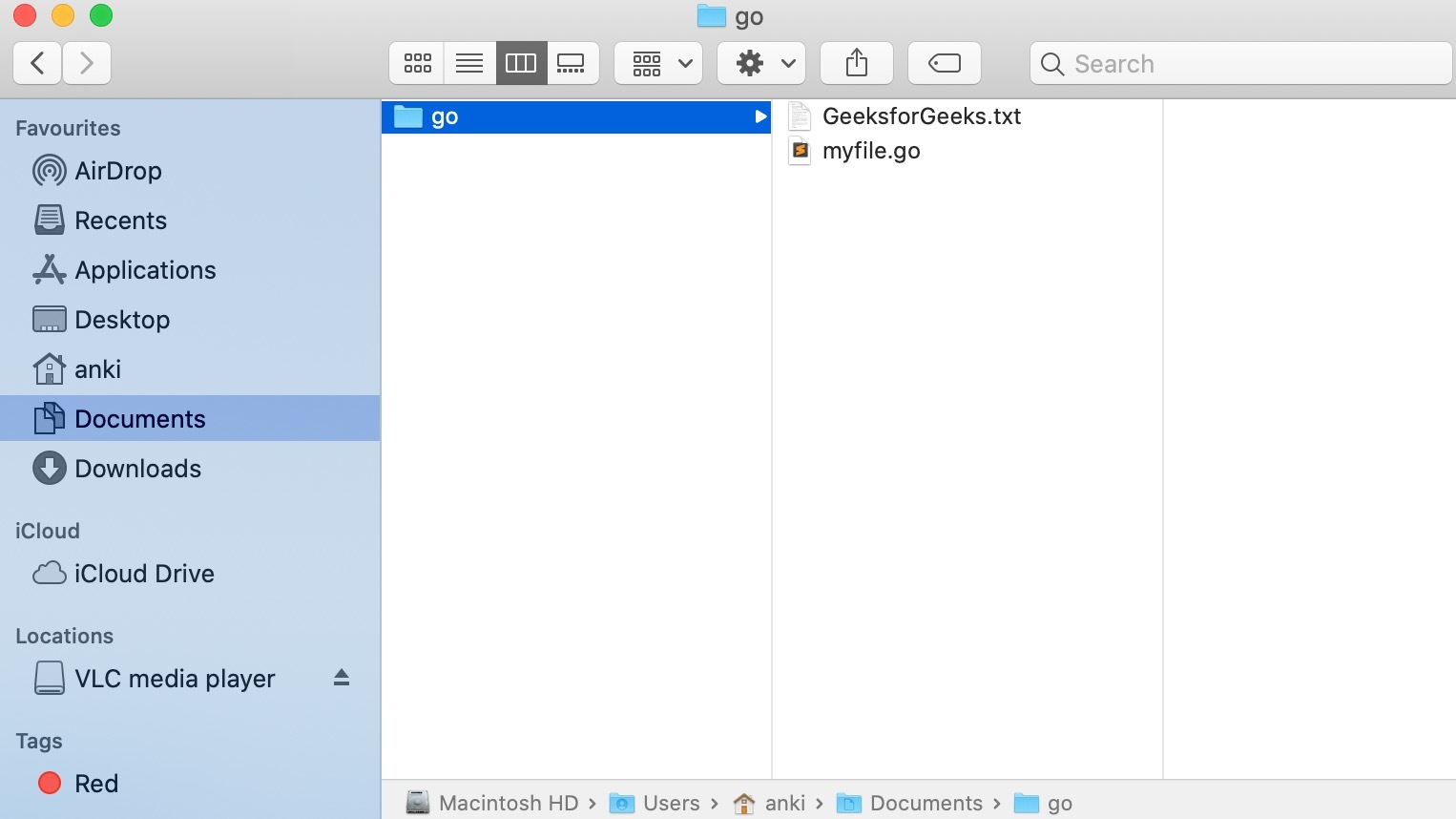 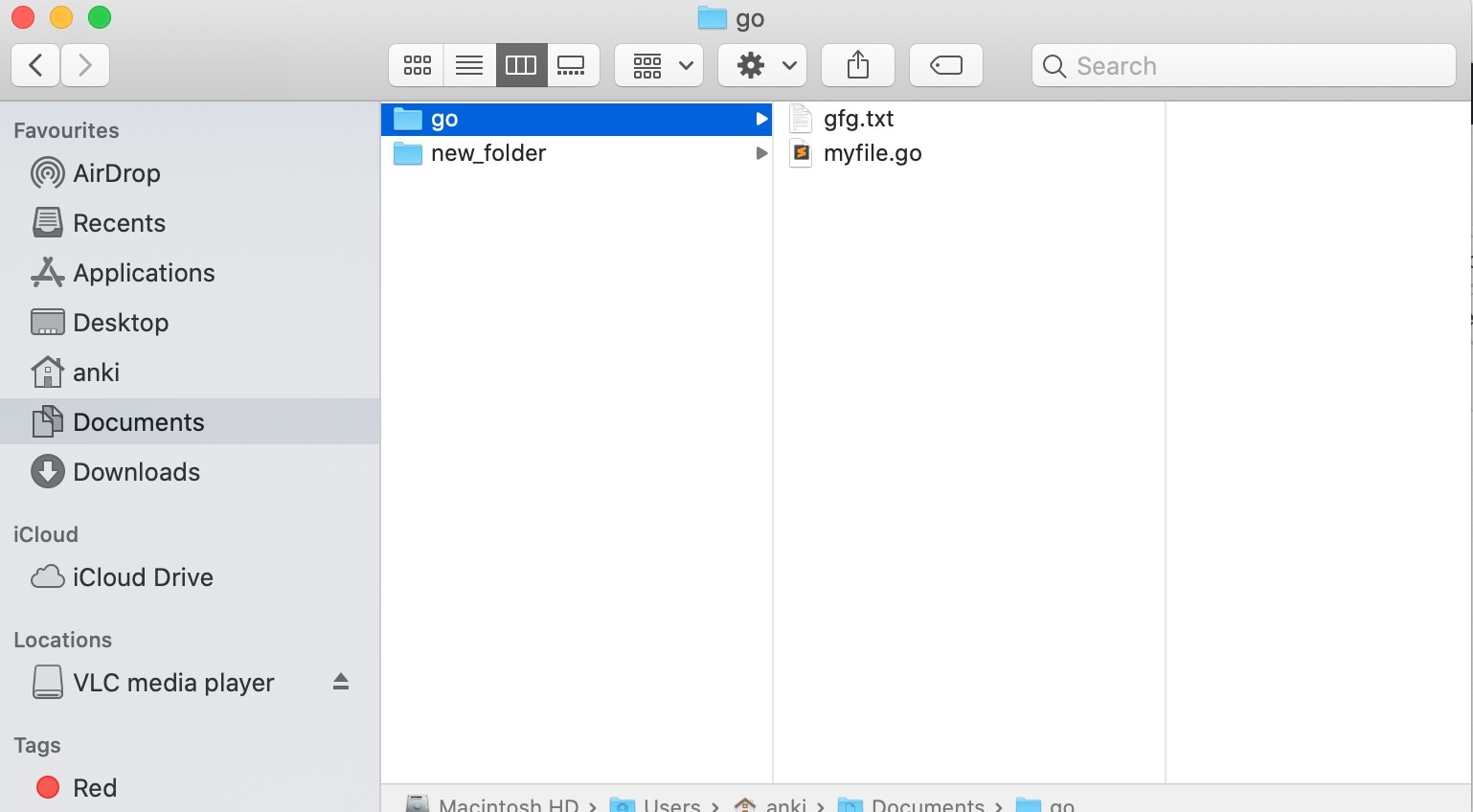