How to Remove Salt and Pepper Noise from Image Using MATLAB?

Impulse noise is a unique form of noise that can have many different origins. Images are frequently corrupted through impulse noise due to transmission errors, defective memory places, or timing mistakes in analog-to-digital conversion. Salt-and-pepper noise is one form of impulse noise that can corrupt the image, in which the noisy pixels can take only the most and minimal values withinside the dynamic range. Since linear filtering strategies are not powerful in removing impulse noise, non-linear filtering strategies are widely used in the recovery method. The standard median filter (SMF) is one of the most popular non-linear filters used to remove salt-and-pepper noise due to its good denoising power and computational efficiency.

However, the major drawback of the SMF is that the filter is effective only for low noise densities, and additionally, exhibits blurring if the window size is large and leads to insufficient noise suppression if the window size is small. When the noise level is over 50%, the edge details of the original image will not be preserved by the median filter. Nevertheless, it is important that during the process the edge details have to be preserved without losing the high-frequency components of the image edges.

What is Salt and Pepper noise?

As the name suggests, the color of pixels either becomes black or white completely. White is called salt and black is called pepper, thus the name comes for it.

This is a result of the random creation of pure white or black (high/low) pixels into the image. This is much less common in cutting-edge image sensors, even though can maximum usually be visible withinside the form of camera sensor faults (hot pixels which might be usually at most depth, or dead pixels which can be usually black). This kind of noise is also called impulse noise.

This noise is removed effectively by the median filter. White or black pixels behave as outliers. A neighborhood window of size [m n] is selected and slides over the image. The pixels of images hovered by the window are sorted in increasing order then white and dark pixels go on the right and left side of the sorted list respectively thus does not affect the selection of output pixel. We select the median pixel from the sorted list thus salt and pepper get reduced 100% effectively though some blurriness occurs which is fine. 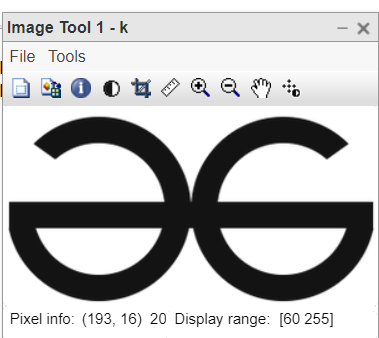 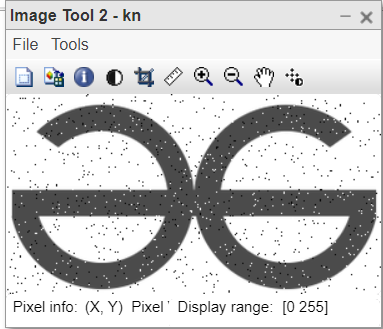 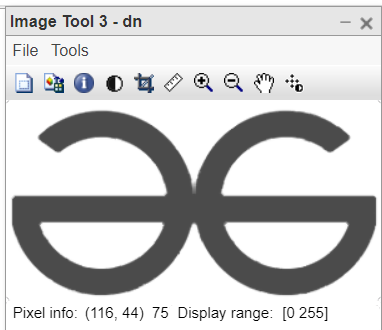 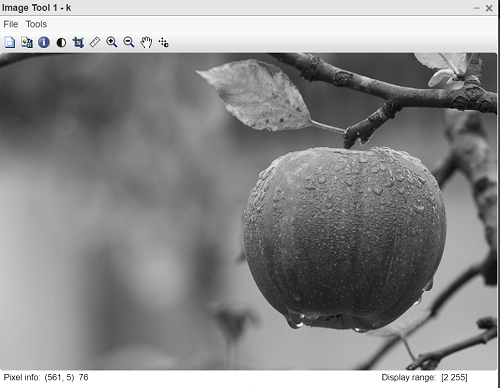 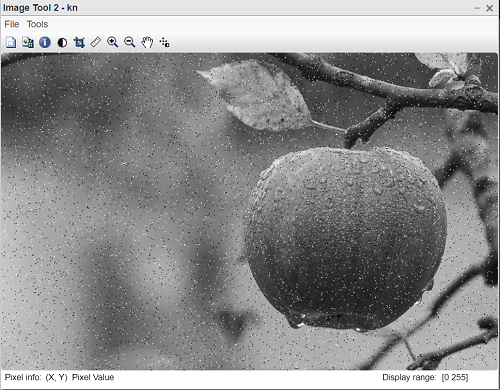 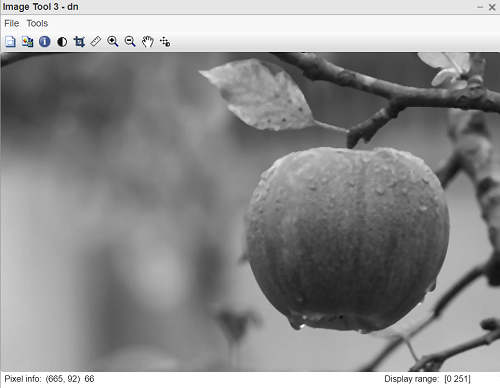 A median filter is the best for the removal of Salt and Pepper noise, though it introduces some blurriness in the image in that area where the non-homogenous region is captured below the sliding neighborhood window. In that case, the median of the sorted list does not exactly come out of the actual underlying pixel value. This method reduces the noise by 100%.