A Ricker wavelet is a wave-like oscillation with an amplitude that begins at 0, increases, and then decreases back to 0. A Ricker wavelet, also known as the “Mexican hat wavelet”.
In this article, we will plot the ricker curve that makes them useful for signal processing. It is the negative normalized second derivative of a Gaussian function.

Returns: An array of length points in the shape of a ricker curve. 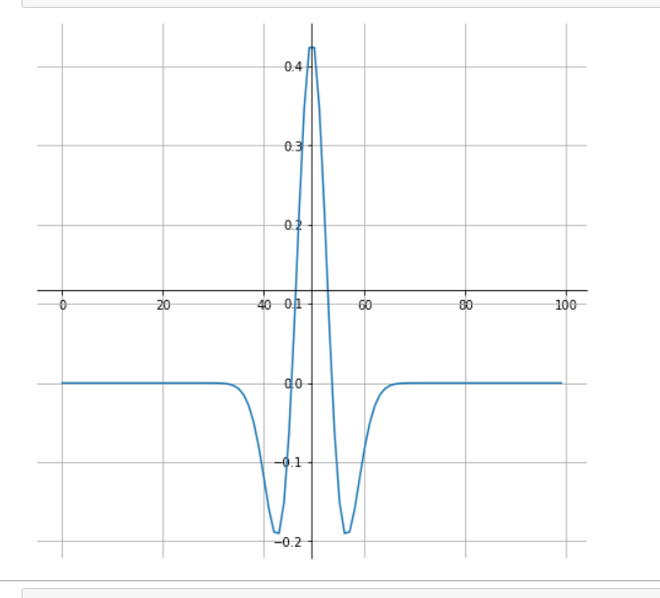 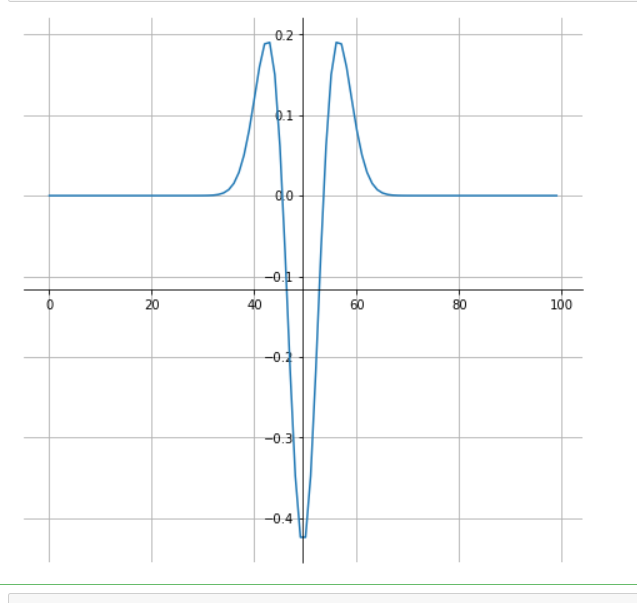 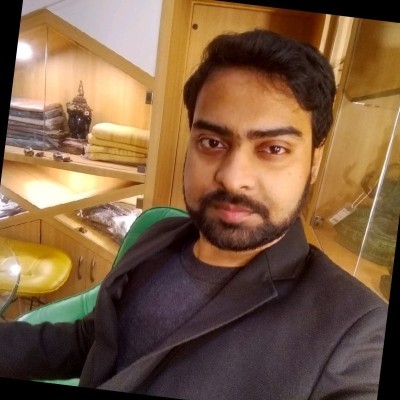