How to plot a normal distribution with Matplotlib in Python ?

The probability density function of normal or Gaussian distribution is given by:

Where, x is the variable, mu is the mean, and sigma standard deviation 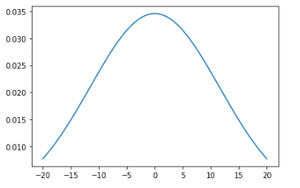 The output of above code 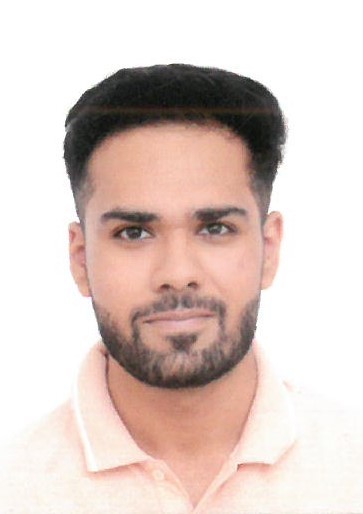