How to Optimize String Concatenation in Java?

Concatenation is the process of joining end-to-end. Let us take an example to understand what concatenation means in English.

There are numerous ways by which we can tell computers to do so which are called methods. Let us describe how a computer can perform an action via our methods in different ways.

This action can take place via 4 methods :

Lets us describe and implement them one by one. 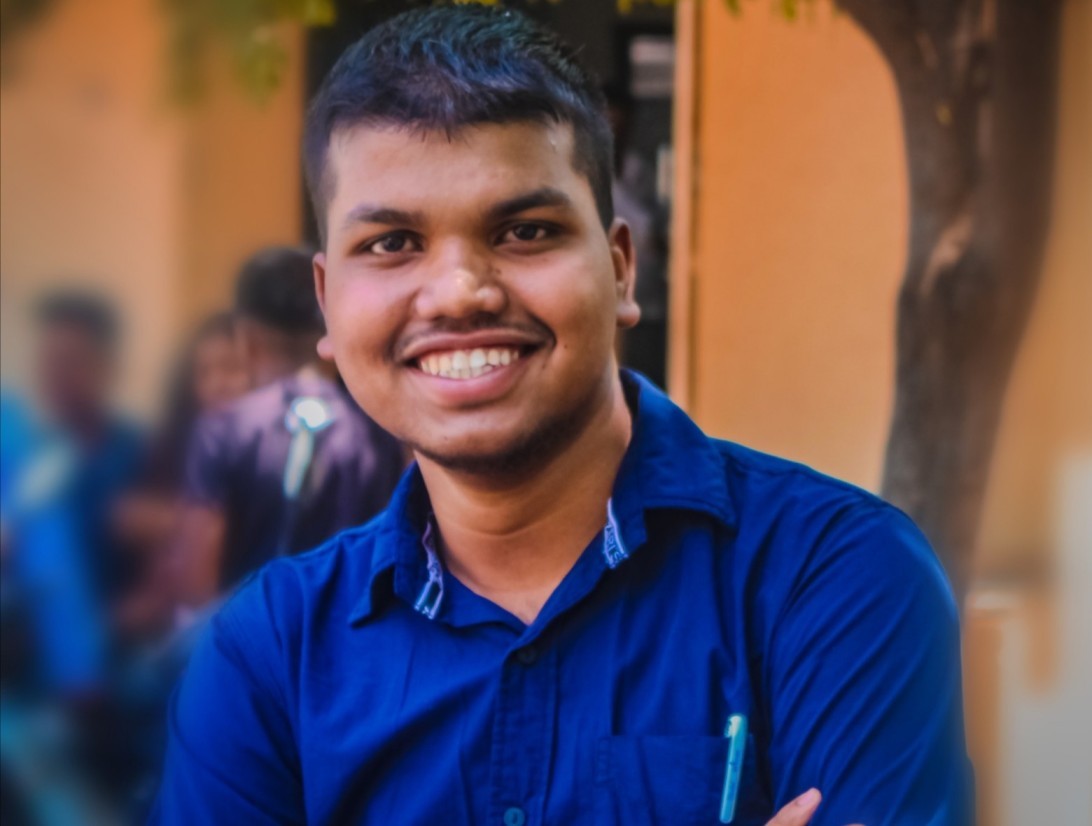