How to normalize images in PyTorch ?

The normalization of images is a very good practice when we work with deep neural networks. Normalizing the images means transforming the images into such values that the mean and standard deviation of the image become 0.0 and 1.0 respectively. To do this first the channel mean is subtracted from each input channel and then the result is divided by the channel standard deviation.

Why should we normalize images?

Normalization helps get data within a range and reduces the skewness which helps learn faster and better. Normalization can also tackle the diminishing and exploding gradients problems.

Normalization in PyTorch is done using torchvision.transforms.Normalize(). This normalizes the tensor image with mean and standard deviation.

We will perform the following steps while normalizing images in PyTorch: 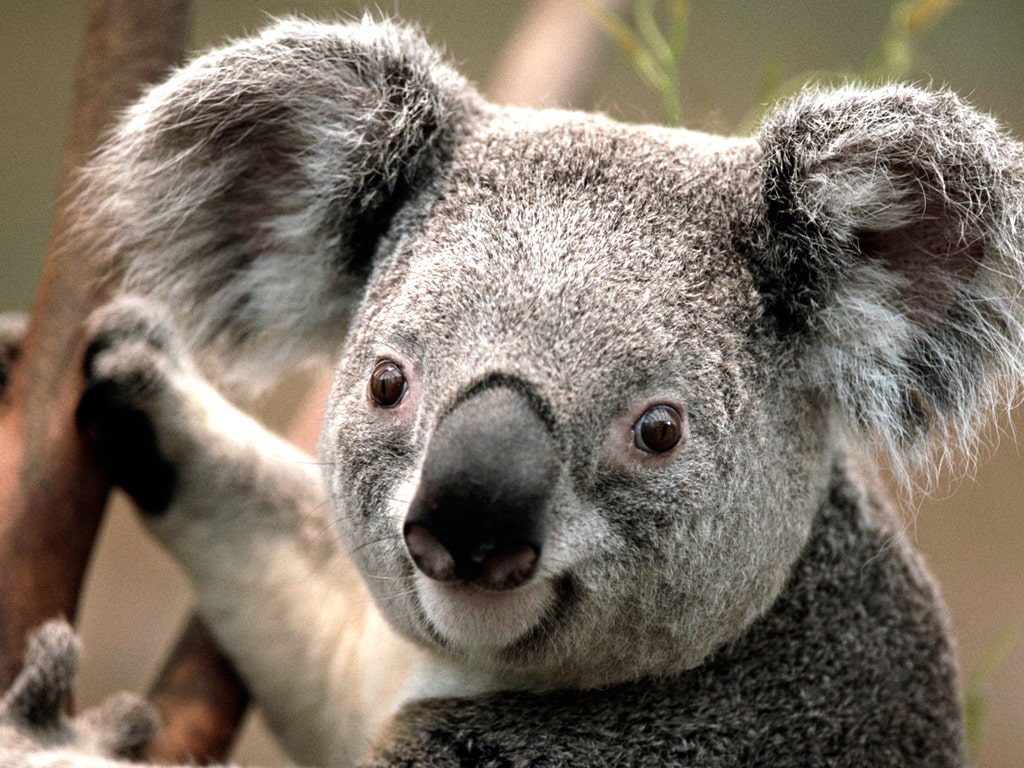 Load the above input image using PIL. We are using the above Koala.jpg image in our program. And plot the pixel values of the image. 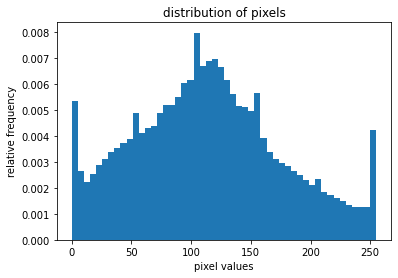 We find that pixel values of RGB image range from 0 to 255. 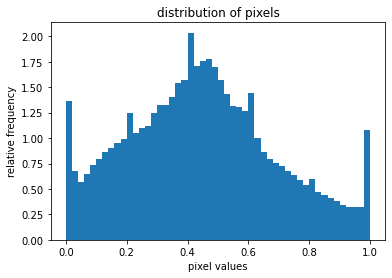 We calculate the mean and std of the image. 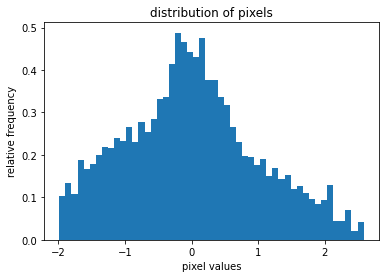 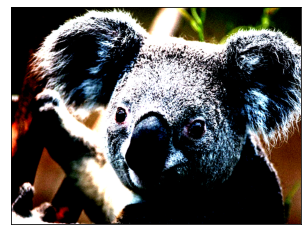 There are clear differences, we can notice, between the input image and normalized image.

Calculating the mean and std after normalize

We calculate the mean and std again for normalized images/ dataset. Now after normalization, the mean should be 0.0, and std be 1.0.