How to merge a transparent PNG image with another image using PIL?

This article discusses how to put a transparent PNG image with another image. This is a very common operation on images. It has a lot of different applications. For example, adding a watermark or logo on an image. To do this, we are using the PIL module in Python. In which we use some inbuilt methods and combine the images in such a way that it looks to be pasted.

To input the data, we are using two images: 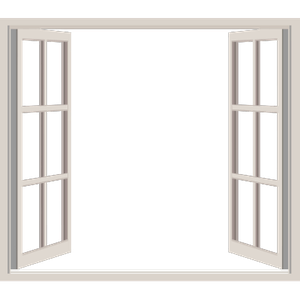 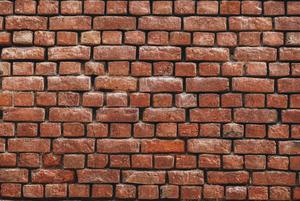 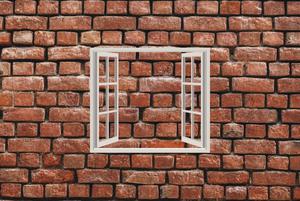