How to make the images bigger when clicked?

There are two commonly used methods which can be used to resize an image when clicked using javascript. The javascript functions can be invoked by specifying the onclick=”function_name()”

The transform property is used to modify the shape, size or position of an element. By specifying the scale value, the size of the element can be modified as per the given ratio.
If sy is not provided, its default value is sx, which results in uniform scaling and thus preserving the element’s aspect ratio.

Passing the image element directly to the function using ‘this’ keyword:

Apart from fetching the required element using its id, one can also pass the reference of the image element (using this keyword) to the function as a parameter and perform the required operations on it. However, for the reset button part, getting the element selector by id is the best option, as passing its reference to the reset function will change the size of the reset button.

My Personal Notes arrow_drop_up
Previous
Deployment of Angular Application using Github Pages
Next
How to create full width container using bootstrap?
Recommended Articles
Page :
Toggle class by adding the class name when element is clicked and remove when clicked outside
16, Dec 20
How to make an image center-aligned (vertically & horizontally) inside a bigger div using CSS?
15, Feb 19
How to check if the clicked element is a div or not in JavaScript ?
30, Jan 20
How to select all text in HTML text input when clicked using JavaScript?
28, Apr 19
How to get the ID of the clicked button using JavaScript / jQuery ?
29, May 19
How to show a span element for each rows clicked in AngularJS?
31, Oct 19
How to detect when cancel is clicked on file input using JavaScript ?
10, Jun 20
How to find the class of clicked element using jQuery ?
18, Jan 21
How to count the number of times a button is clicked using JavaScript ?
28, Jan 21
How to display the tag name of the clicked element using jQuery ?
28, Jan 21
How to get styles of a clicked division using jQuery ?
28, May 21
How to create a text that permit to send email in HTML document when button is clicked ?
29, Jan 22
How to make div that contains images to have fixed size using Bootstrap ?
25, Dec 20
How to make images responsive ?
10, Feb 22
HTML Images
11, Dec 17
HTML | DOM images Collection Property
27, Nov 18
How to set multiple background images using CSS?
08, Feb 19
CSS | Border Images
13, Dec 18
CSS Styling Images
25, Dec 18
How to Display Validation Message for Radio Buttons with Inline Images using Bootstrap 4 ?
30, Jan 20
How to create a drag and drop feature for reordering the images using HTML CSS and jQueryUI ?
14, Apr 20
Semantic-UI | Images
19, May 20
Lazy Loading images in HTML
29, Nov 20
How to display images in Angular2 ?
26, Jun 20
Article Contributed By : 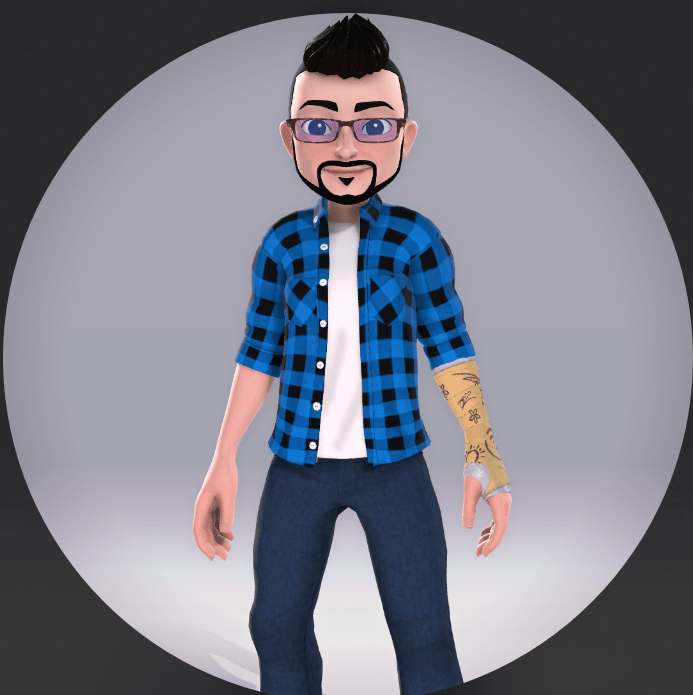