How to make elements float to center?

The CSS float property is used to set or return the horizontal alignment of elements. But this property allows an element to float only right or left side of the parent body with rest of the elements wrapped around it. There is no way to float center in CSS layout. So, we can center the elements by using position property.

Example 1: This example set the position of elements exactly at the center of the screen. 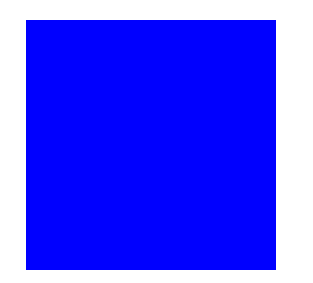 Example: This example set the position of text float elements exactly at the center of the screen.

CSS is the foundation of webpages, is used for webpage development by styling websites and web apps. You can learn CSS from the ground up by following this CSS Tutorial and CSS Examples.