How to Make Boxplot with Jittered Data Points using Altair in Python? 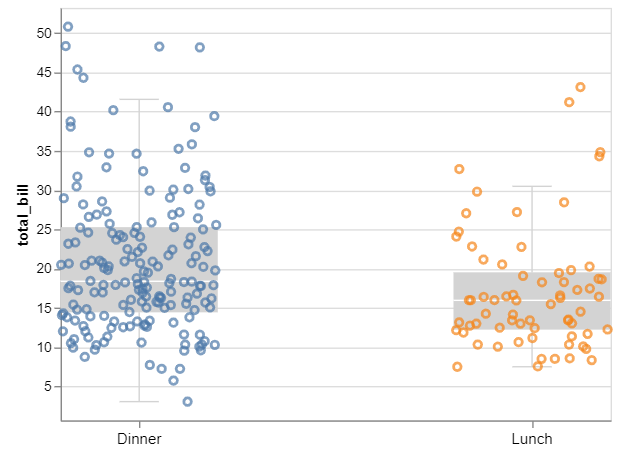 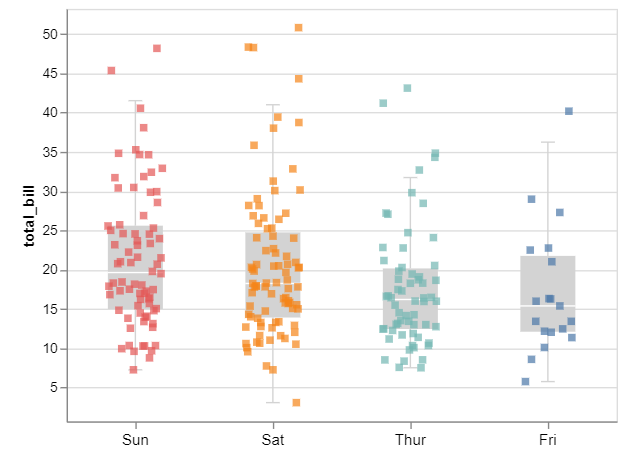 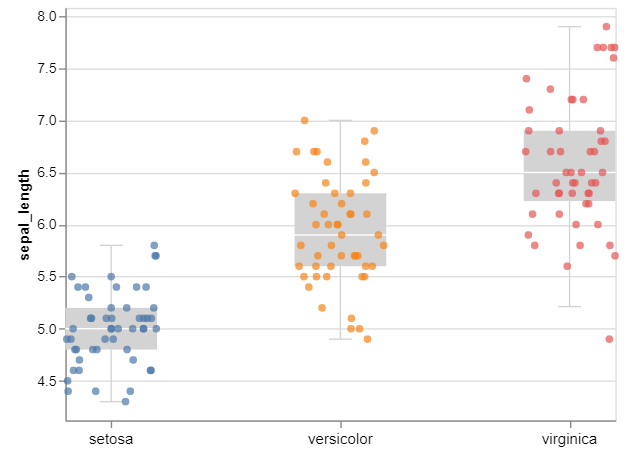