How to Make an Activity Appear Only Once in Android?

There are many android applications that require an activity to appear only once when the user opens the app for the first time. Here, let’s learn how to implement this in our own android app.

Why might we need an activity to appear only once?

Step 2: Working with the activity that appears only once 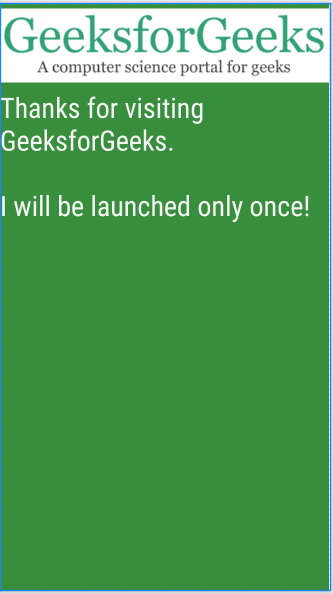 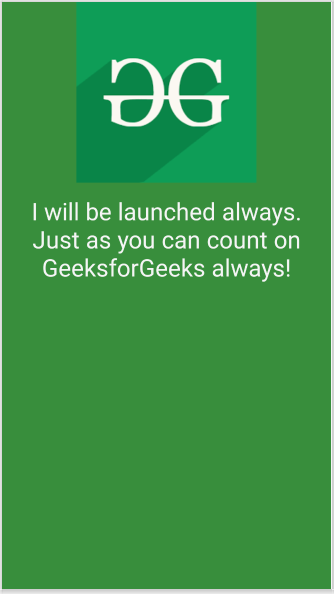