How to make a box with the help of nested loops using Python arcade?

The following tutorial will step by step explain how to draw a box with the help of nested loops using Python’s arcade module. 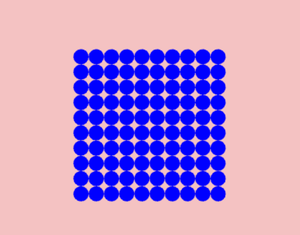