How to Make a Bell Curve in R?

Returns:-The probability distribution at each point for a given mean and standard deviation. 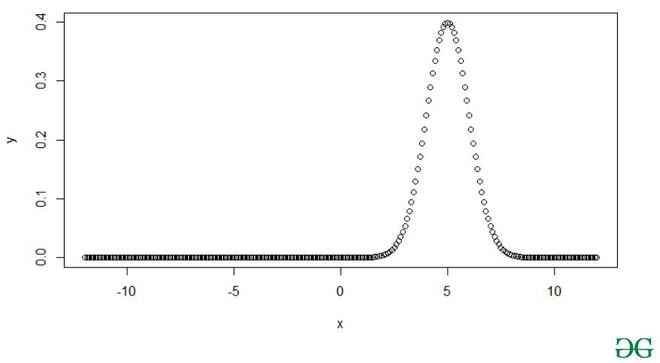 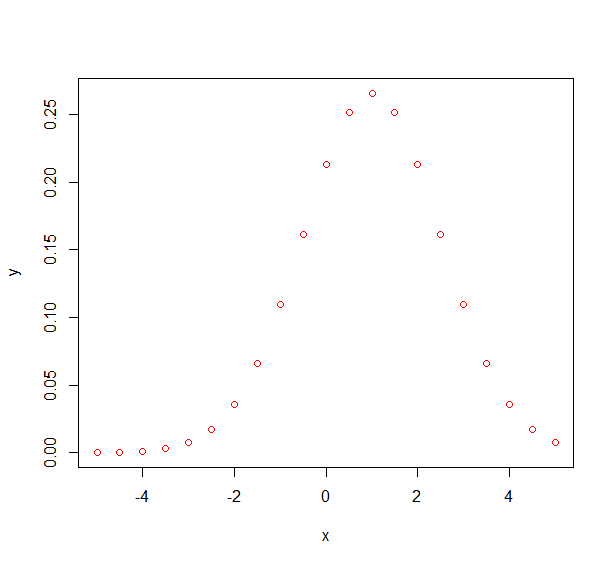