How to iterate through child elements of a div using jQuery ? 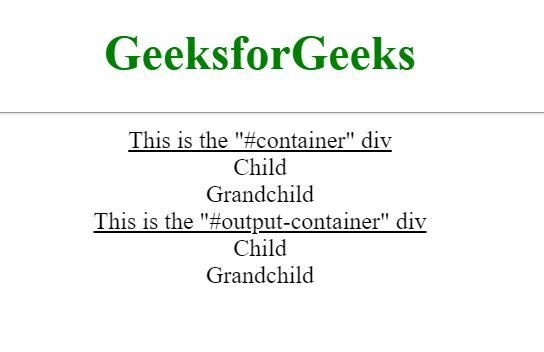 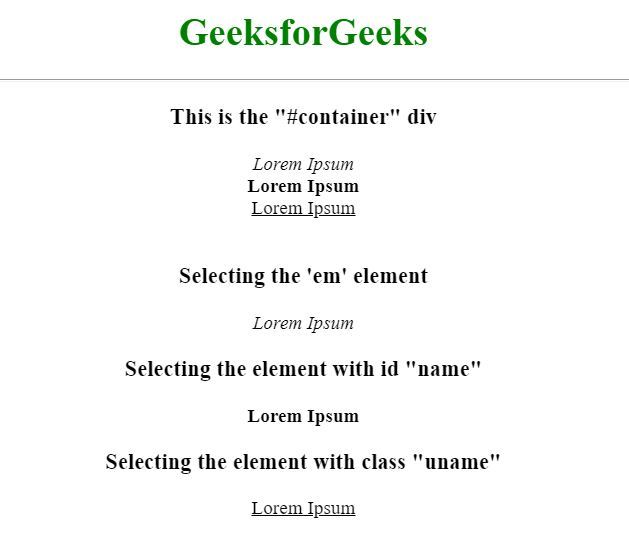