How to Install Visual C++ on Linux?

Visual C++ is Software made by Microsoft Corporation. It is used to build desktop applications using the C and C++ languages. It was initially released in February 1993. In this article, we are going to learn how we can install Visual C++ in our Linux System. 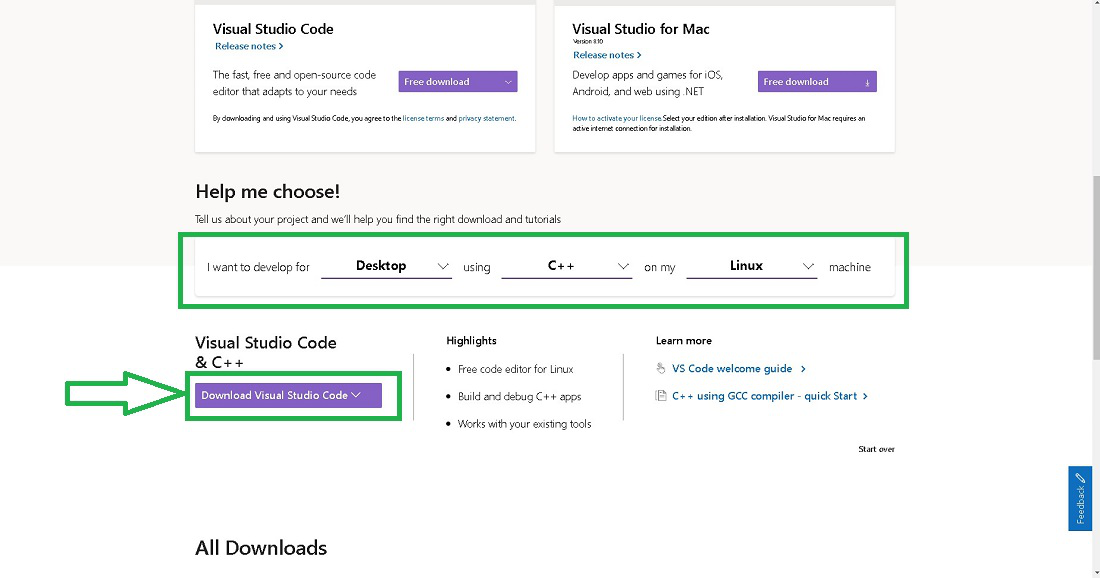 Step 2: After downloading the file, open up the Linux terminal and navigate to the Downloads folder.

To navigate to the Downloads folder: 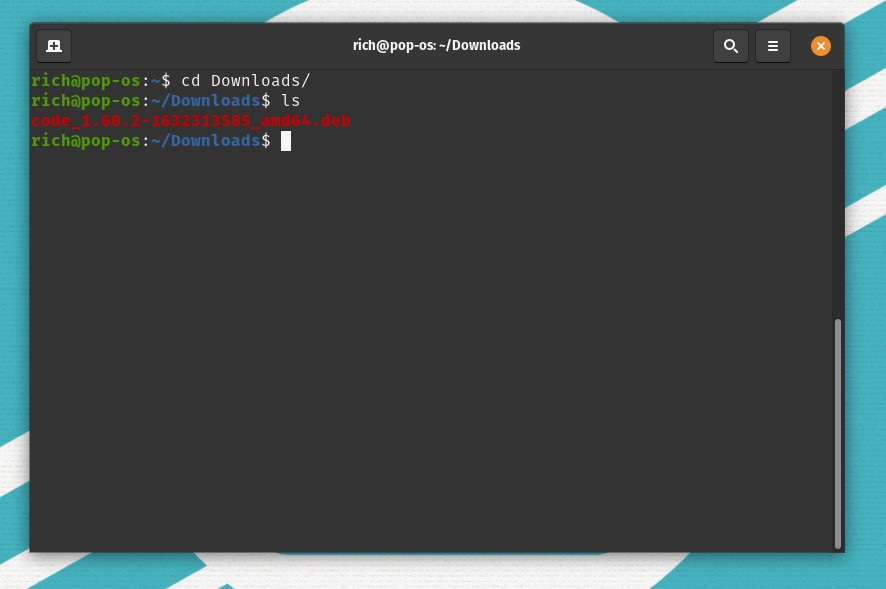 Step 3: Before starting the installation of the Visual C++, make the above-downloaded file executable by running the following command. 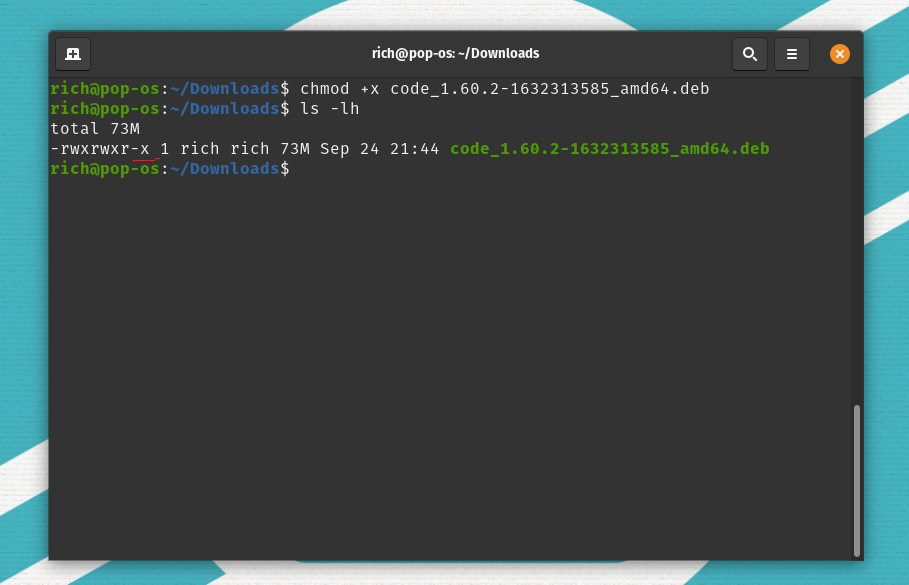 This command will change the permissions of the downloaded file to be an executable file, where X stands for executable.

Step 4: To start the installation, we are going to use the dpkg, which is a Debian package manager. Run the following command to install the Visual C++. 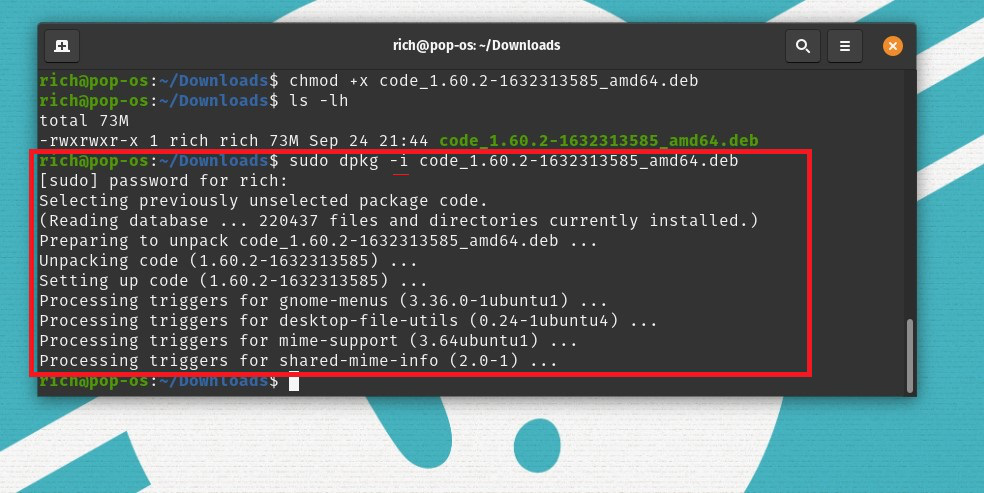 Step 5: To open the installed Visual Studio & C++, run the following command in the terminal: 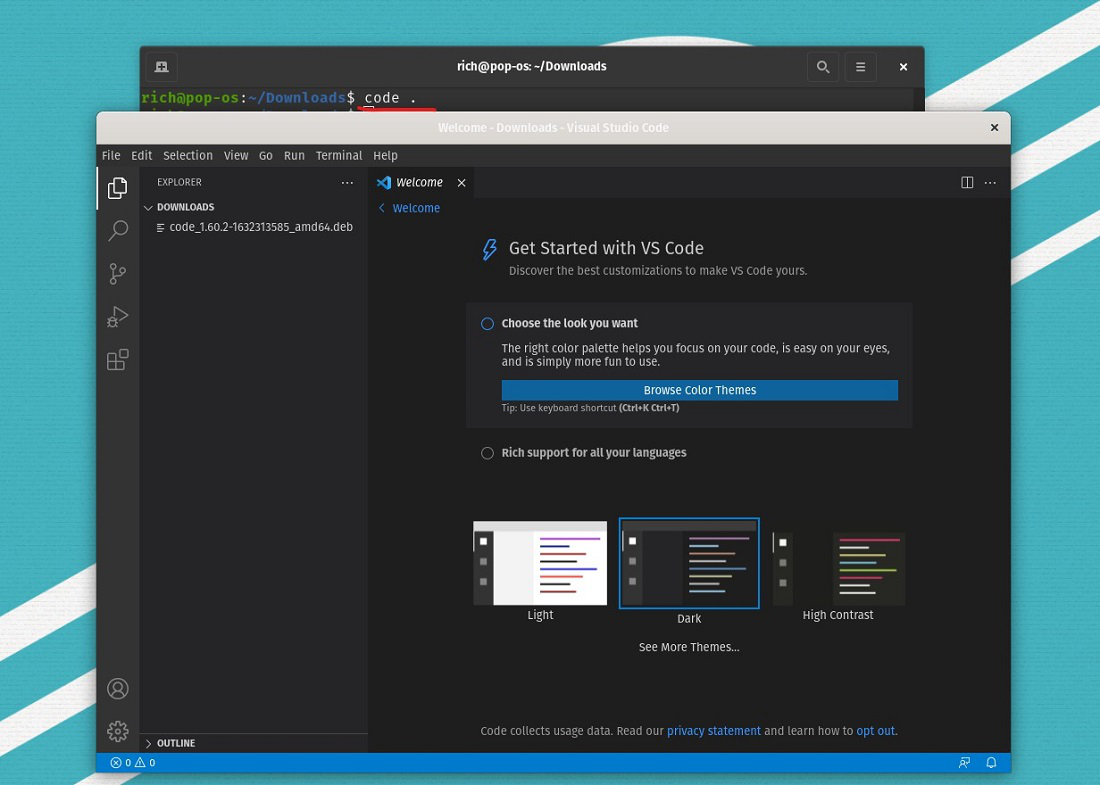 This will open the Visual Studio Code in the current folder.

Step 6: Let’s run a simple C++ program to verify the working of the software. 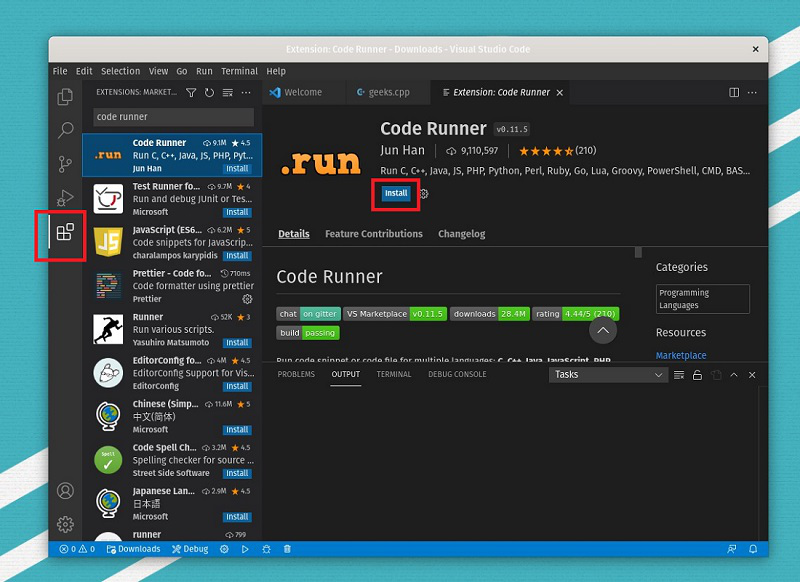 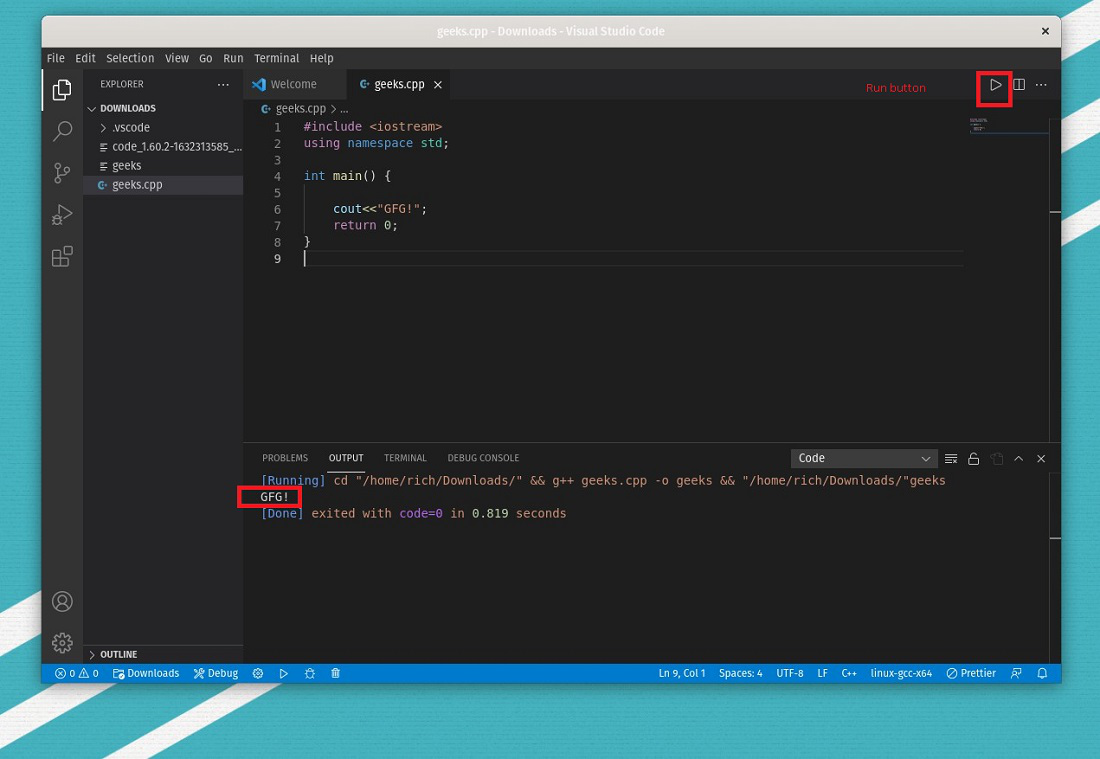