How to Install Seaborn on Linux?

Seaborn is a library mostly used for statistical plotting in Python. It is built on top of Matplotlib and provides beautiful default styles and color palettes to make statistical plots more attractive.

Seaborn has the following dependencies:

Use the below command in the terminal to install Seaborn:

After the installation is completed you will get a successfully installed message at the end of the terminal as shown below: 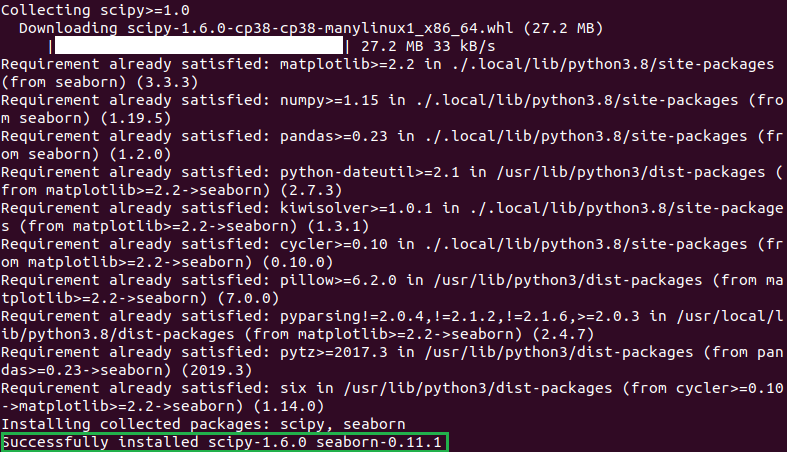 After the installation let us see an example of a simple plot using Seaborn. We will be plotting a simple line plot using the iris dataset. Iris dataset contains five columns such as Petal Length, Petal Width, Sepal Length, Sepal Width, and Species Type. Iris is a flowering plant, the researchers have measured various features of the different iris flowers and recorded them digitally. 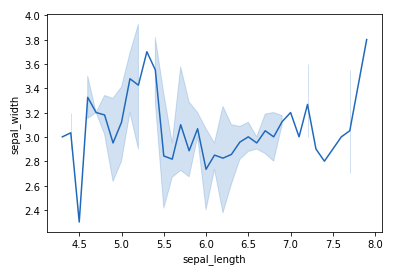 In the above example, a simple line plot is created using the lineplot() method. 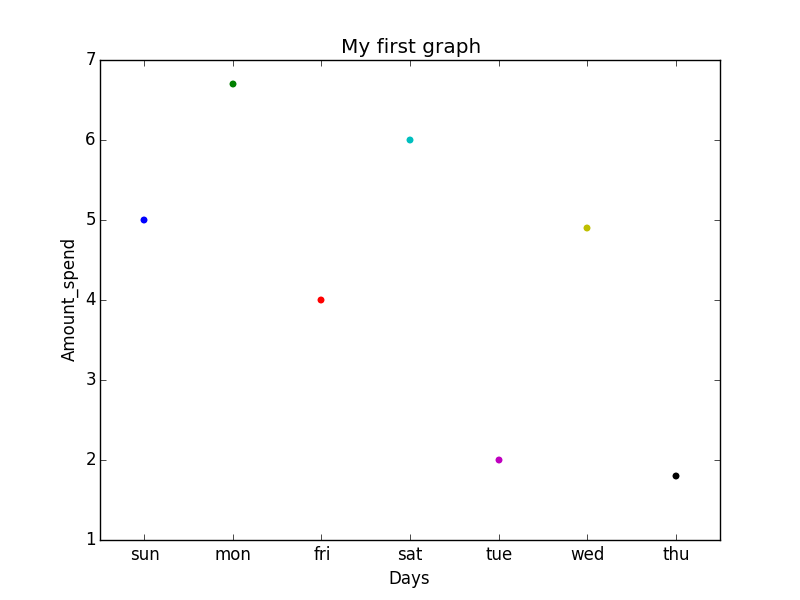