How to Install Scala in Jupyter IPython Notebook?

It is a very easy and simple process to Install Scala in Jupyter Ipython Notebook. You can follow the below steps to Install it. Before that, let us understand some related terms. The Jupyter Notebook is an open source web application that anyone can use to create documents as well as share the documents, which can contain live code, equations, and text. Jupyter Notebooks is very interactive in using. It is a computational environment in which one can combine code execution, text, maths, and medias. one can also use it for Scala development as well, using the spylon-kernel. Scala is a simple statically typed general-purpose programming language that supports both type of programming i.e.  object-oriented programming and functional programming. Now let’s jump to the Installation part.

Follow the below steps to Install Scala in Jupyter Ipython Notebook.

Step 1: Open the terminal and run the command “pip install spylon-kernel” to Install the spylon kernel.

After running the command your terminal will look something like this. 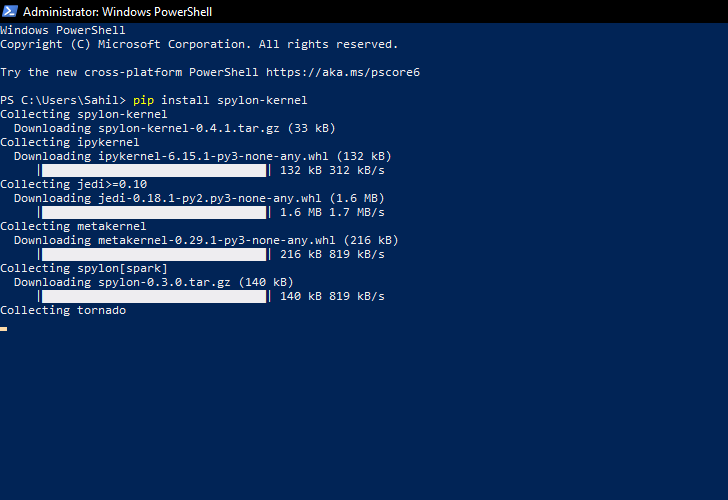 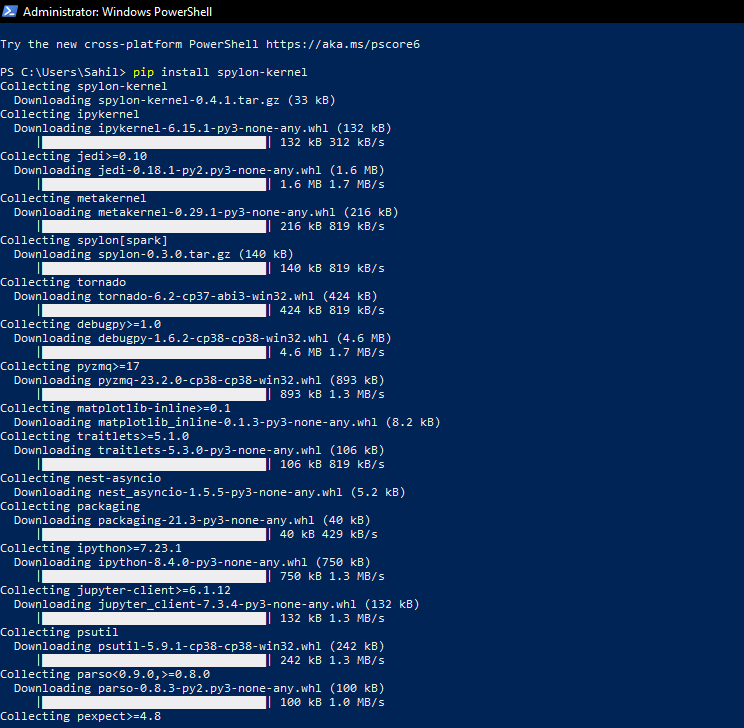 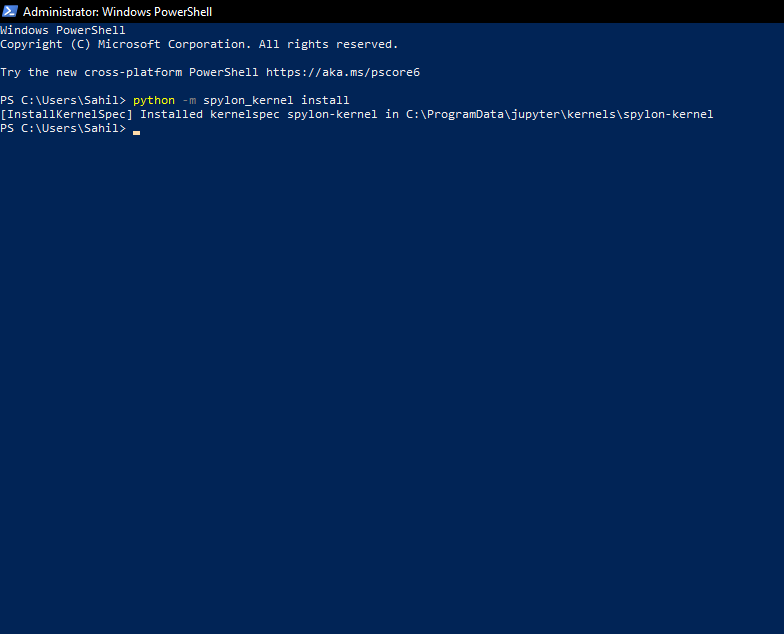 You’ll see something like this in your terminal then it will open the jupyter notebook. 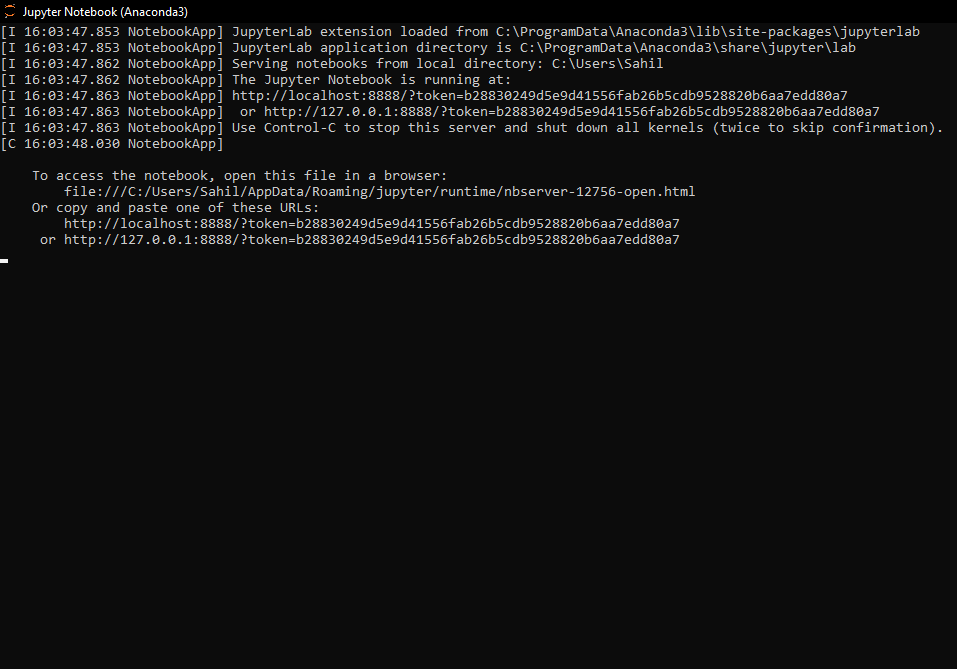 Step 4: Now, to check all this, go on the Jupyter homepage, select New -> spylon-kernel. This will creates a new ipynb notebook which makes us of the Scala kernel. 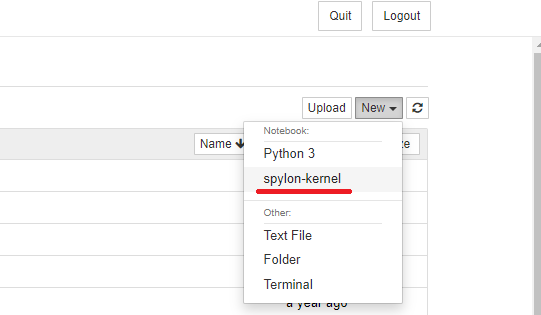 From here you can run any Scala code to check if the installation works properly.